To say that violence in video games is popular would be both an euphemism and a tautology. Some of the most wildly popular games on the market, both present and past, focus on creatively disassembling your foes and splattering every possible surface in fluids generally considered essential to survival. Games where you focus on the opposite, putting people together and filling them back up with the aforementioned fluids are far more rare, and all the more precious... Rescue HQ - The Tycoon, from the German studio Aerosoft, is one of those games. 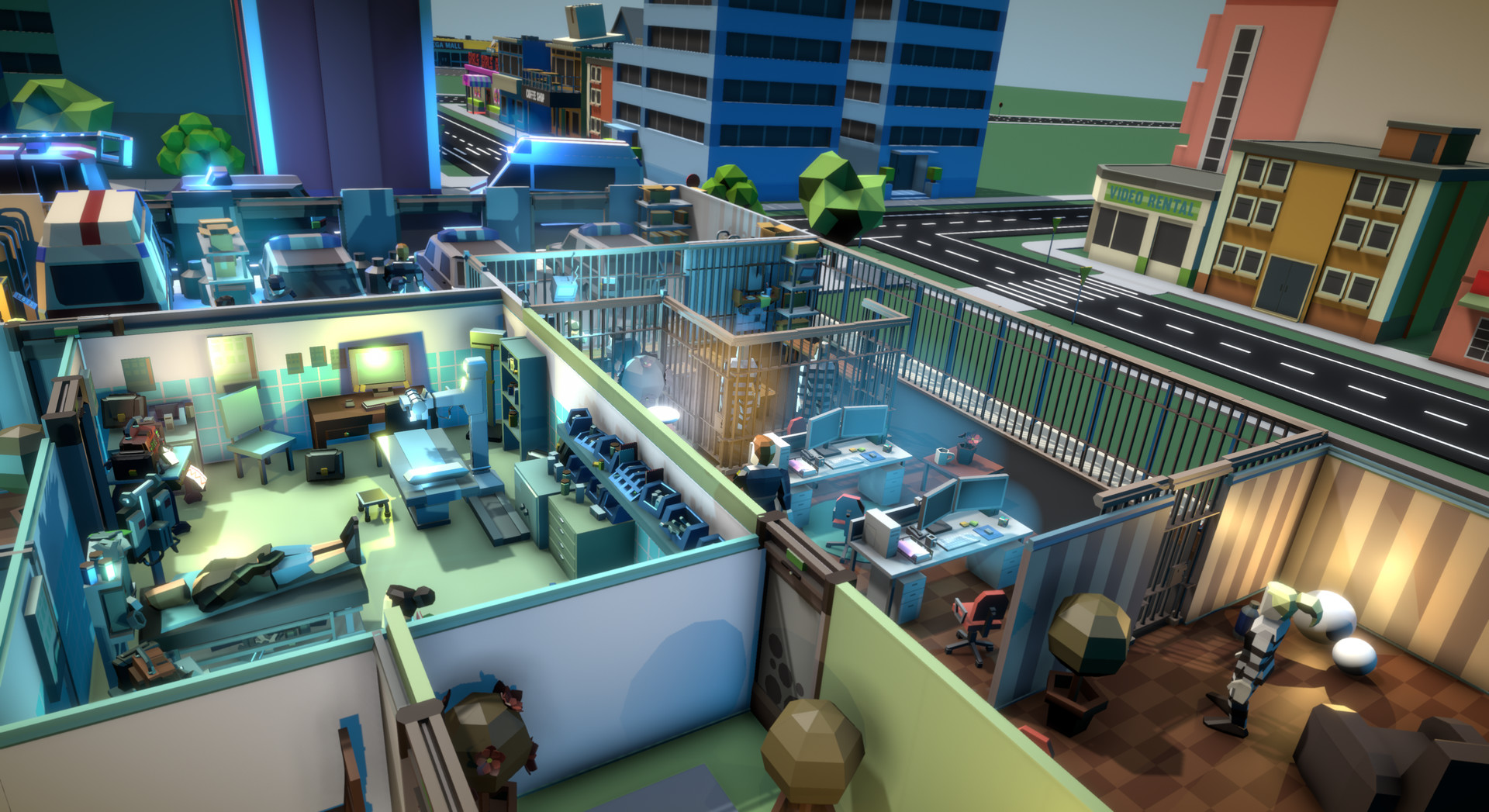 Building on a Legacy

Eagle-eyed players will surely notice something familiar about the game. Rescue HQ builds on the legacy of management and simulation games that focus on saving lives, most noticeably Theme Hospital from the British Bullfrog Studios (recently revived as Two Point Hospital) and Emergency series from the German Sixteen Tons Entertainment and Quadriga Games.

Your goal is simple: Build the ultimate emergency department that can carry out law enforcement, emergency medical services, and firefighting operations, keep the city safe, and avoid going bankrupt in the process. You will be planning out the facilities, staff employment, money flow, task assignments, and much more, all in service to the city and its citizens. The better your performance, the more money will land in your account at the end of the week. Additional rewards will follow, such as new team members, tools, workstations, and more. 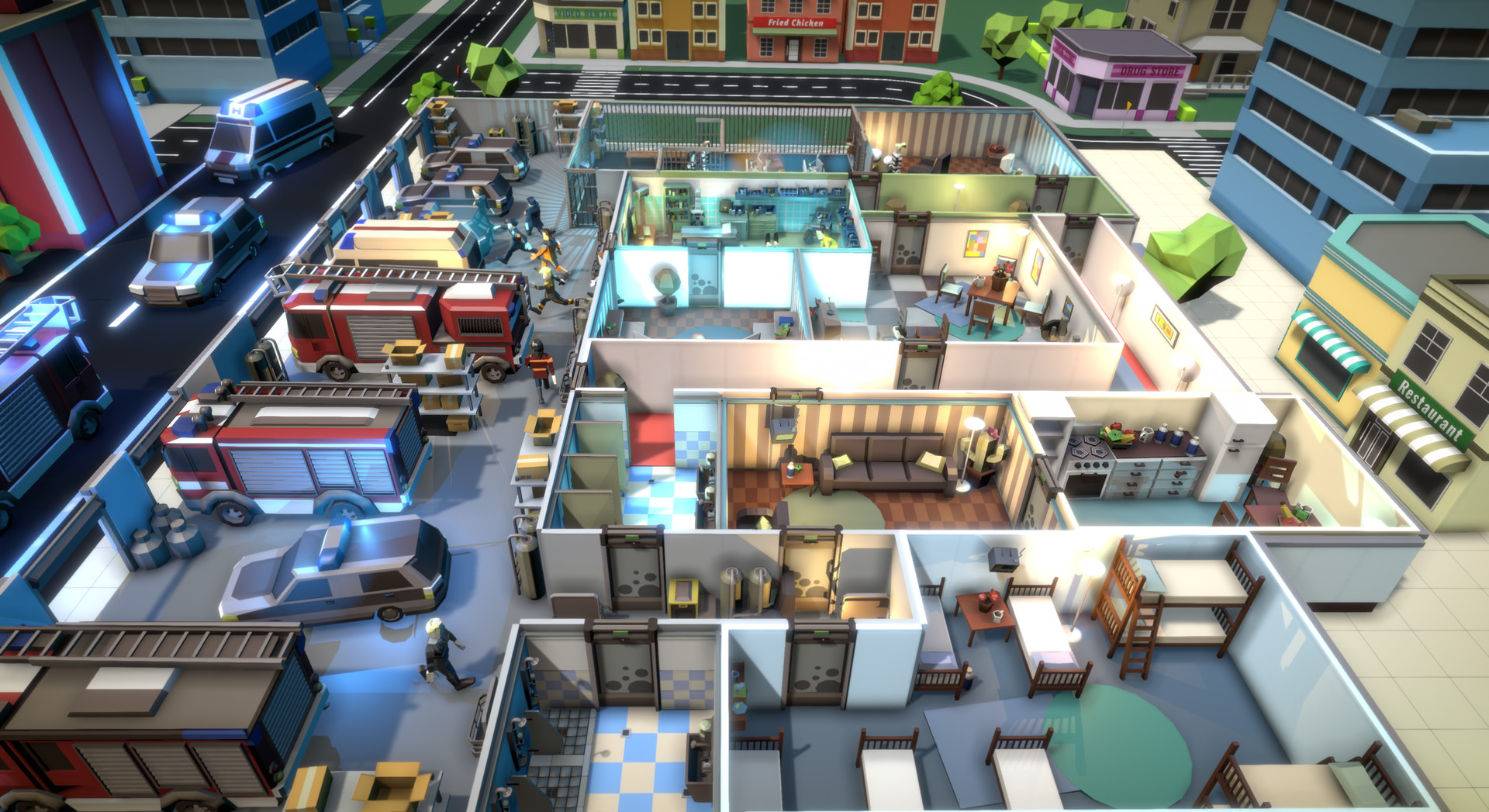 Those who enjoy digging into the guts of the game and making it do their bidding will definitely be glad to hear that the game is designed to be modded from the ground up. That means new assets, new maps, and new missions, using the F# programming language and the advantages of the Unity engine.

The game is generally built around a robust system to ensure that the game won't lose its edge even once you build said ultimate department. The system will automatically scale the difficulty to your skill level - and then there are always scenarios that include juggling multiple emergencies at the same time to see if you truly mastered the art of emergency management. 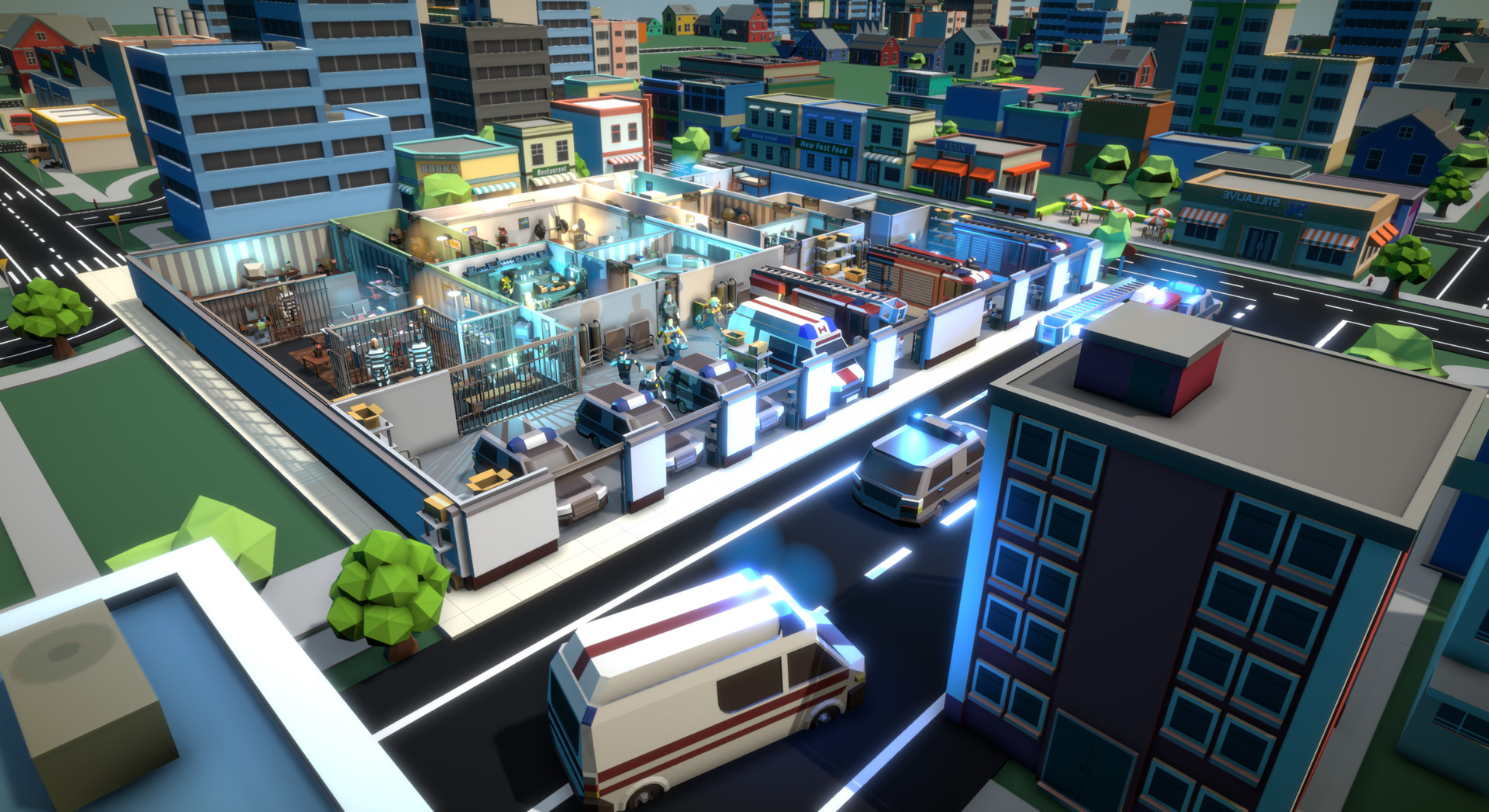 A Service for Everyone

In Rescue HQ, you will be expected to help everyone on the government's dime. Although it seems like an obvious concept in the modern times, this was not always so. Ancient Rome in the 1st century BCE did not have a public fire brigade and suffered accordingly.

As is usually the case, someone profited from this: Marcus Licinius Crassus' private fire brigade, 500 strong, was responsible for policing the fires within the city... But only if the owners of the burning property agreed to Crassus' extortionate fees. Otherwise, he let the property burned, bought it up, renovated it, and often rented it back to the owners.

For those who enjoy saving lives, rather than ending them, we recommend the Official Rescue HQ - The Tycoon Wiki. Expand, share life-saving tips, and save the city - until the next emergency rolls around!