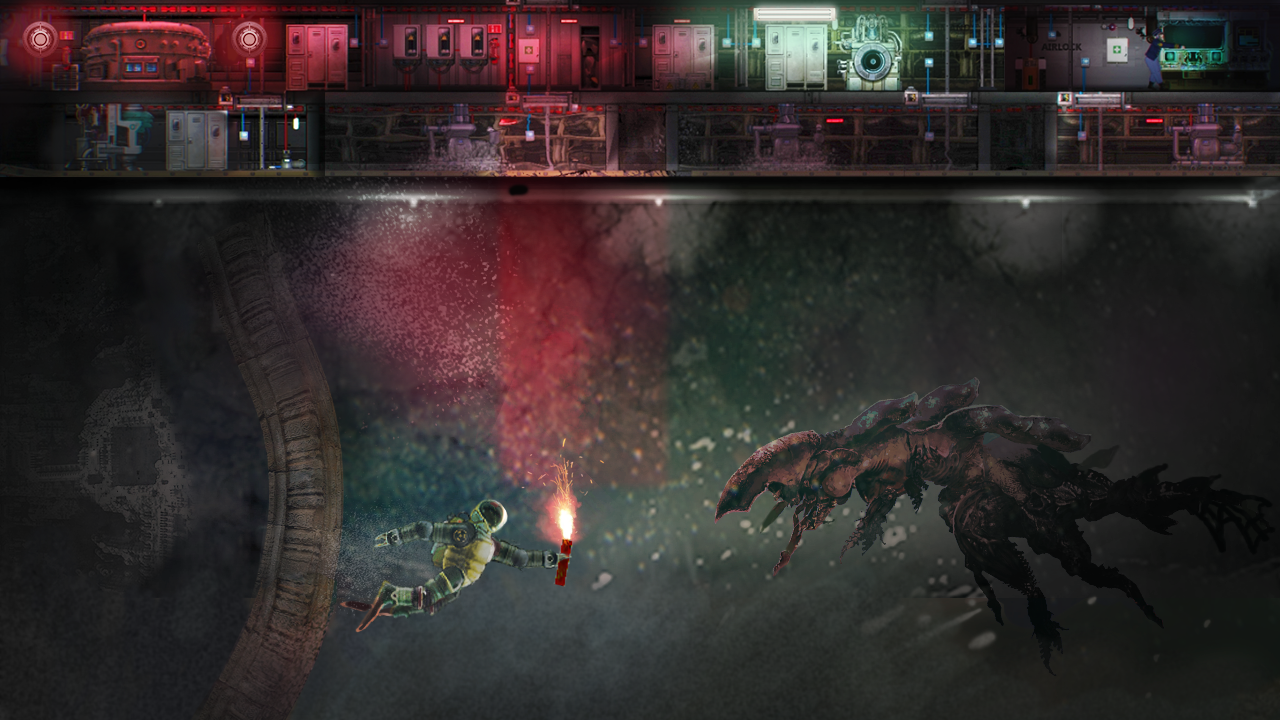 Barotrauma launches out of Early Access today! Developed by FakeFish & Undertow Games, and published by Daedalic Entertainment, Barotrauma is a tense 2D side-scroller where players must command a crew, craft equipment, fight aliens, and explore a strange new world while overcoming crisis and the unrelenting pressure of a frozen ocean. 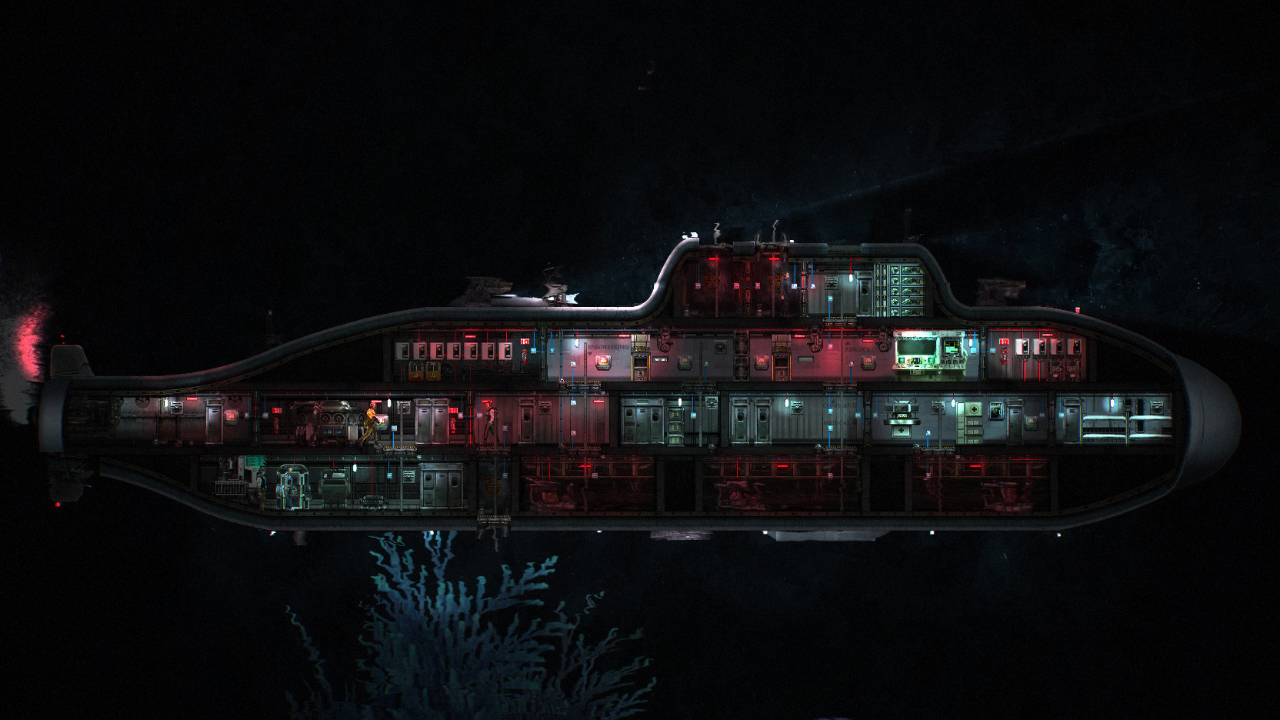 Barotrauma is set in the not-too-distant future where players are sent to the frozen depths of Europa, one of Jupiter's moons. Underneath Europa's frozen surface is a hostile and dark ocean where small pockets of human habitation are not the only form of life to be found. Players will need to utilize their futuristic submarine to explore the ocean and ancient alien ruins in order to discover rare artifacts and resources. 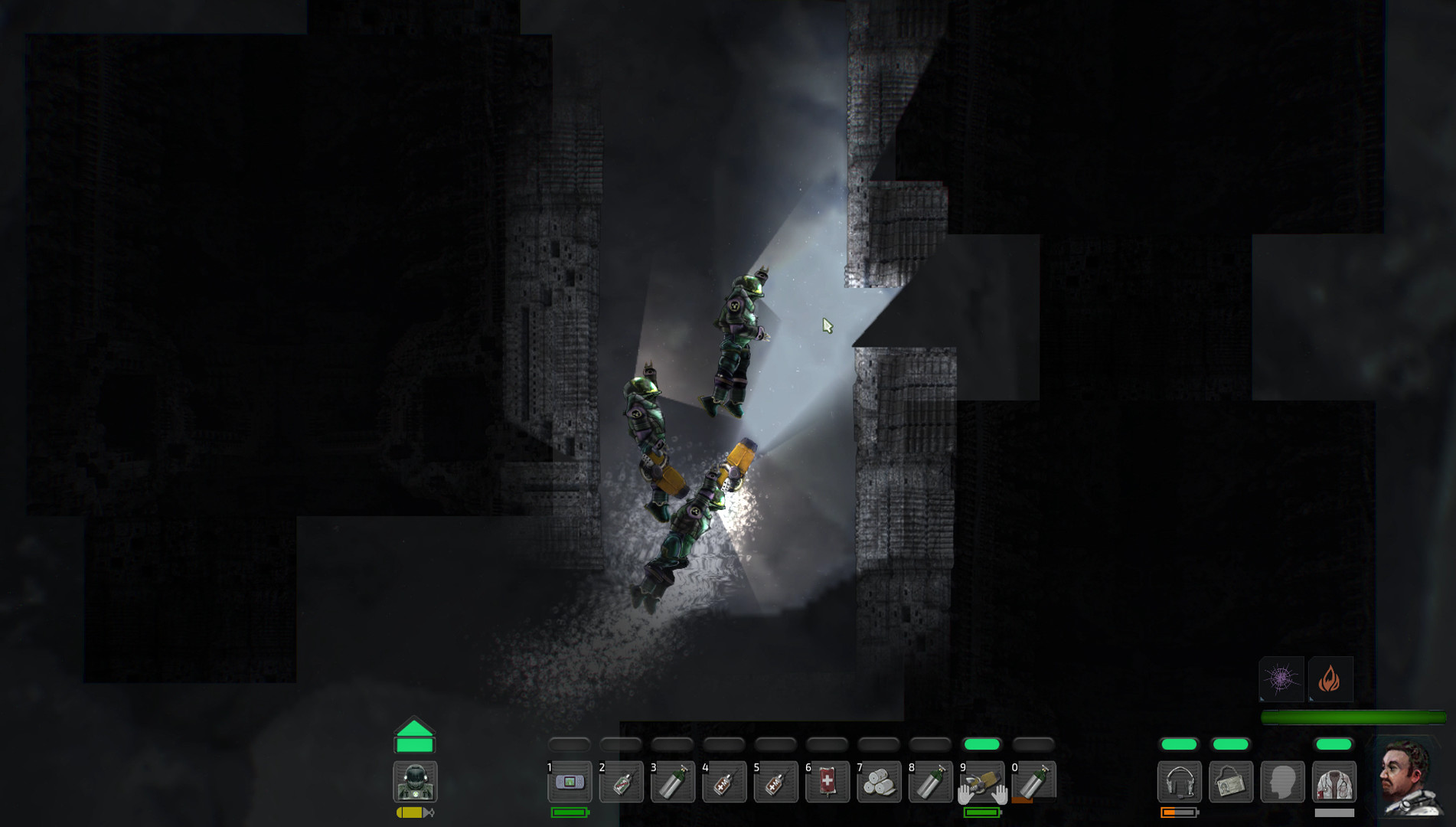 You can either play solo or cooperatively with friends! Players will choose from several different roles to play, such as a captain, engineer, mechanic, medic, or security officer. Players will also need to operate onboard systems of their submarine, from nuclear reactors, to sonar, guns, engines and more! Using tools and weapons created with the extensive crafting system, players will navigate dangerous environments and either flee from or fight fearsome aliens they encounter.

Barotrauma leaves Early Access today with Steam Workshop support and an extensive submarine editor! For more information on the game, be sure to visit our official Wiki here!