One of the more psychedelic, eccentric titles on the mobile market has finally received a proper PC release. Muse Dash is now available on Steam, to the joy of many and head scratching of others: Just what is this game? The game is definitely not for those gamers who prefer their games realistically colored (i.e. brown with a shade of khaki) or who can't stand C-Pop, J-Pop and other kinds of music this side of dirges. 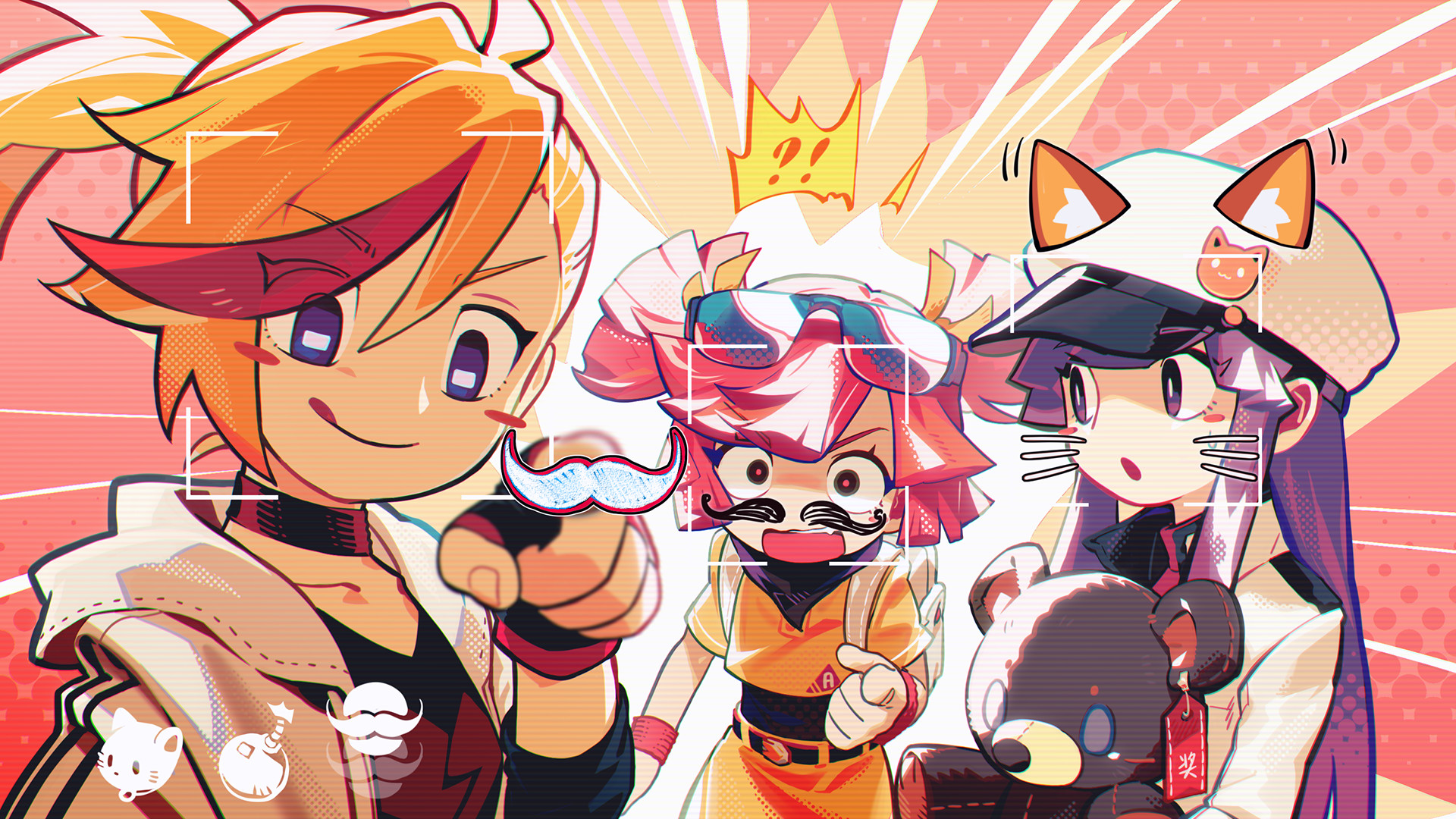 Alright, But What Is the Game?

At its core, Muse Dash is a rhythm game with a dazzling art style reminiscent of cute anime mixed with the more experimental Cartoon Network cartoons, with a spot of rainbow and a split second in a blender. Players pick one of several characters and songs, then try to make their way through each, trying to keep up with the rhythm and overcome the dozens of challenges and obstacles found in each song. Unlike other games, this one requires you to pay attention and vanquish foes with style.

Muse Dash does an admirable job of being easy to pick up, but difficult to master. Each track can be played on three distinct difficulty levels, all of which count towards the game's completion and subsequent unlock. Thankfully, the grind isn't as bad as some games that started out on mobile platforms, thanks to a solid core experience, a lot of anime eye candy, and the aforementioned unlockables. 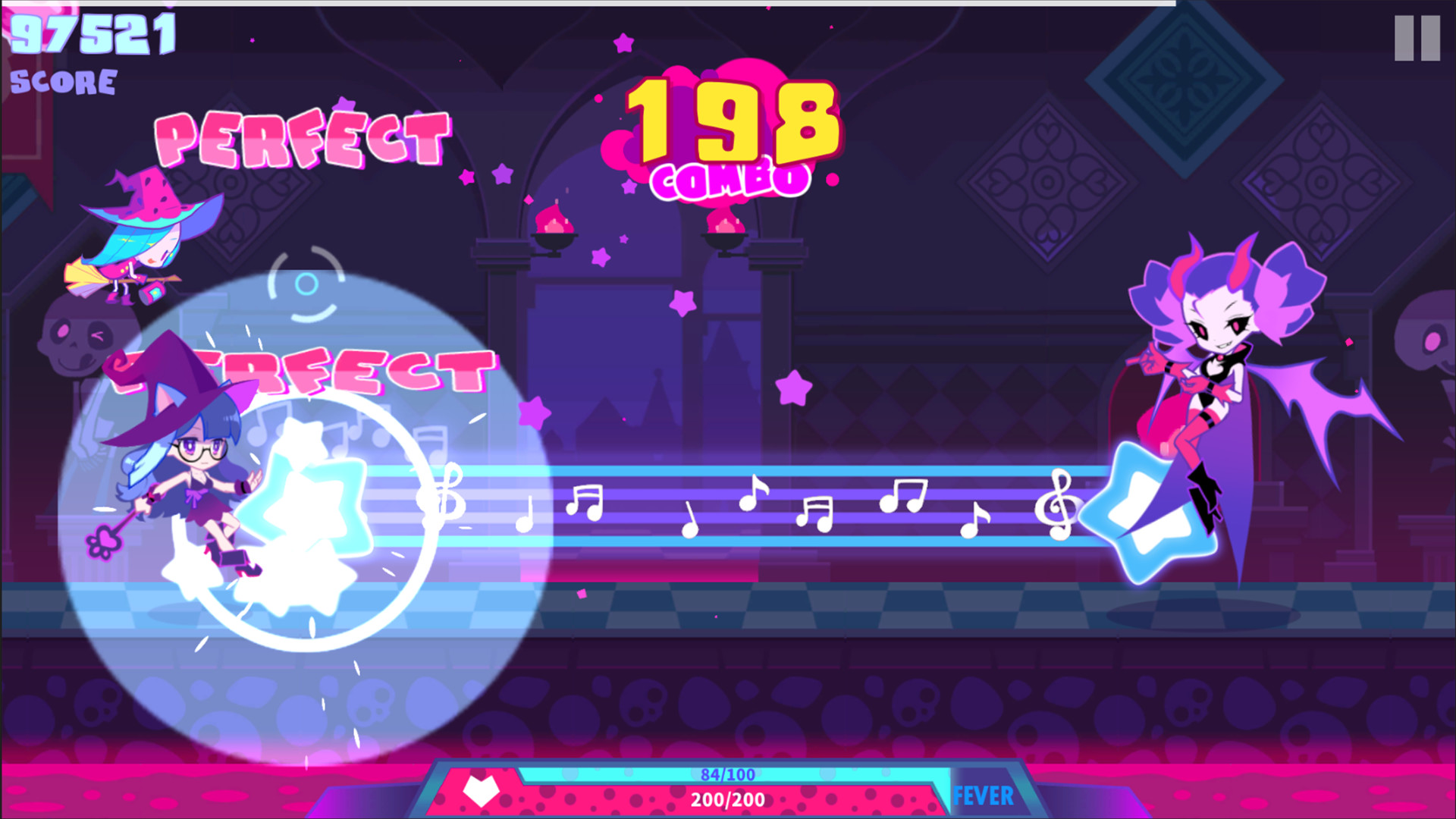 The game starts with a respectable amount of tracks to play through by default, but truly shines when you play for a while and start unlocking additional tracks and especially heroines to play around with. Each of them offers an unique bonus that adds another wrinkle to the gameplay and can upend your usual play style, potentially making a difficult track that much more manageable.

Not that it will ever make it effortless - Muse Dash is a game that requires focus and concentration, so if you're looking for a game that allows you to shut off your brain and just coast through on autopilot, this is not that game. Furthermore, it's best enjoyed while wearing headphones, which will allow you to feel the rhythm properly. Otherwise, it might become an exercise in frustration. 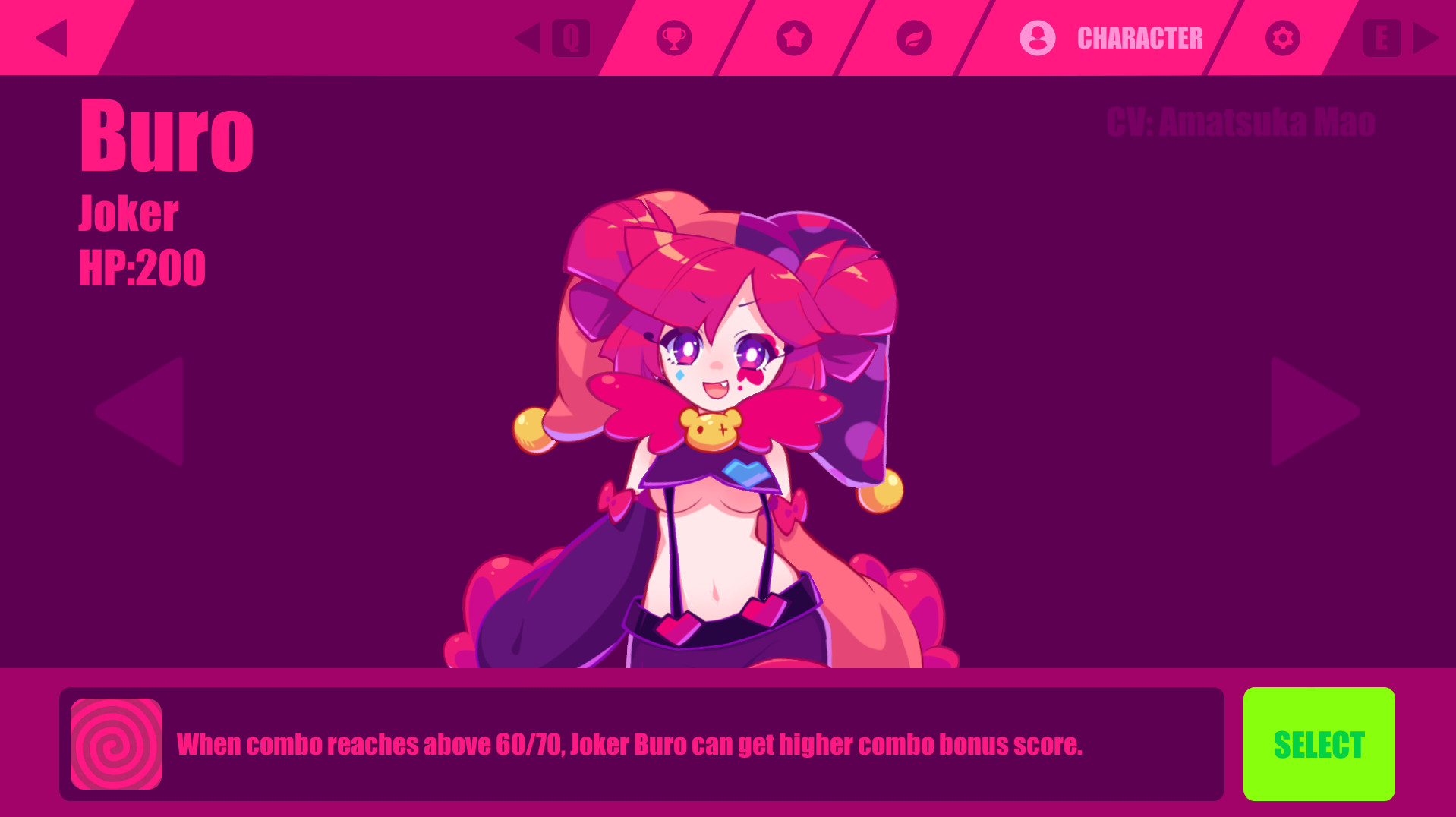 Fortunately, there's always the Easy difficulty setting, allowing you to enjoy the music and the vivid visions of vivacious vivas gallivanting on the screen and laying waste to monsters in their path. Between the expansive music catalog and a gorgeous art style - if you enjoy anime - it's one of the best rhythm games out there and a title well worth exploring if you want to put your ears and fingers through their paces.

While you're doing so, why not tap-tap-tap over to the Official Muse Dash wiki and give other players a helping hand?