Everyone has moments when they wish they were an omnipotent god capable of ruling the world as they see fit. The god game genre exists for those of us whose desire is a little more persistent, giving us an opportunity to stretch the divine muscle and lord over believers. The aptly named Godhood is heir to this long genre, stretching back a good three decades. 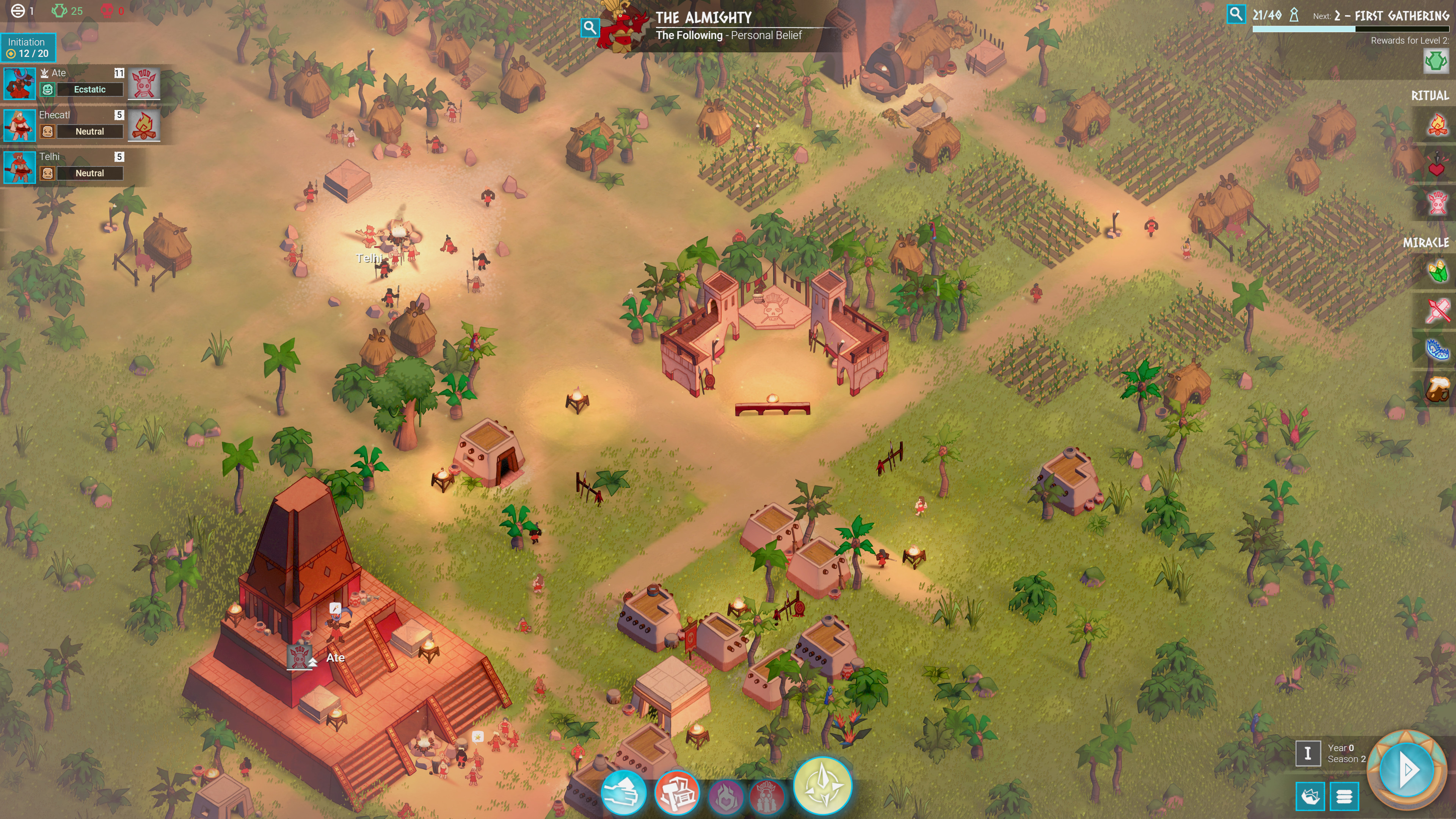 A Deity Worthy of Worship

Godhood is available from Steam in Early Access, with a detailed content roadmap available. At the present, the game includes the basic gameplay elements, namely customizable gods, disciples and their class systems, religious battles, god powers, the first four religious commandments, and enough material for several playthroughs in the two to four hour range (by the developers’ own estimates).

Upcoming content will include scaling the game up, including a bigger world map, at least three more religious commandments (complete with classes, god powers, and temples), enemy gods – you didn’t think you were the only deity out there, did you? - relics, challenges, and more. 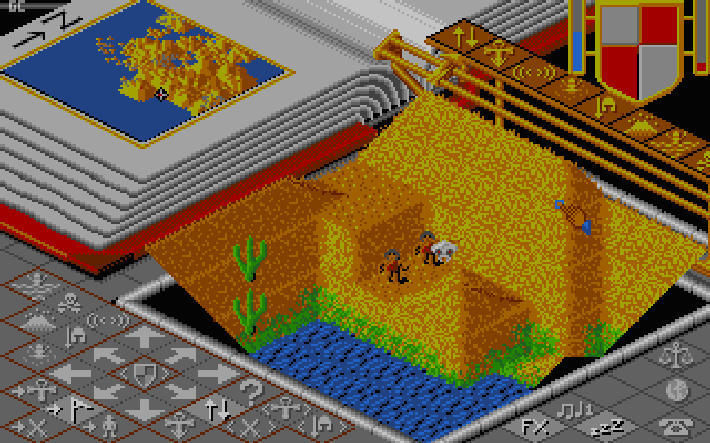 What’s This About Tradition?

God games have been one of the most influential and popular strategy game genres. Godhood’s pedigree stretches back to Populous in 1989 – thirty years ago! - which is considered the first god game and one of the top selling games of all times, with over four million copies sold. For reference, the game was released just four years after the video game crash wiped out 97% of the market over the course of the next two years (from $3.2 billion to just $100 million annual revenue).

Just as Populous had you struggle against enemy believers and deities, so does Godhood plan to expand to give you the opportunity to do so, without having to struggle against the vagaries of thirty year old software (and that’s before we start getting into the issues with running Populous’ spin-off, Powermonger, on modern machines…).

Planning your ascension? Check out the Godhood Wiki, the one-stop shop for all aspiring omniscients, omnipotents, and other divine entities!