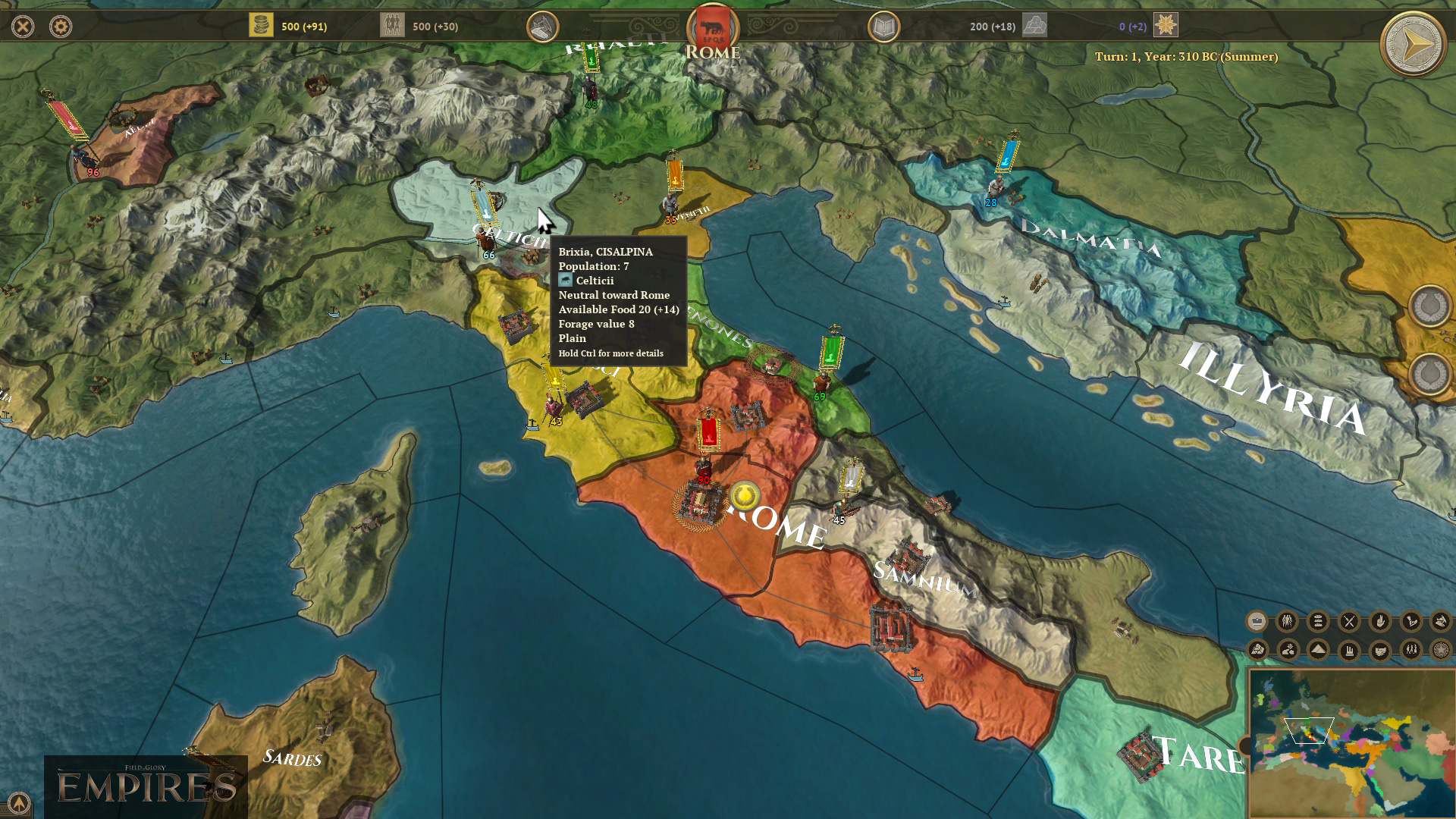 In 2019, they aren’t exactly a household name, but developer AGEOD is synonymous with strategy games in the right circles. They hold a similar place in the genre that Bioware does in isometric RPGs. They’ve both created proprietary engines that created sure a legendary feel that it’s hard not to recognize it when you see it.

AGEOD teams up with another iconic name in strategy games, Slitherine, for Field of Glory: Empires (FOGE). This spin-off should not be confused as a sequel to the main Field of Glory series. Empires is its own more grand, high level take on battles in 300BC. As the Roman Republic, your goal is to conquer Italia through military might and cunning. 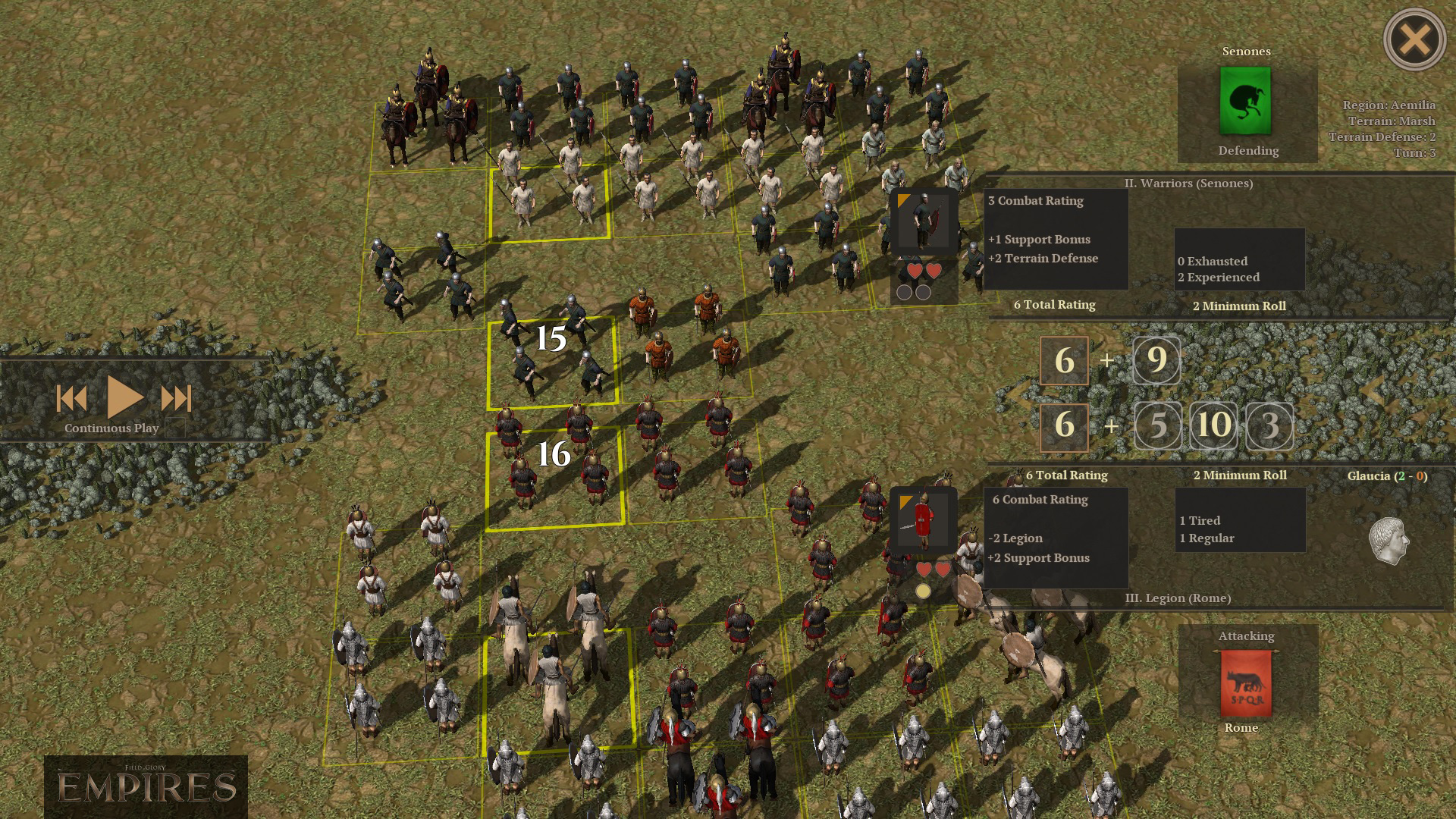 You have to think about more than just winning battles in FOGE. Managing your empire’s health and culture, while expanding your borders and navigating your rivals, is key. This might involve subdividing your region in to provinces so that you can better micro manage specific sections of it. This may also call for erecting monuments and buildings that enhance the quality of life of your citizens and armies. You may even have to establish healthy trade relationships in order to grow a large and stable economy. You know, the easy stuff.

When it does come to blows between factions, know that the bigger army isn’t necessarily the winner. Army composition and an understanding of strengths and weaknesses is most important. The combat is a bit less intense than the main series, but through some techno-wizardry, you can actually play your FOGE battles out in FOG2, and send the results back. What a novel concept!

Field of Glory: Empires releases today on Steam. If you need help dominating Ancient Italy, come to our Field of Glory wiki!