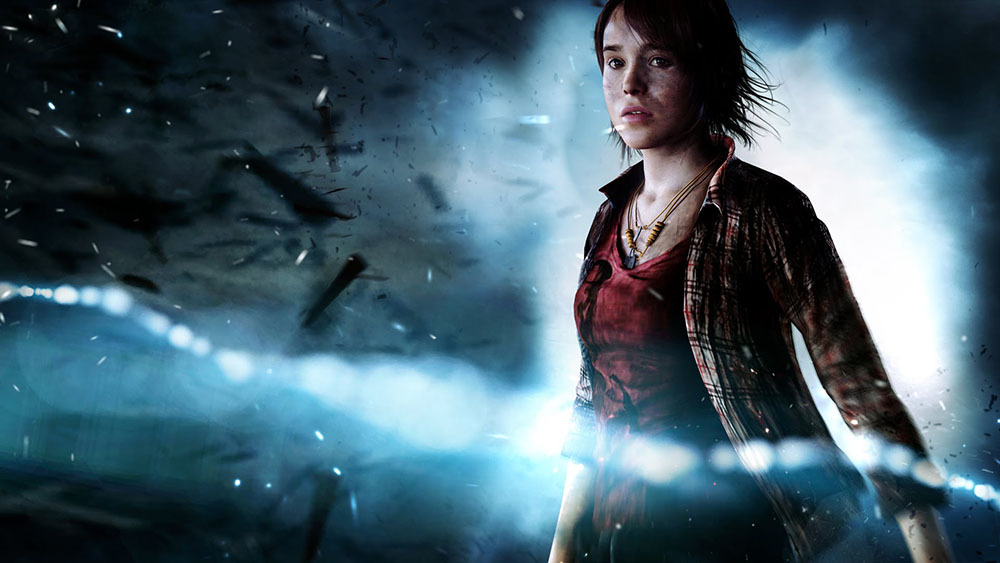 Beyond Two Souls officially launches on the PC today! Beyond Two Souls is developed by Quantic Dream, the developers behind Heavy Rain and Detroit: Become Human, and originally released as a PlayStation exclusive on October 8th, 2013. Like many Quantic Dream games, the game is a narrative adventure that places an emphasis on player choice and consequence. 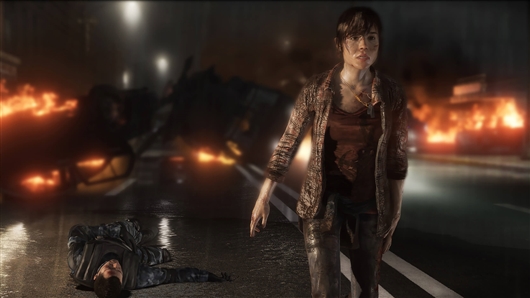 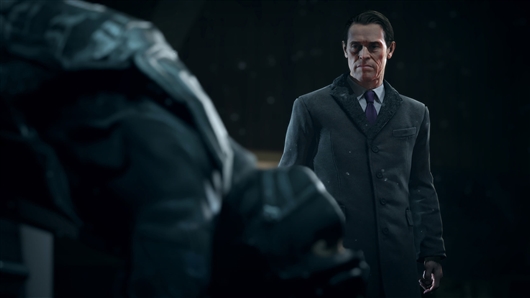 Featuring performances by Ellen Page and Willem Dafoe, Beyond Two Souls tells the life story of Jodie Holmes--a woman born with a connection to Aiden, a mysterious entity with incredible powers. Player actions will determine Jodie's fate as she faces extraordinary challenges, danger, and heart-wrenching loss on a journey to discover who she is.

The game is launching with a fully loaded options menu for PC, and features support for 4K and 60fps depending on the power of your rig! for anyone either interested in the game, or curious if it will run on your PC, there is a demo available for free here.