When it comes to board games, few titles got geeks as excited in the past decade as Gloomhaven. A Kickstarter-funded cooperative players vs. environment game, Gloomhaven’s development history is almost as interesting as the game itself and has the distinction of being one of the few games to have two Kickstarter campaigns, which raised a total of $4.5 million dollars to create one of 2017’s greatest board game hits. 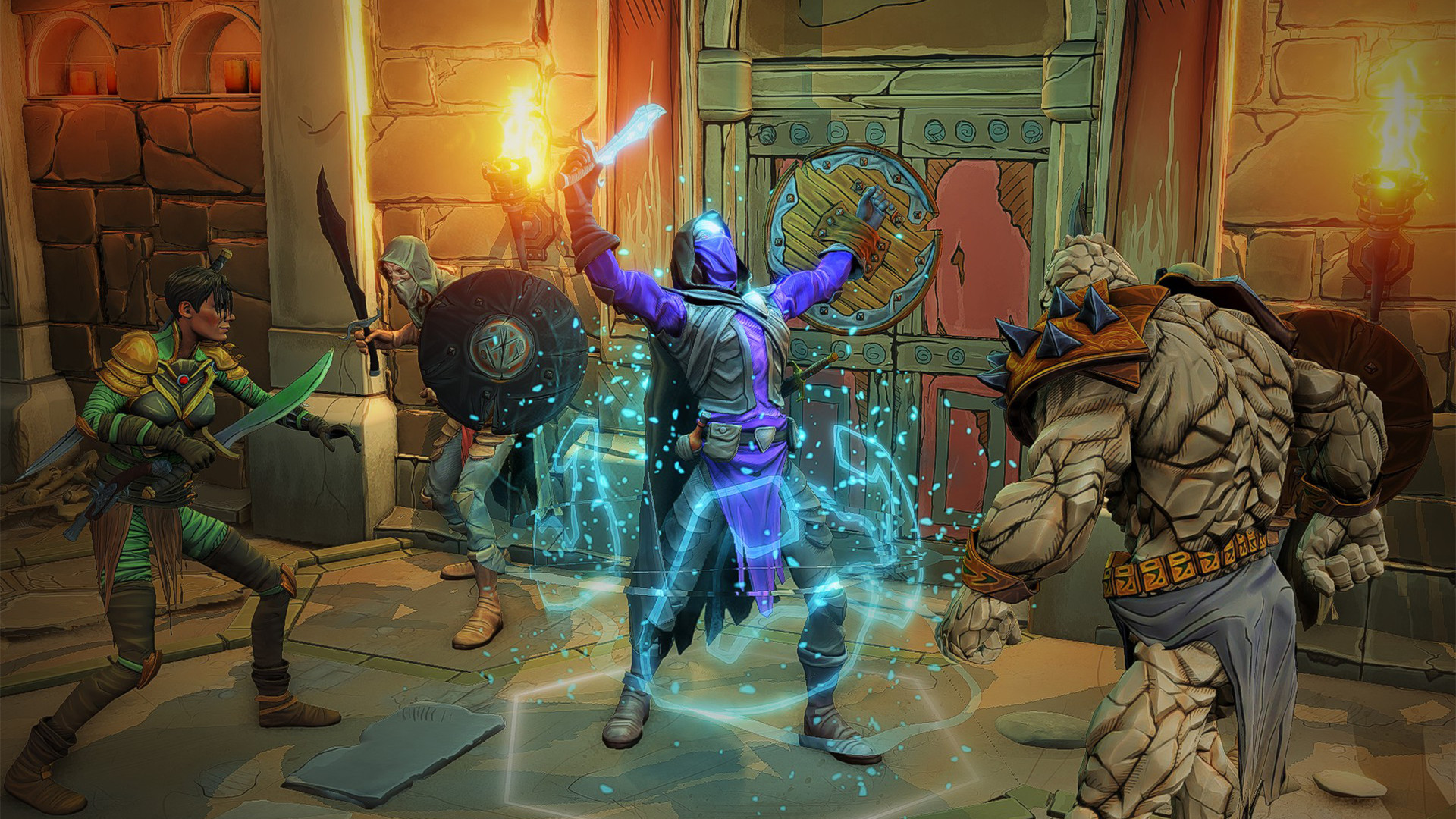 What Makes It So Good?

Gloomhaven’s glowing reception – a laundry list of awards from Board Game Geek, Origins, and SXSW among others – is primarily due to the game’s blending of board game gameplay and classic pen and paper tabletop roleplaying. In essence, it’s a game that replicates the experience of a tabletop session with everyone being the player and the box of stuff – to quote the author – replacing the game master.

While it might sound strange at first, Gloomhaven was built with that goal in mind from the ground up. It has all the distinctive features of tabletop roleplaying games: Distinct classes with plenty of quirks, an expansive world to explore and plenty of dangers to overcome (or die horribly in the attempt), and a robust campaign centered around the titular Gloomhaven.

In essence, it’s a tightly focused tabletop session without the risk of Rocks Fall, Everyone Dies (the GM’s table-flip). 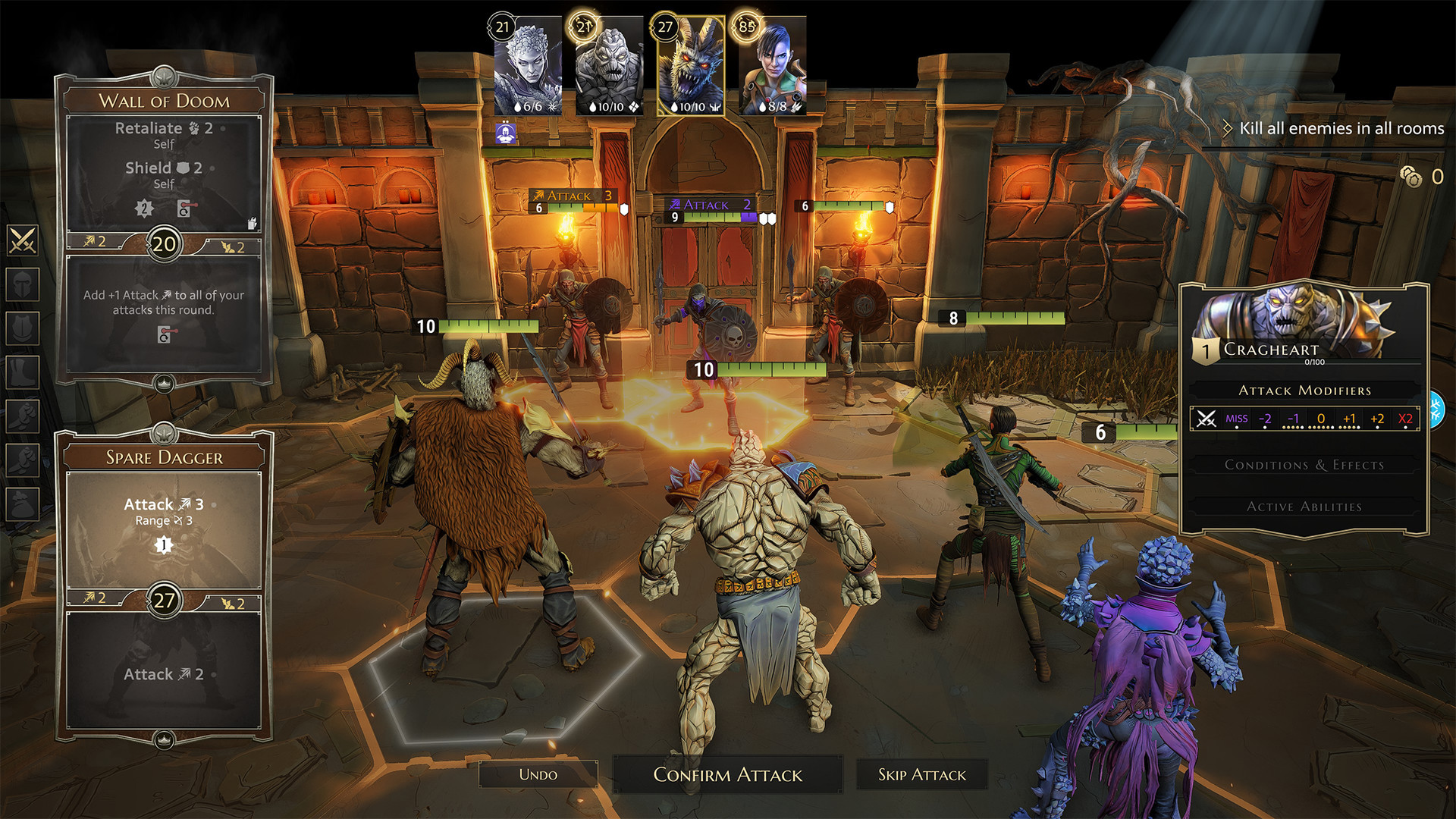 It’s Not Everything, Is It?

As expected, Gloomhaven has its own set of idiosyncrasies, designed to make the experience a little more varied and interesting. Chief among these are goals: Each player receives goals for their character to complete. Battle goals in a scenario give varying rewards, and can range from cooperative (make sure everyone stays conscious through to the end) to antagonizing (loot the most gold while everyone else is busy fighting for their lives). Character goals or personal quests are goals that, once fulfilled, result in the character retiring after a life of adventuring.

While losing the character sounds bad, each character that retires upgrades Gloomhaven’s prosperity and unlocks new content for the campaign, such as additional classes, items, and quests. Each player also receives an extra perk to apply to all of their future characters. Of course, nothing stops them from remaking the character they just created. It’s a free Gloomhaven, after all. 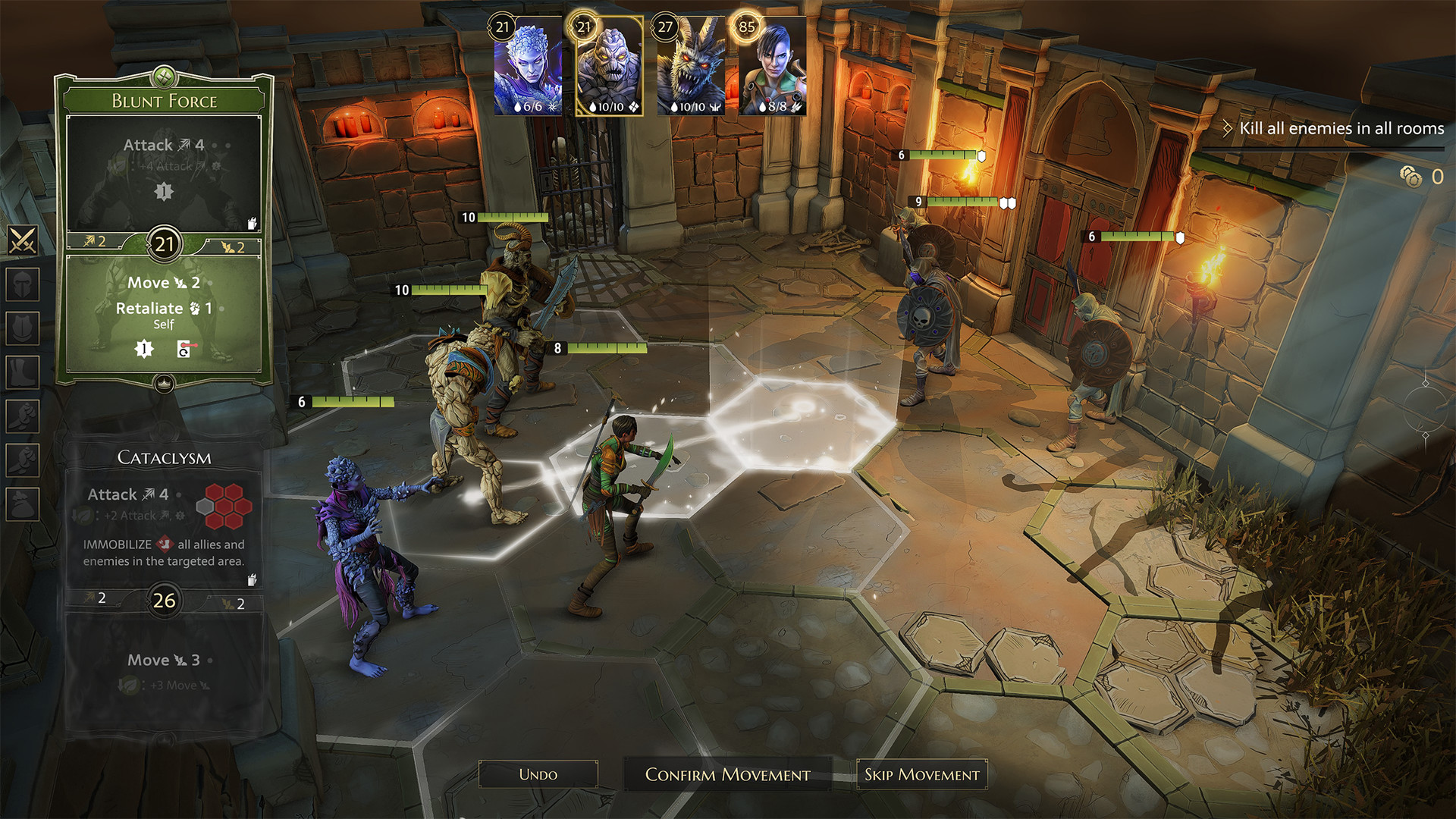 OK, But How Does It Apply to the Video Game?

Gloomhaven, the video game, is a direct adaptation of the board game, mirroring the experience as closely as possible. The campaign mode is as exact a replica of the Campaign of the board game as possible, but the video game also adds a rogue-like mode, with a randomized map and procedurally generated levels played through with a pre-made party and no retirement risk (unless you count disembowelment).

The Early Access will initially be single player only and feature four base classes: Brute, Scoundrel, Spellweaver, and Cragheart, with Tinkerer and Mindthief planned for inclusion by the end of the year – and of course, all of the classes will be included by the full release. Those who are unsure if it’s their cup of tea can check the Gloomhaven rule books released during the Kickstarter campaign to take a look behind the scenes, at the guts and glory of the game.

Those who already have the game can instead enjoy the Gloomhaven Wiki, and help build the ultimate repository of Gloomhaven knowledge!