Oxygen Not Included launches today after having been in Early Access since February 2017! Developed and published by Klei Entertainment--the masterminds behind games like Mark of the Ninja and Don't Starve--Oxygen Not Included is a space-colony simulation game where you'll find that the scarcities of oxygen, warmth, and sustenance are constant threats to your colony's survival. Players will create subterranean bases on asteroids and help their colonists survive the ceaseless perils of living in space until they aren't simply surviving, but thriving in the hostile environment! 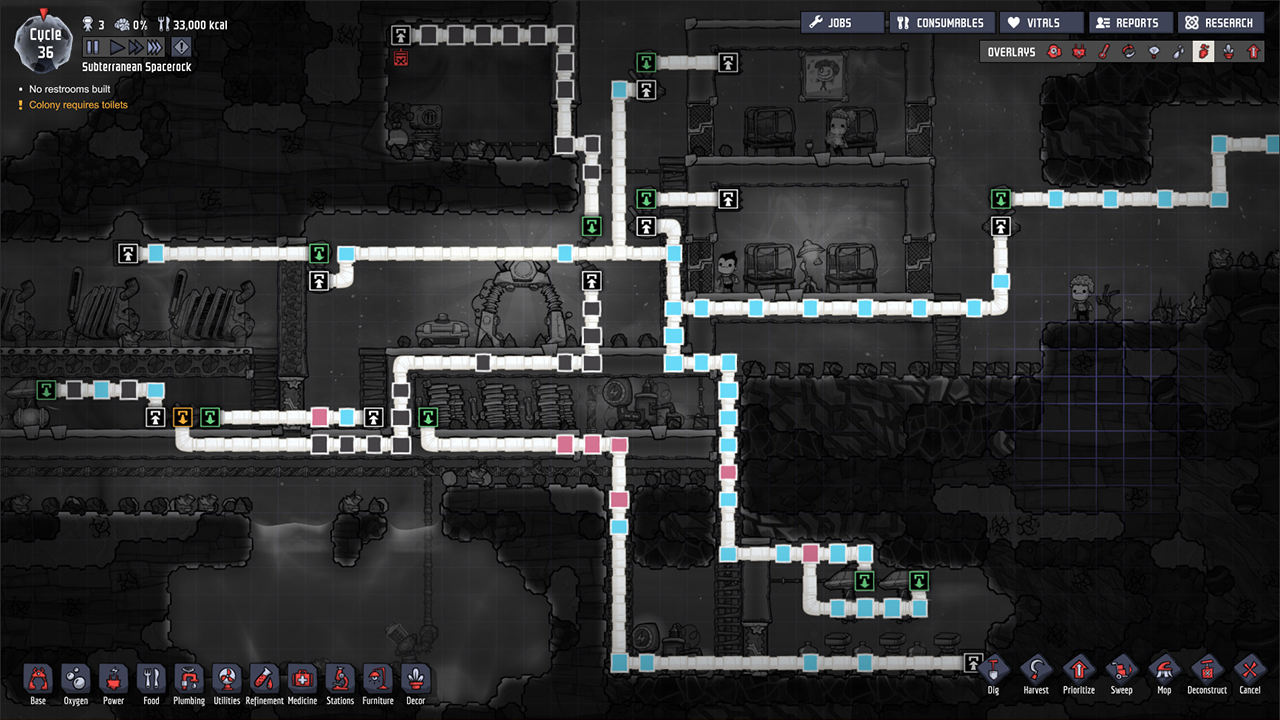 In Oxygen Not Included, players will give orders to their colonists to excavate and collect resources while also building a livable base. Not only will you need to manage plumbing and power systems, but players must also contend with the accumulation of dangerous gases like carbon dioxide and hydrogen. Thermodynamics are also taken into account, and colonists can die by freezing or heat stroke. While Oxygen Not Included is inherently hostile to your budding colony, the difficulty makes finally building a thriving colony that runs like a well-oiled machine a very satisfying experience! 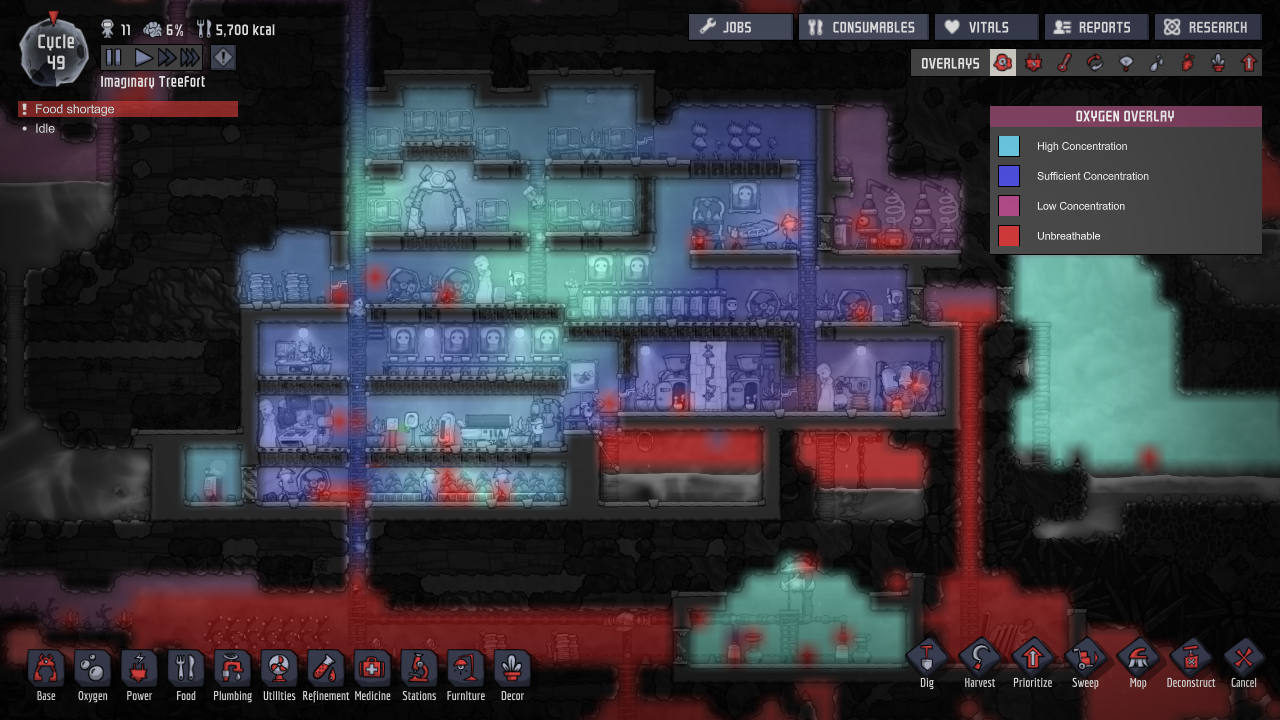 The update that released with the official launch today added a huge amount of new and exciting content for players to explore. This includes new asteroids with unique traits, three new biomes complete with plants and critters, new buildings to process and upgrade the new materials, goals for your colonists to strive for, a huge balance pass on food, temperature, colonist selection, and more! More importantly, Klei has committed themselves to working on the game post-launch with continued bug fixes, balance changes, and new content that they would like to explore in the future!

Oxygen Not Included launches out of Early Access today, but if you would like more information on how to keep your colony alive be sure to visit our Wiki here!