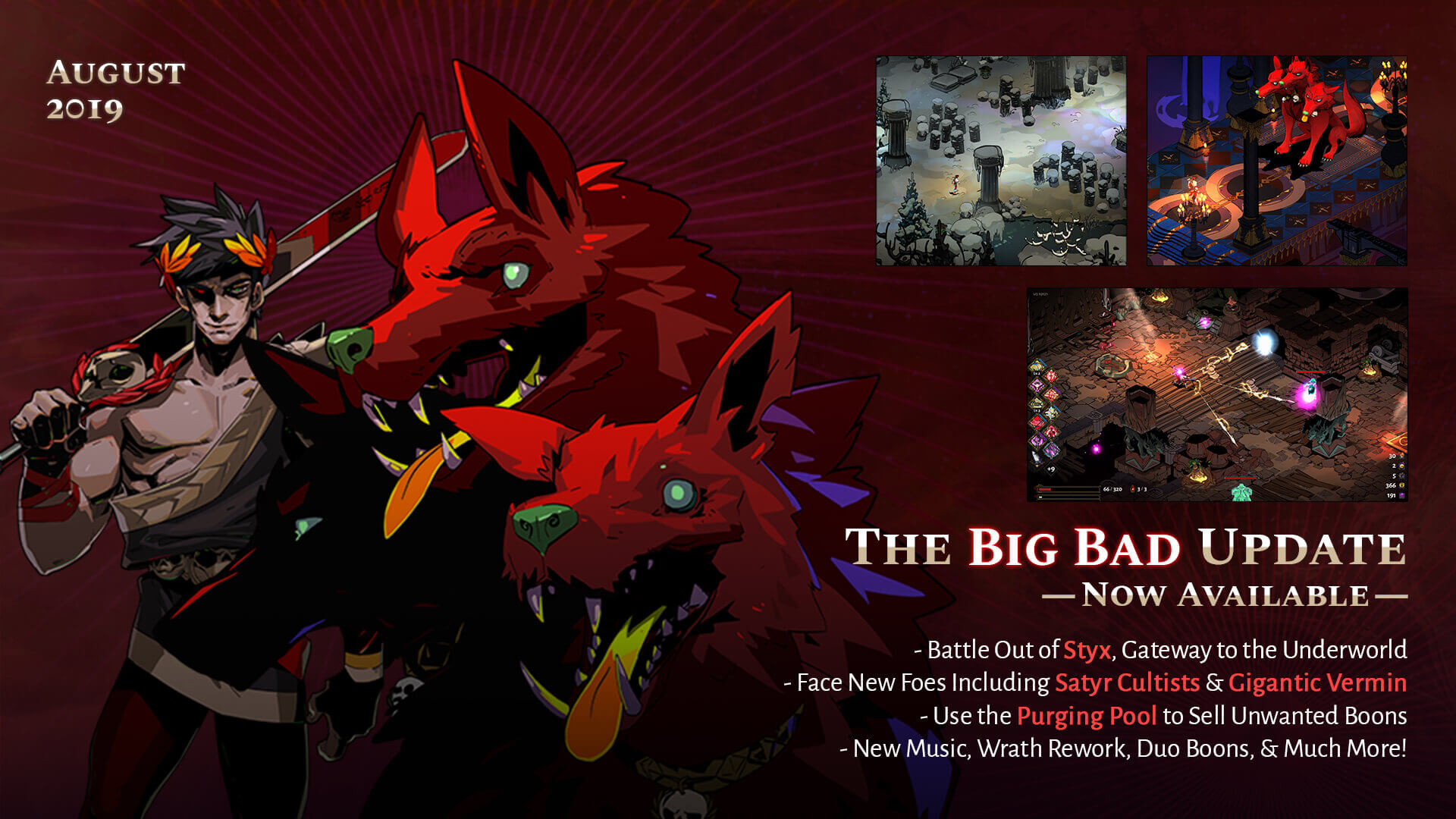 The Big Bad Update for Hades has just released. This update adds the last major zone to the game, an epic final boss fight, new enemies, music, boons, and a tool for getting rid of unwanted boons! Along with all of this new content comes a rework to the Wrath abilities and countless balance changes. 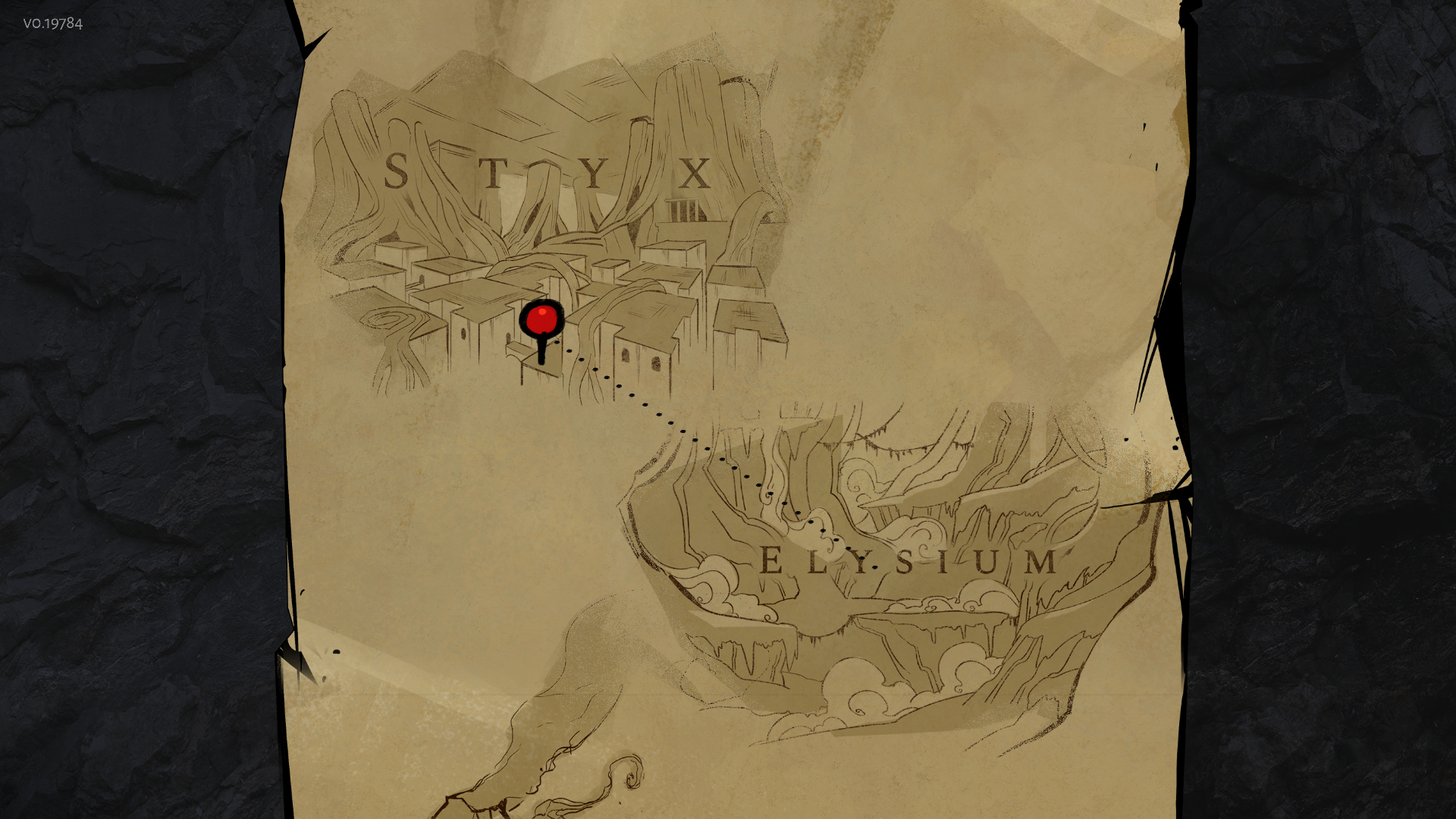 Styx is the new and final zone for Hades. Getting to Styx will require players to clear through the previous three zones and their related bosses without dying; players who make it that far will discover a labyrinth of possibilities awaiting them in Styx. Cerberus is guarding the exit to the final boss chamber, and Charon has set up a bountiful shop close by. In order to bypass Cerberus, players must enter into the labyrinth by choosing one of many doors. Reaching the end of the path will grant you the rewards shown on the door when you first enter, but there is a chance to also find an additional item that will allow players to get Cerberus to leave his post. 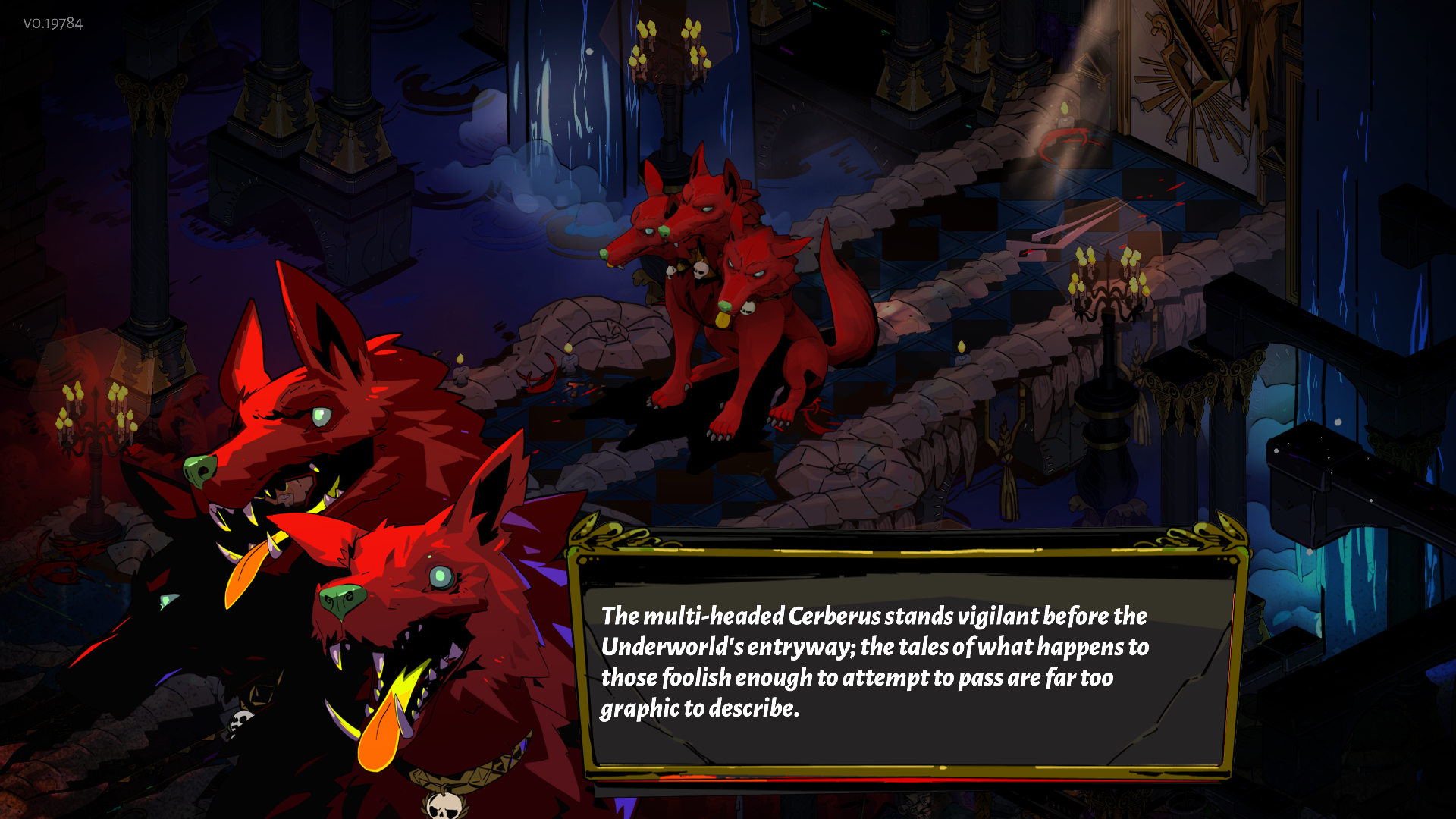 Within Styx are several new enemy types, each of which add interesting gameplay mechanics while also increasing the difficulty of the game substantially. Vermin are small swarming rats that can overwhelm players quickly if they do not have the tools to deal with them, and Gigantic Vermin are just as deadly but substantially more difficult to kill. Satyrs have the ability to poison players, which deals damage-over-time, and players must use cleansing pools scattered throughout the battle arenas to rid themselves of it. Additionally, there is a new version of the Brimstone enemy type which fires multiple laser beams--which is just downright brutal. 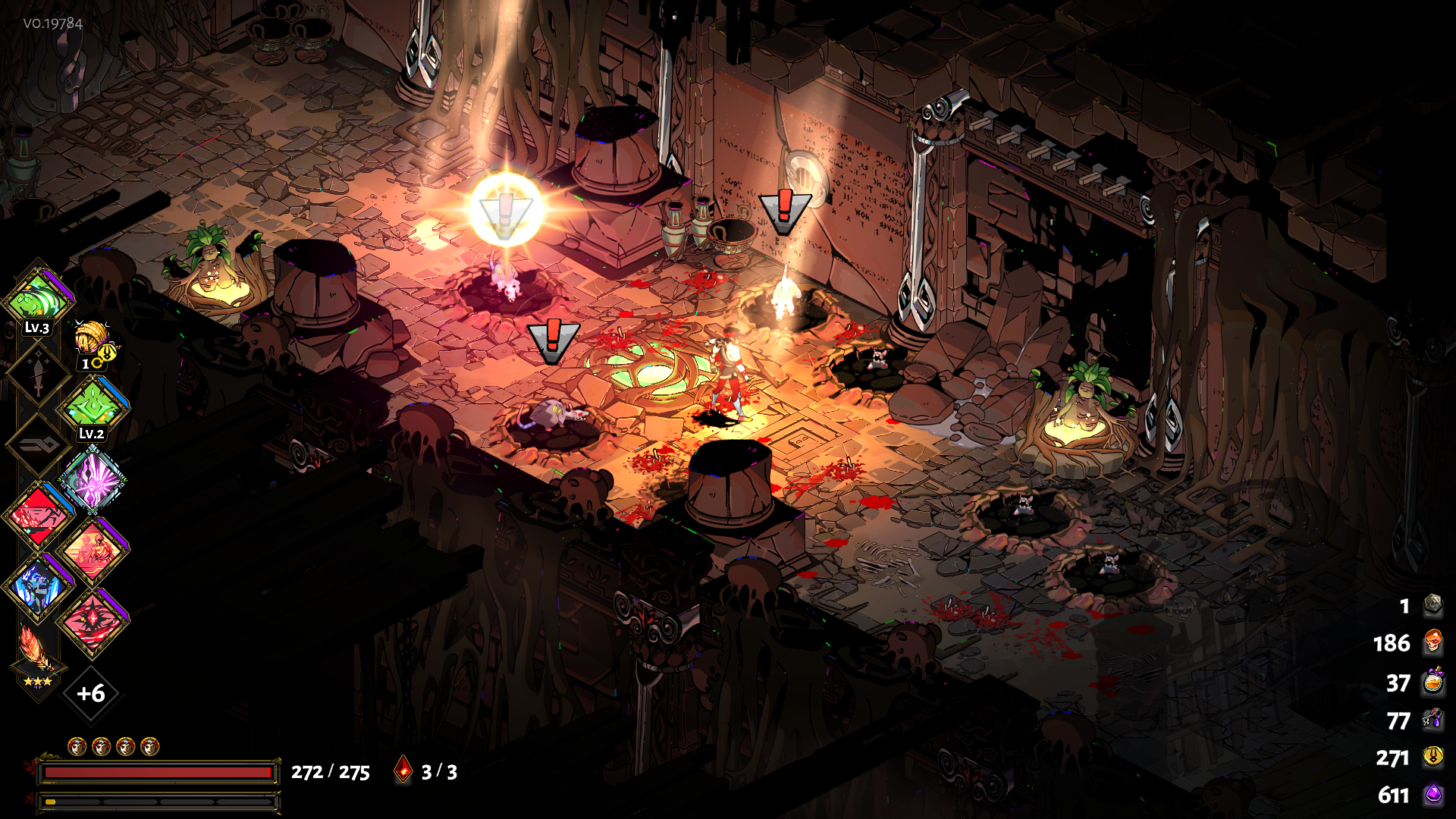 Anyone who has played Hades has run into the issue of receiving a god boon that doesn't work cohesively with their build, and it often leaves players feeling disappointed. The Purging Pool is a new tool that has been added to the game for these moments, and allows players to sell unwanted boons for lots of Charon Obols. The amount you can sell an unwanted boon for scales with its rarity, giving larger amounts of Obols for legendary and heroic quality boons. The Purging Pool has a chance of randomly spawning in chambers similar to Infernal Troves and the Wells of Charon. 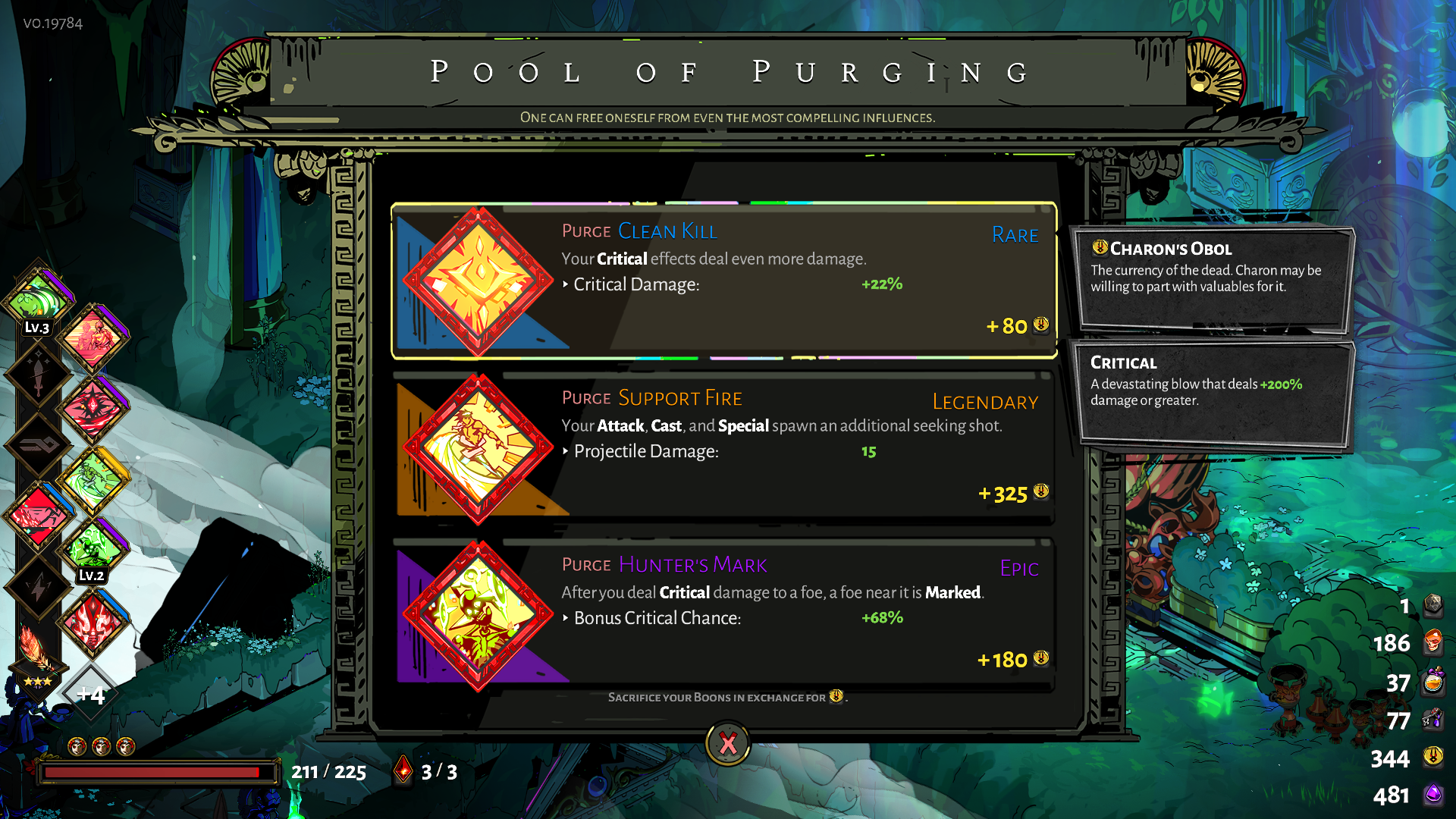 Players who manage to fight their way through Styx and remove Cerberus from his post will be confronted with the final boss of the game. This is a multi-stage encounter, much like the previous boss fights, and has an extreme difficulty curve when compared to the other boss fights. The end to Zagreus's story has not yet been implemented, so players who defeat the final boss will be placed back into the underworld to fight their way out once again--much like defeating one of the previous bosses in the past. 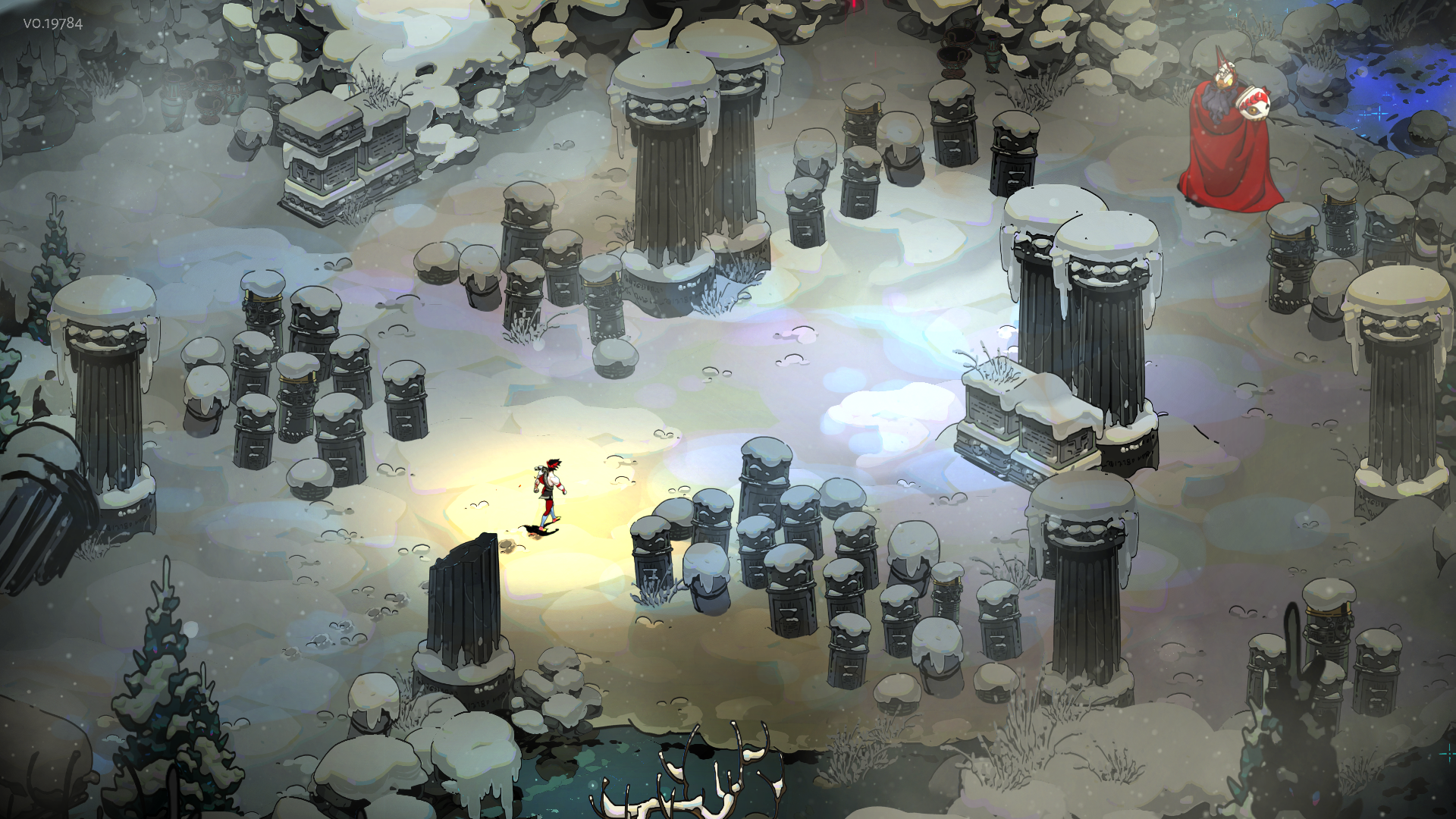 The development road-map has Supergiant implementing a better and more re-playable end-game loop along with some much needed changes to the different currencies in the game within the next update. The game is also slated to remain in Early Access for the remainder of 2019, but the Big Bad Update has added a significant amount of content for players to sink their teeth into for the time being! For more information on Hades, be sure to visit our Wiki here!