Rebel Galaxy Outlaw has just hit the market, giving everyone and their moms a chance to step into the shoes of Juno Markev, a down-on-her luck pilot on the fringes of space civilization. Saddled with debt, she has to brave the worst civilization has to offer, track down a killer, and maybe, just maybe, get out with all of her parts intact. 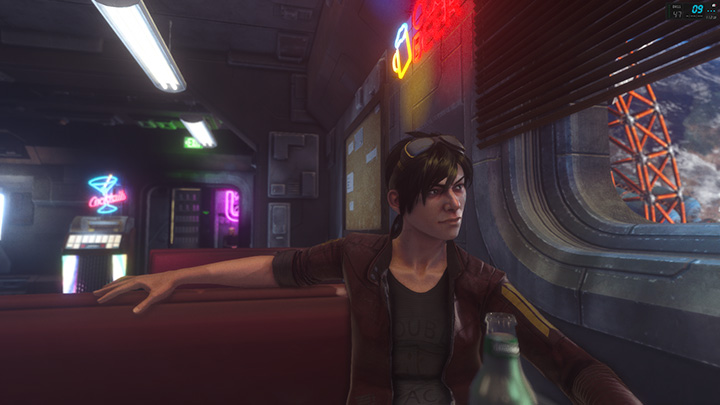 RGO is currently only available through Epic Store and will come to Steam exactly 12 months later, on August 13, 2020. Additional storefronts will be considered at that point and may include GOG and Humble, for those averse to DRM. The price is currently set at 30 USD or their local equivalent. PS4 and Nintendo Switch will also be supported in the future. No word of a Mac, Linux, or Xbox version, though. 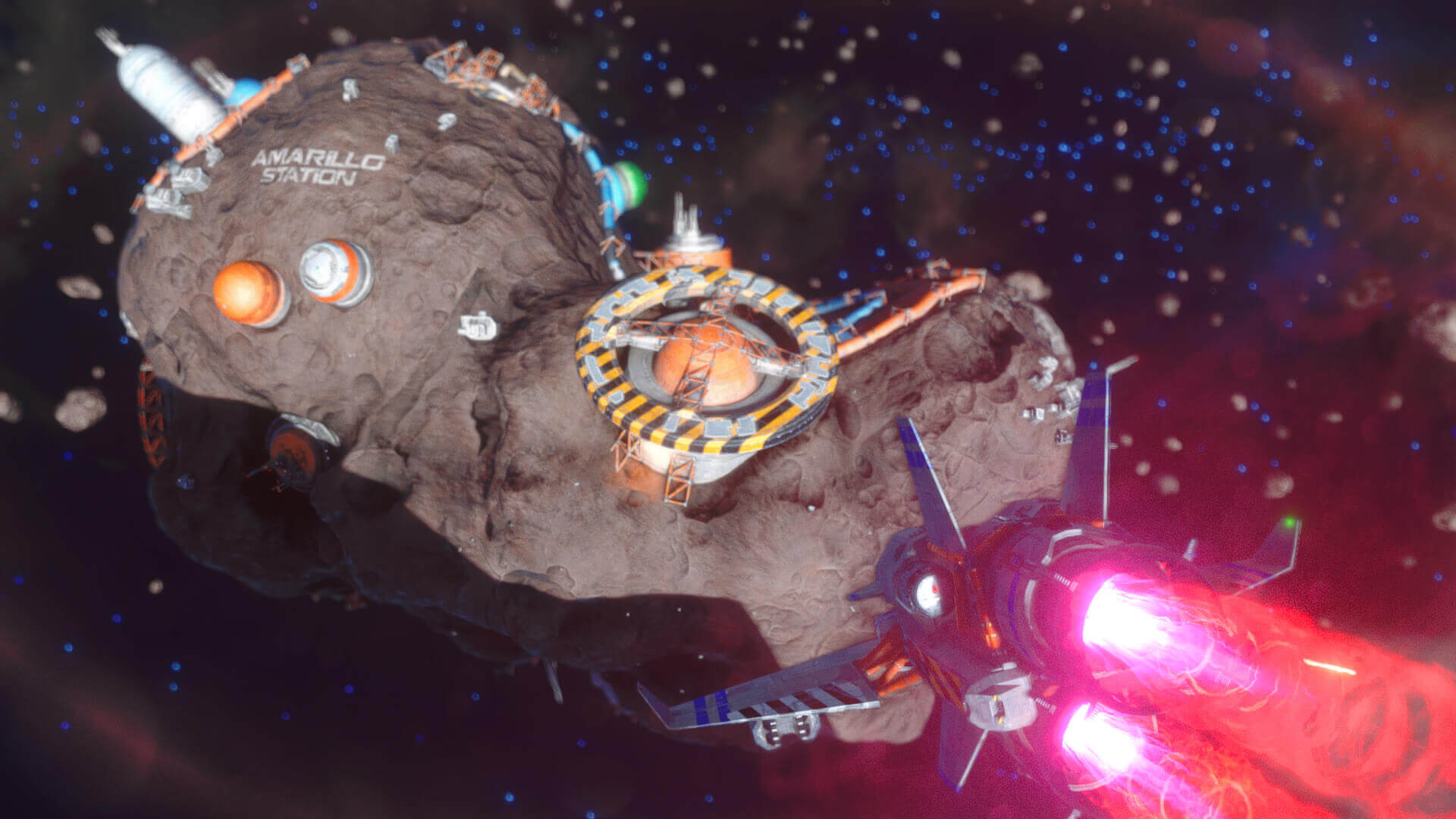 For those who remember Freelancer and Privateer, Rebel Galaxy Outlaw will certainly feel familiar. Dispensing with realistic flight mechanics, the game features an arcade flight model that’s easy to master and features gripping close quarters combat with plenty of explosions. By default, it also includes a number of assists to help get around the three dimensional space, although old flyers can opt to disable all of them for bragging rights.

In terms of story and setting, the game’s all about the single-player mode, with precisely jack multiplayer features. Juno’s stuck on the frontier, among decaying remnants of space Americana, and she’s without friends, and you can’t share yours with her. As she scraps her way by, you will upgrade and customize your ship, together with what’s described as an absurdly complex painting system. 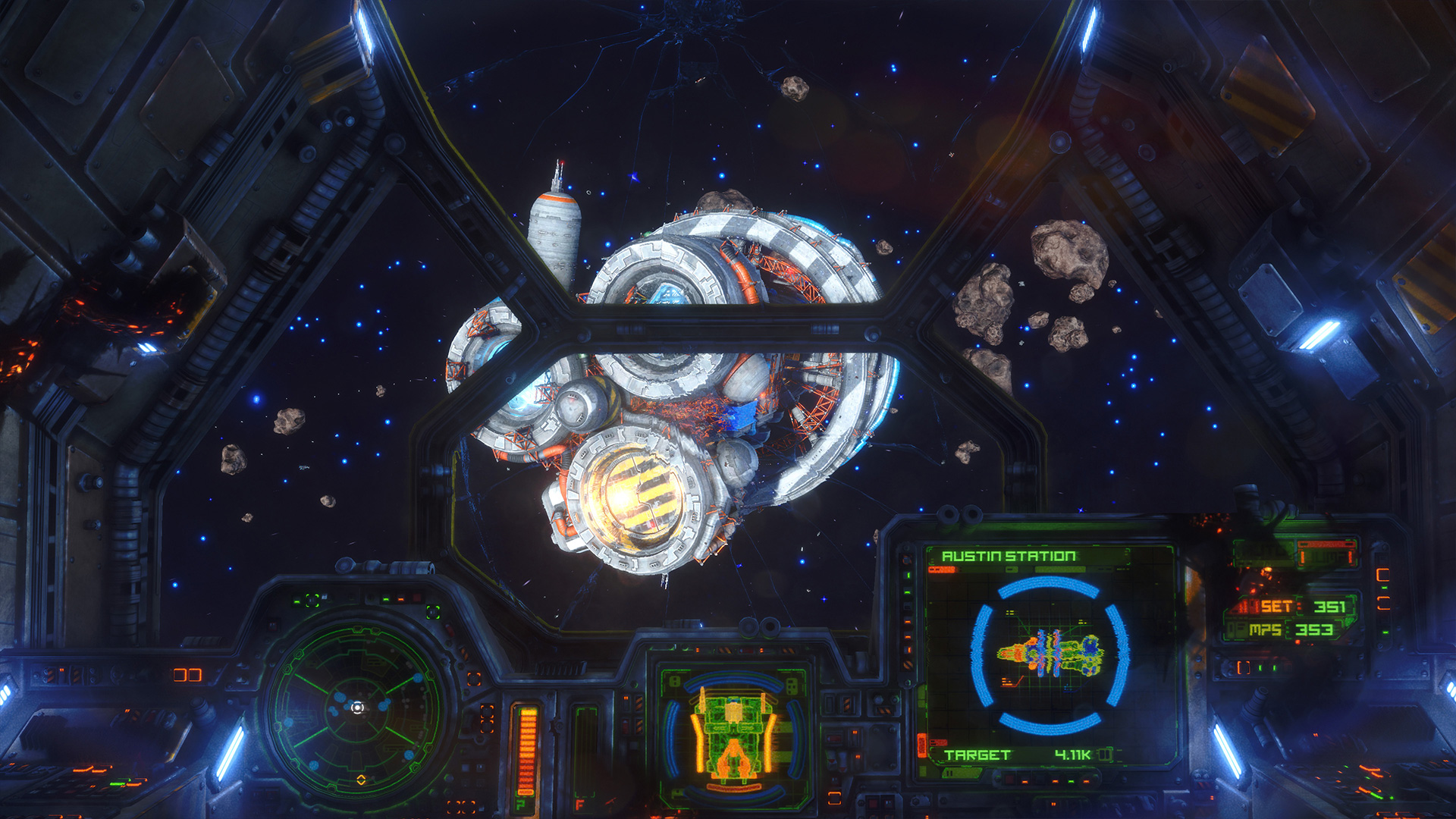 Do I get to save the universe this time?

In a refreshing change of pace, RGO does not expect you to go from zero to hero and save the universe from a terrible ancient menace (hi, Freelancer). This time, it’s all about vengeance and getting out of the frontier hellhole, fighting, trading, and gambling your way to get ahead of the competition.

The Dodge Sector awaits, together with its dodgy inhabitants, all blue-collars like yourself trying to get through the day. Will you take your chances?

If you do, swing by the Rebel Galaxy Outlaw Wiki to share your tips for surviving the big empty without dying!