UnderMine is an action-adventure rogue-like RPG where players take on the role of a lowly peasant who is sent down into the "UnderMine" by Arkanos the Archmage to investigate recent earthquake activity. UnderMine is a clever combination of other rogue-like games, such as The Binding of Isaac and Hades, and provides fans of the genre a game that is familiar but also fresh and endearing!

Get More Powerful, Even After Death

In UnderMine, players will explore the titular UnderMine floor by floor, room by room, finding powerful relics that will augment their abilities and collecting gold which can be used to purchase items and upgrades. When your peasant inevitably dies a horrible agonizing death at the hand of increasingly more challenging monsters or environmental effects, such as burning alive or falling to your death, your pet canary familiar will pick up a portion of your gold and return to base where you will take control of an entirely new peasant looking for adventure! The good news is that there is a seemingly endless supply of peasants to go around, but be mindful to spend your gold on permanent upgrades before entering the UnderMine once again! 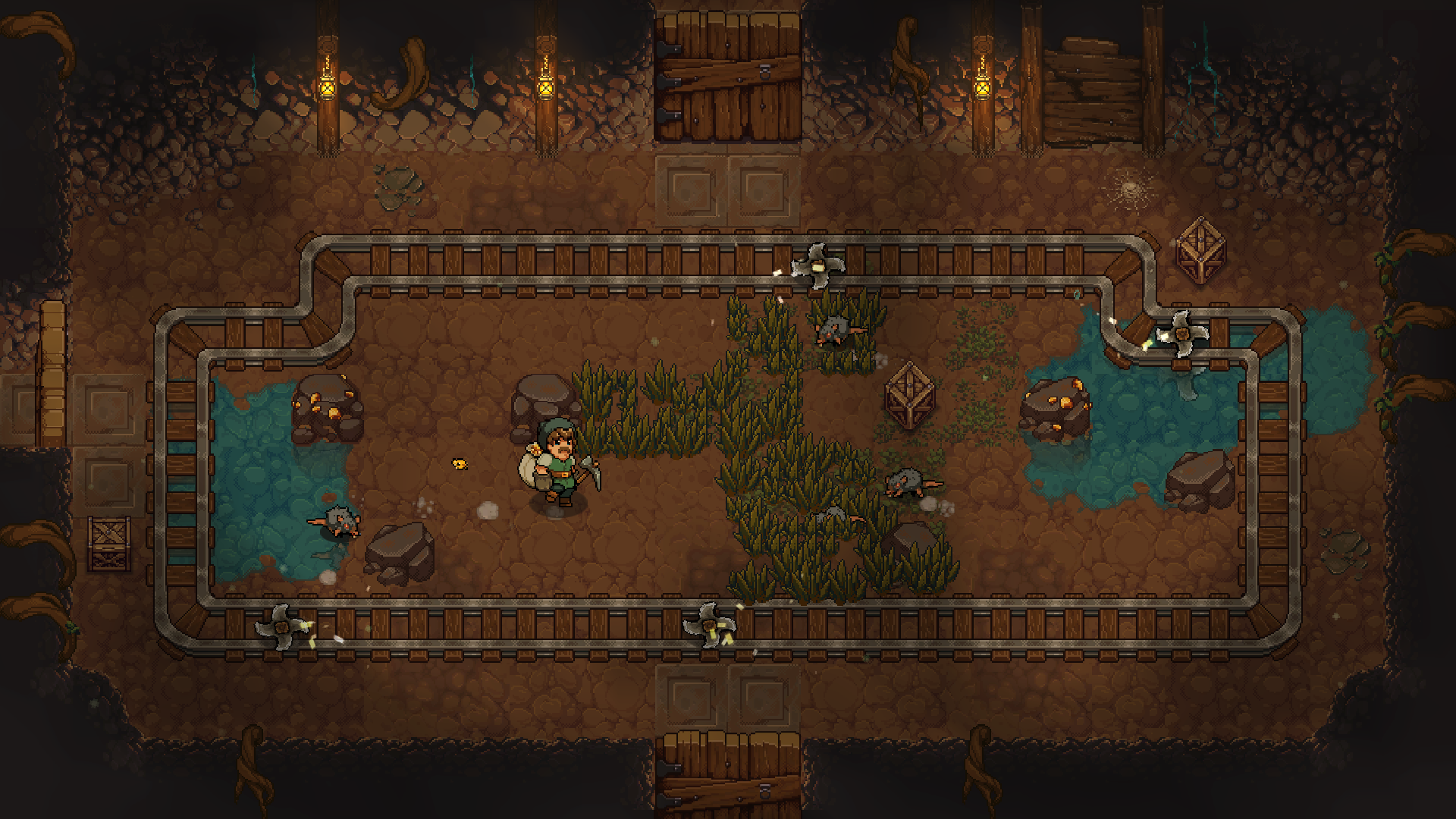 The UnderMine itself is separated into several different biomes, with each biome introducing new and more difficult enemies to fight. Each biome also has a set number of floors which crescendo into an unforgiving and incredibly difficult boss fight. Some of these bosses can be bypassed, allowing players to gather their gold and purchase new upgrades before gaining enough power and confidence to take down one of the frightful bosses; although, players who do manage to kill the bosses will be rewarded with powerful crafting blueprints and a very large amount of gold! 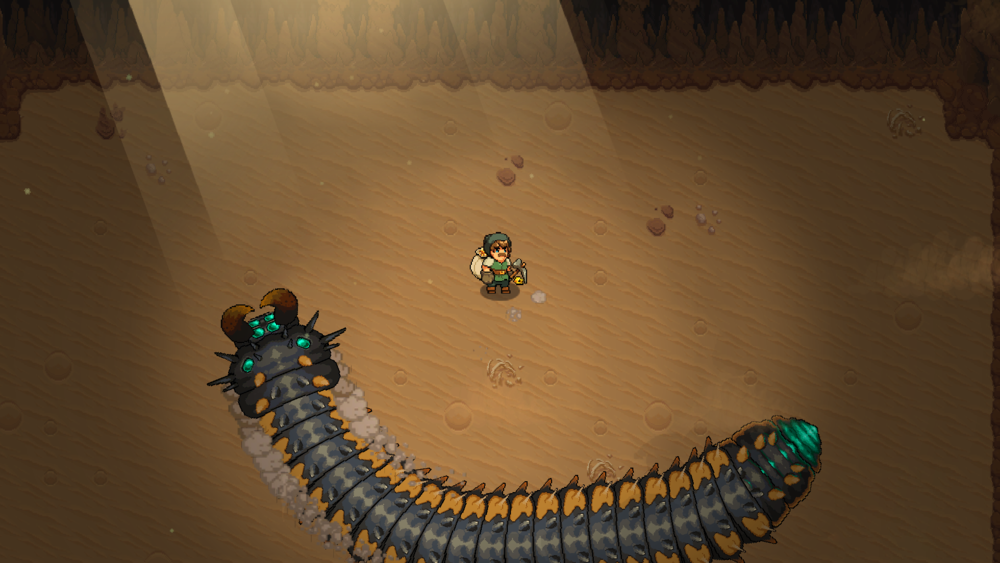 Rescue NPC's and Get Rewarded

While adventuring down into the UnderMine, players will encounter various NPC friends that will return to base if rescued. Once rescued, these characters will provide various services to players--such as crafting powerful relics and potions, or providing access to shops with permanent and unique upgrades! Throughout the course of play, the base will eventually become populated with different shops which can help players stock up on items before they venture down into the UnderMine. Some purchases can unlock upgrades that provide players with additional health and damage needed to progress into the deepest reaches of the UnderMine! 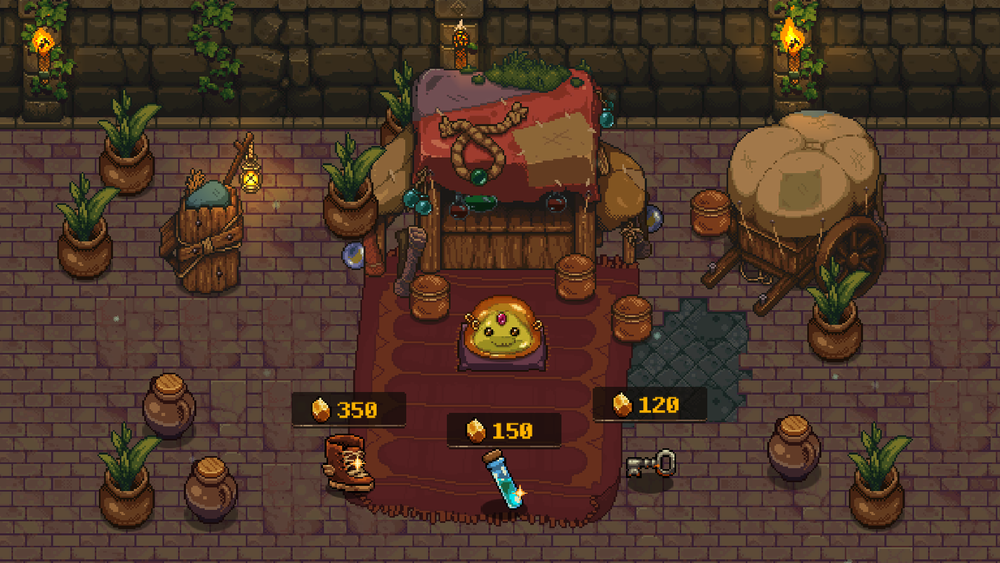 Each time players enter the UnderMine, the layout and rewards are randomized. Throughout your adventure, you will discover powerful synergies and combinations of relics and blessings that will boost your poor peasant's power to unthinkable levels. Players who make wise choices on when to spend their gold, when to hoard it, and when to avoid potentially dangerous traps will be the ones who are capable of killing the final boss and finding the source of the earthquakes!

Developed by Thorium and published by Fandom, UnderMine is entering into Steam Early Access on August 20th! For more information on the game, be sure to visit our official Wiki here!

Ready Yourself for an Outlaw’s Career in the Rebel Galaxy!