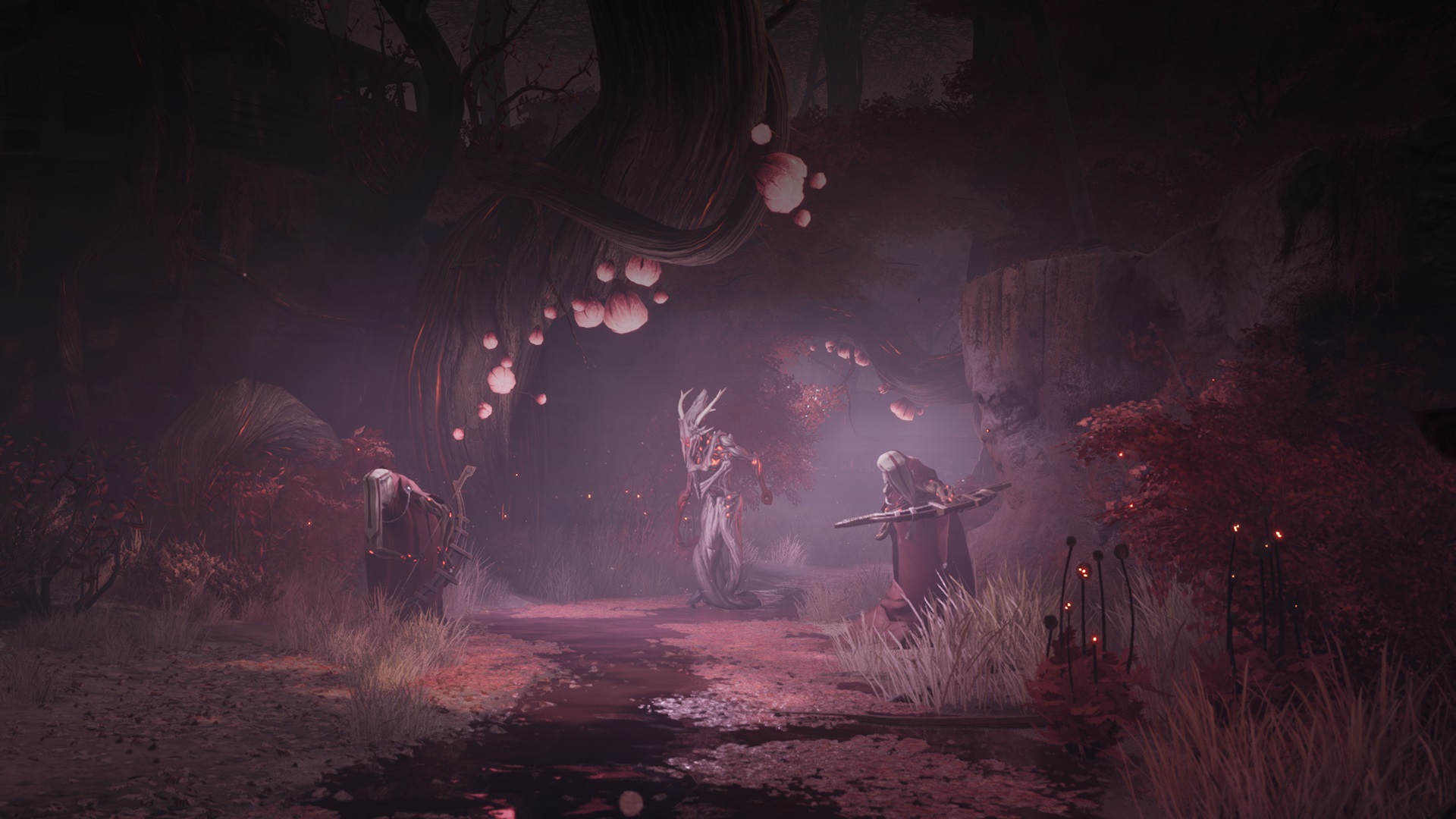 At some point in the past few years, calling something the "Dark Souls" of a genre became a rote parody. It's unfortunate, then, when you do approach a game that really could be described using Dark Souls as a proxy. Remnant: From the Ashes features dark and twisted environment and monster design, relatively methodical RPG combat, and even something resembling bonfires. Roll your eyes if need be, but it truly may be the Dark Souls of multiplayer shooters.

Remnant: From the Ashes is a third-person survival action shooter set in a post-apocalyptic world overrun by monstrous creatures. You are one of the last remaining humans in the world, and it's your charge to fight back against the ancient, extra-dimensional hordes in order to set humanity away from its current course of extinction. Humans don't necessary have the number advantage, but we do have the technology to travel between alternate realities to figure out how the beasts got here, and how to send them back to where they came from. 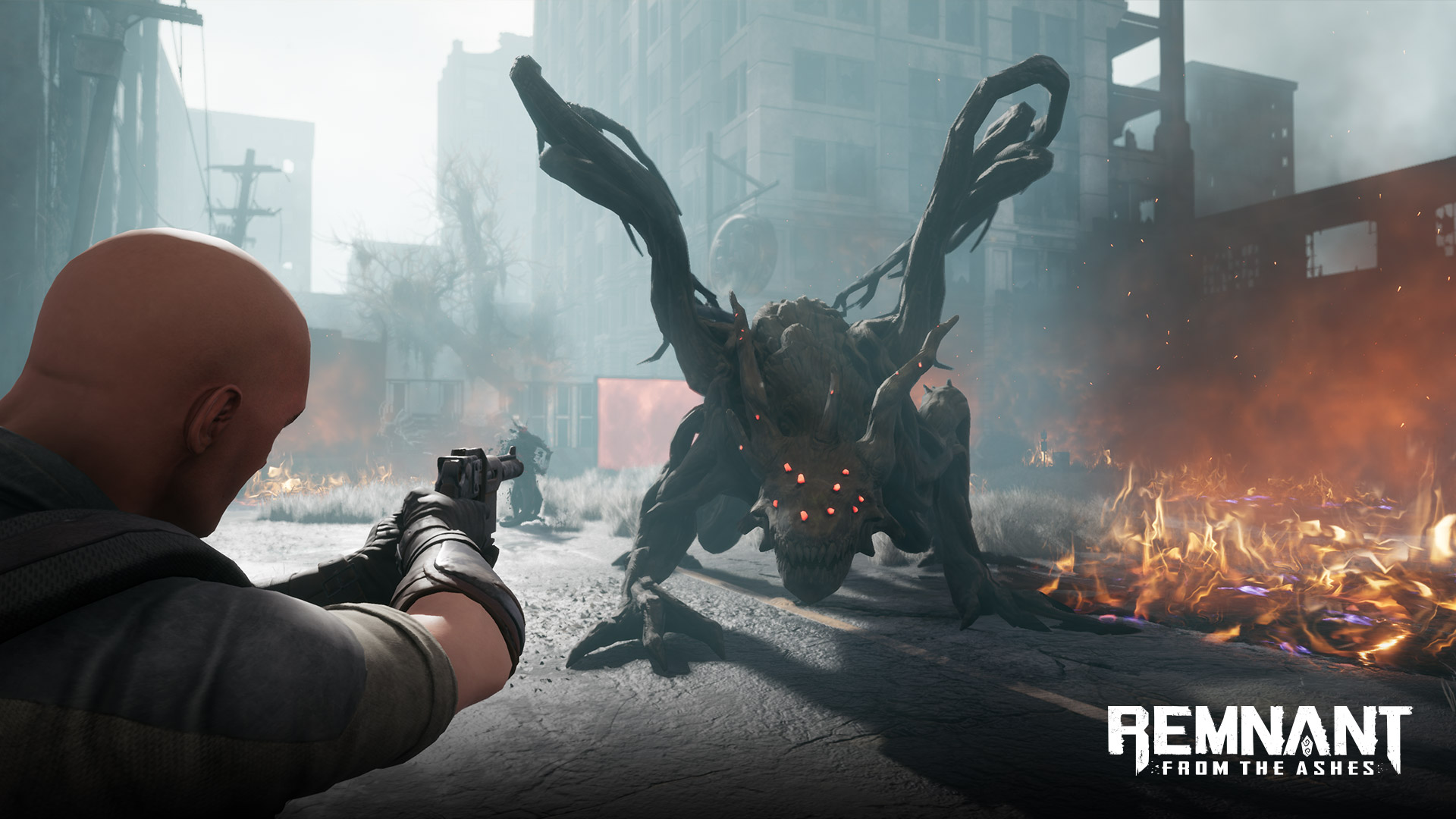 Either solo or with up to two friends, you will travel into these proc-gen worlds to take down the enemy while also grabbing rare and powerful loot along the way. The maps, potential quests and missions, and enemy encounters change every time, so each run is different. Boss fights are epic and require skill and teamwork to overcome. But the bigger the challenges, the greater the rewards.