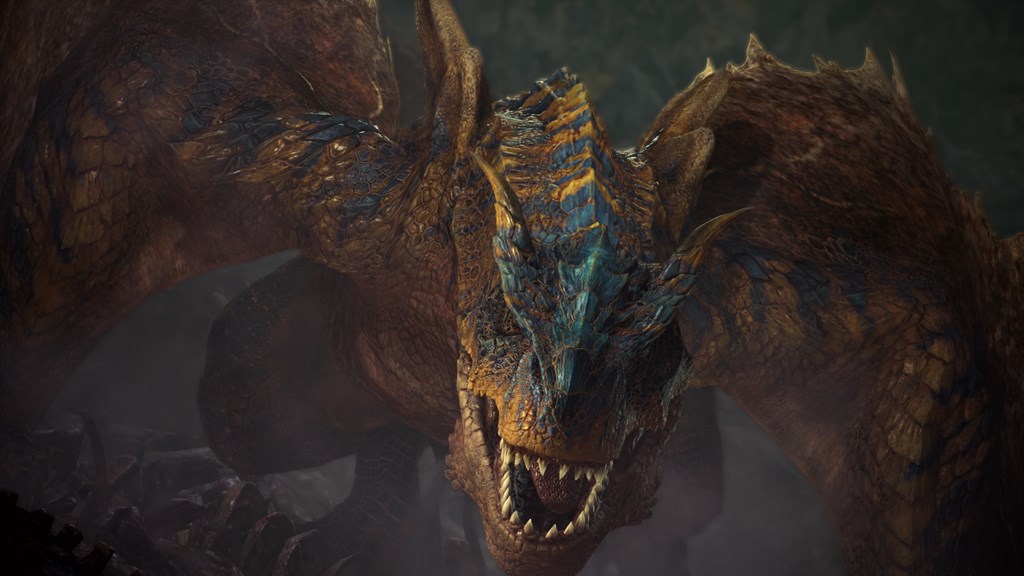 Monster Hunter: World outperformed maybe every existing expectation for it when it launched in early 2018. Monster Hunter fans knew the charm of this incredibly niche sort of action game, but often admit that the game, as it was before, was hard to wrangle. Now that the rough edges have been smoothed, there are no barriers between new fans, and the best kept secret in video games. Resting on success wouldn't have been a bad move by Capcom - they earned it. But shortly after the game released, an expansion was announced. At the beginning of 2019, we learned when to expect it, and now Iceborne is on the very near horizon, ready to pull us all back into the monster slaying grind all over again.

The most obvious thing that Iceborne brings to the base game is more monsters and more environments. Hoarfrost Reach is a cold, treacherous region, hospitable only by the endemic life that as evolved to survive the harsh climate. It is also the largest region in the game, covered with waist deep snow, jagged ice walls, and narrow ridges barely wide enough to traverse. Hot drinks and cold weather gear will be a must!

As suspected, the sorts of creatures that can call that place home must be equally brutal. Some of these monsters are brand new to the series, like the subterranean Beotodus or the epic elder dragon Velkhana. Some of the new monsters are new subspecies of monsters from the base game, like the Acidic Glavernus or the Ebony Odogaron. And there are still more additions that are old series standouts making their debut in World for the first time, like the ferocious Zingore and fan favorite Nargacuga.

This is all to say that there will be plenty of new things to hunt in Iceborne. There will also be new ways to hunt. The Clutch Claw will be an option for all hunter's slinger tools. Using this grapple hook will allow you to latch on to monsters from a distance and pull yourself on top of them, opening up new offensive opportunities. Every weapon type will have new mechanics and combos. For example, with the right mods, you can now fire the Heavy Bowgun in first person. You'll even be able to get around the map faster (and more stylishly) with Raider Rides, which allow you to commission mounts that run you from area to area efficiently.

See more of the new stuff below.