Children of Morta is out now on PC! Developed by Dead Mage and published by 11 Bit Studios, Children of Morta is a story-driven action RPG game about an extraordinary family of heroes known as the Bergsons. With all their flaws and virtues, they must sacrifice everything to save the ones they care for and battle against the encroaching corruption! 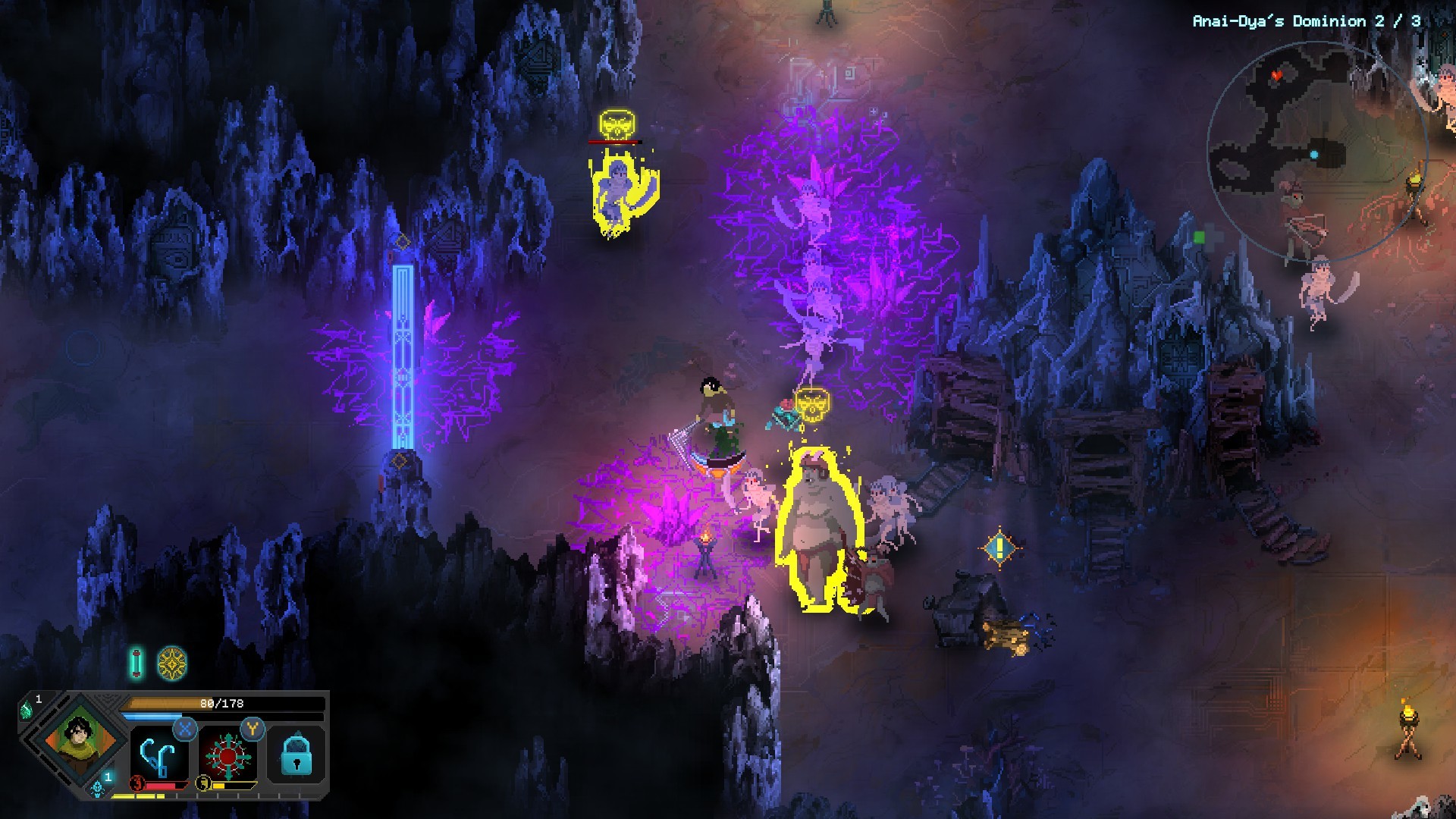 Children of Morta is an isometric Diablo-like RPG with rogue-lite elements that places a heavy emphasis on character progression and working as a team. Players will unlock six different playable characters throughout the game, with each one having it's own unique set of talents to procure through leveling. Upon reaching particular level thresholds, permanent buffs can be chosen that will affect the entire roster of playable characters--such as a passive health or movement speed increase. Because of this talent system, players are encouraged to level multiple characters to gain the greatest amount of benefits. Additionally, multiple points can be invested into a single talent which allows for an enormous amount of customization for each of your character's builds. 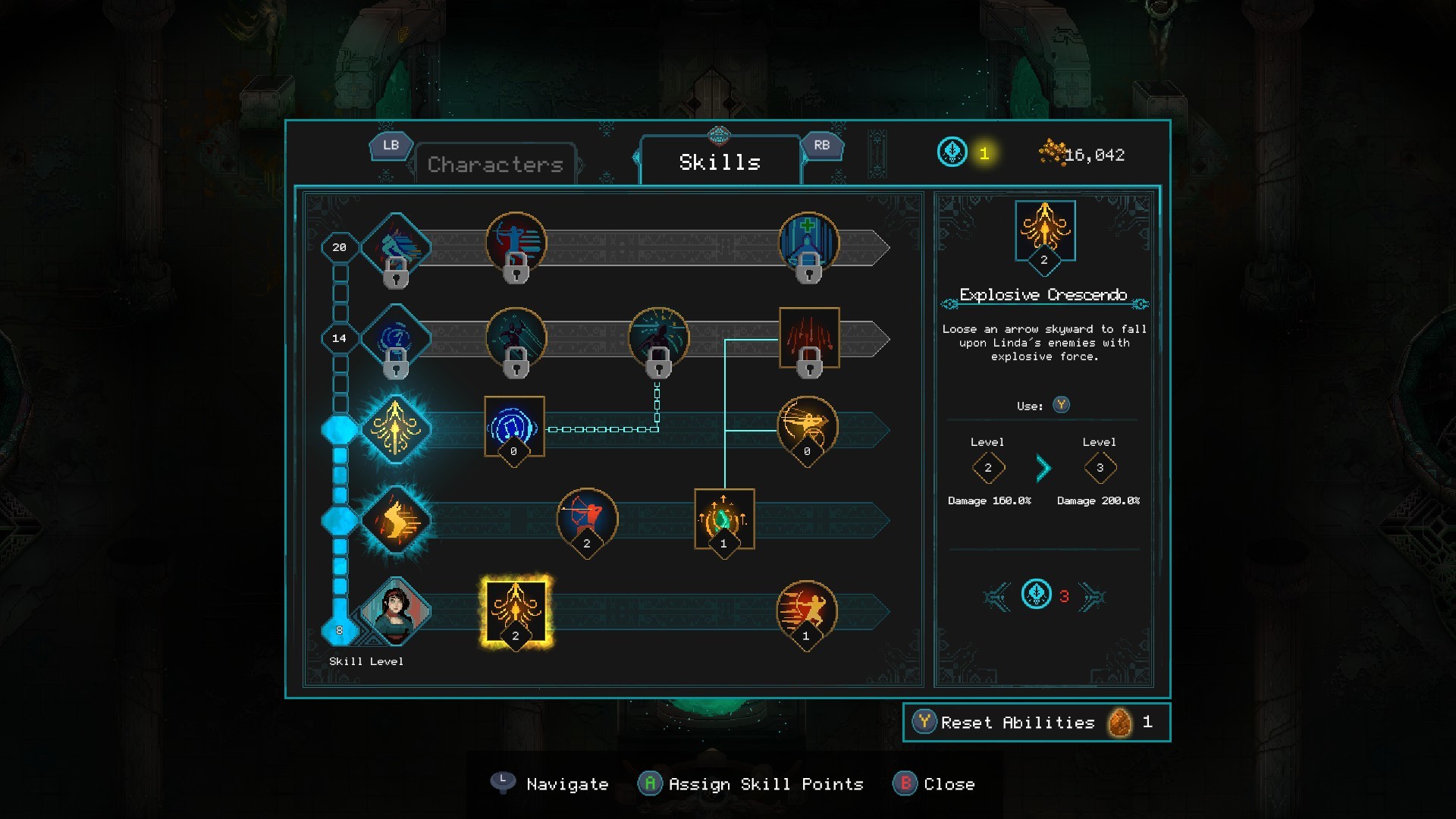 Children of Morta can be played solo, or with a friend through local shared-screen co-op. When playing in co-op, each player may choose their own character from the cast of playable members of the Bergson family, and the focus on a family dynamic within the story aids in creating a strong co-op experience. Children of Morta also features a ever-changing world in which players will find dungeons different than the last time they entered them. This includes randomized buffs and activated abilities that can be found throughout the world which are lost upon death. 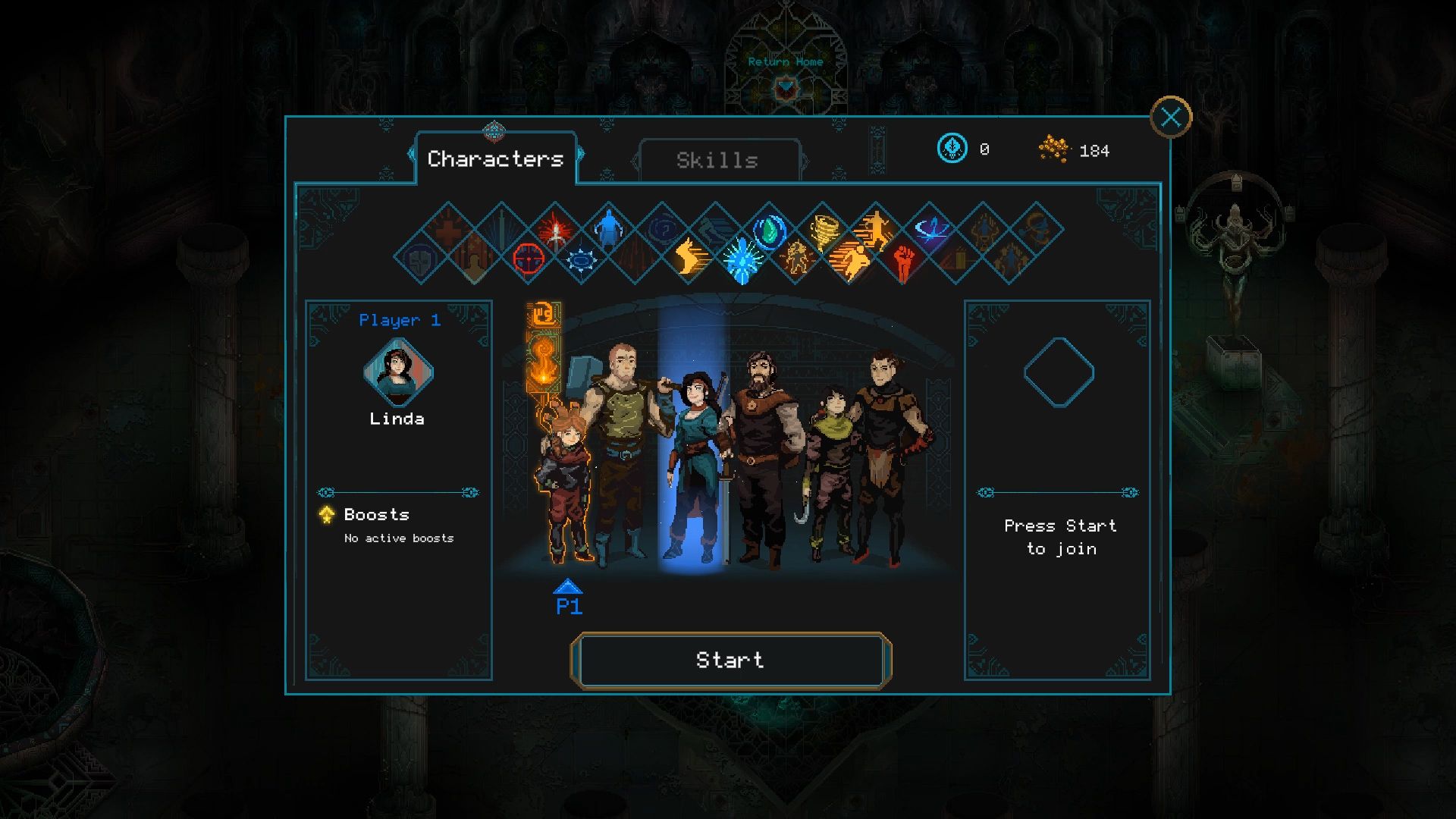 Death is common in Children of Morta, but never a setback. Whenever players die, they will be returned to their main base with any gold they managed to collect, and that gold can be used to purchase permanent upgrades which affect all members of the playable Bergson family. Narrative story moments may also happen upon returning to town, helping to remove the bitter sting of an early death. Throughout Children of Morta, players will be treated to a unique story that will introduce an interesting cast of characters. Players will have an active role in the growth of the Bergson family as they experience love and hope, longing and uncertainty, and ultimately loss and sacrifice.

Children of Morta is out on PC now! For more information on the game, be sure to visit the official Wiki here!