The Sojourn releases today on PC, PS4, and Xbox One! Developed by Shifting Tides and published by Iceberg Interactive, The Sojourn is a thought-provoking puzzle game with a gorgeous color-drenched world of light and shadow. In the game, players must complete dozens-upon-dozens of challenging puzzles by switching between a light or shadow version of the world, and interacting with objects specific to each. 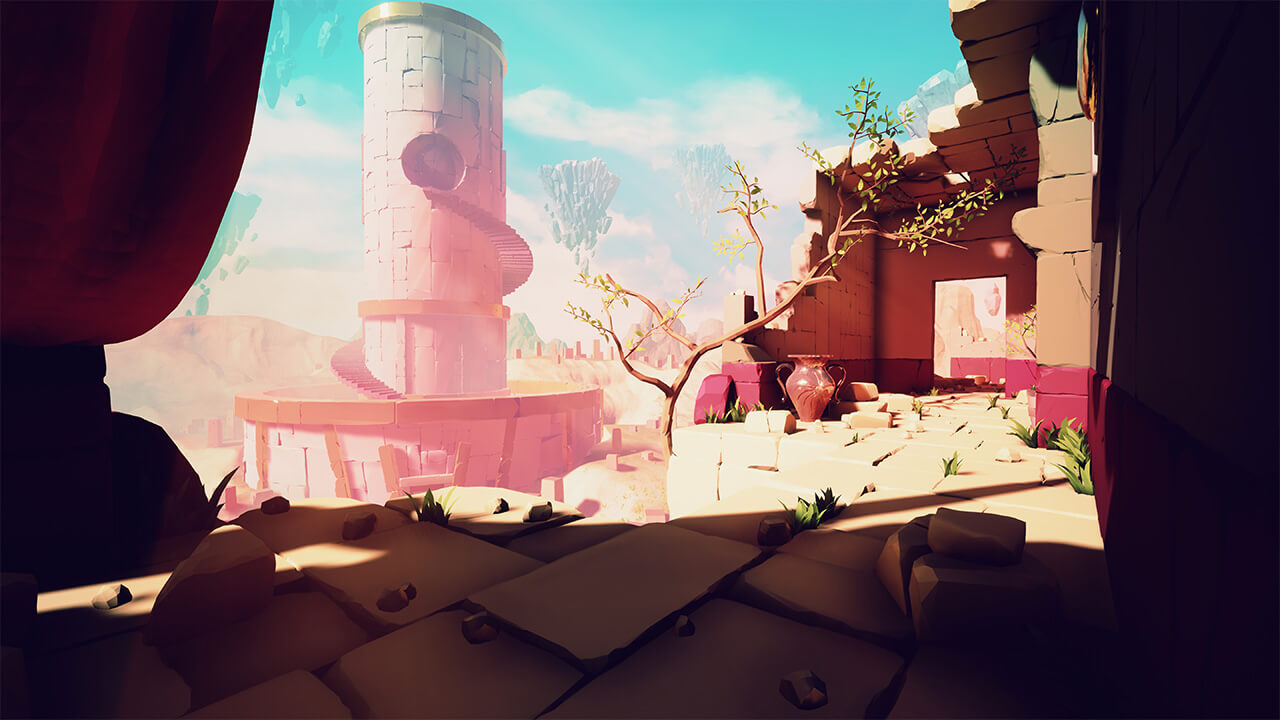 The Sojourn is a game rich in abstract philosophy and metaphor. The puzzles, mechanics, and environments in the game all have deeper meaning concerning the experience of life itself. Players are encouraged to reflect on the game's abstract philosophy while completing the bountiful puzzles within it, and the beautiful stylized world accompanied by soothing music will aid players in the journey of deeper reflection. 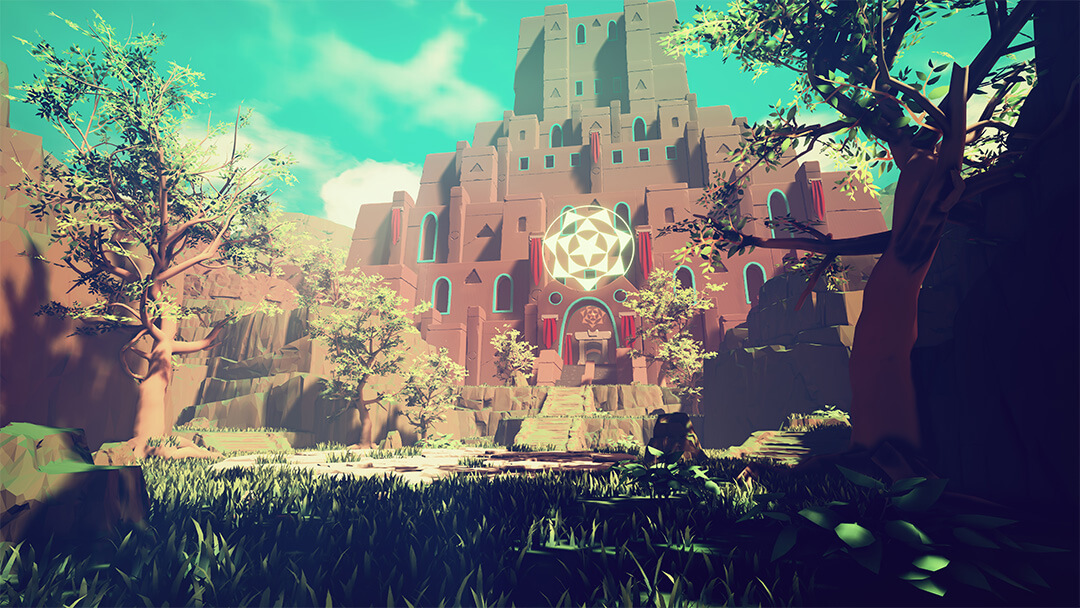 Mechanically, The Sojourn leans heavily on the ability to switch between a light and shadow version of the world around you. These two versions are parallel realities of each other with the primary difference being that the shadow world has objects that are absent from the light world. Additionally, a player's time within the shadow world is tied to a meter which depletes with every step they take. Special statues can be found within the shadow world which allow players to swap positions with them from great distances without depleting their meter, and many puzzles require players to place a statue in specific locations to open locked gates. 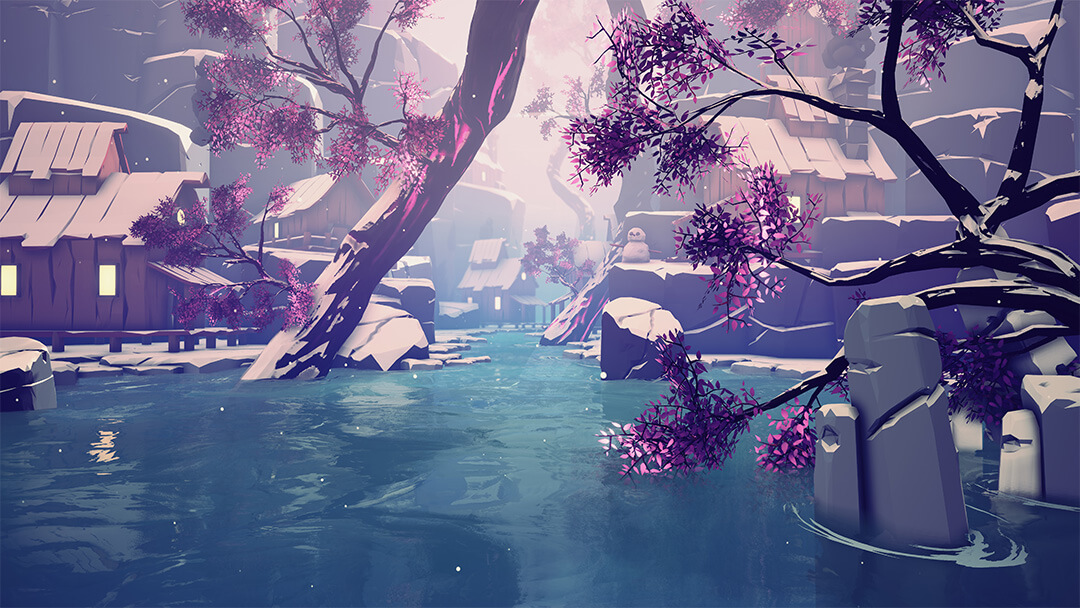 Another interesting mechanic found within The Sojourn are harps. Activating a harp within the shadow world will cause it to play music, the sound of which will reassemble pieces of the destroyed environment nearby. As long as the music can be heard, the environment will remain repaired regardless of whichever world players are in at the time; however, it's often best for players to trigger harps right before their shadow world meter runs out. The Sojourn is a clever puzzle game that may cause players to question their assumptions or force them to make moves counter to what their instincts tell them are the solutions to puzzles.

The Sojourn is out today on PC, PS4, and Xbox One! For more information on The Sojourn, be sure to visit our official Wiki here!