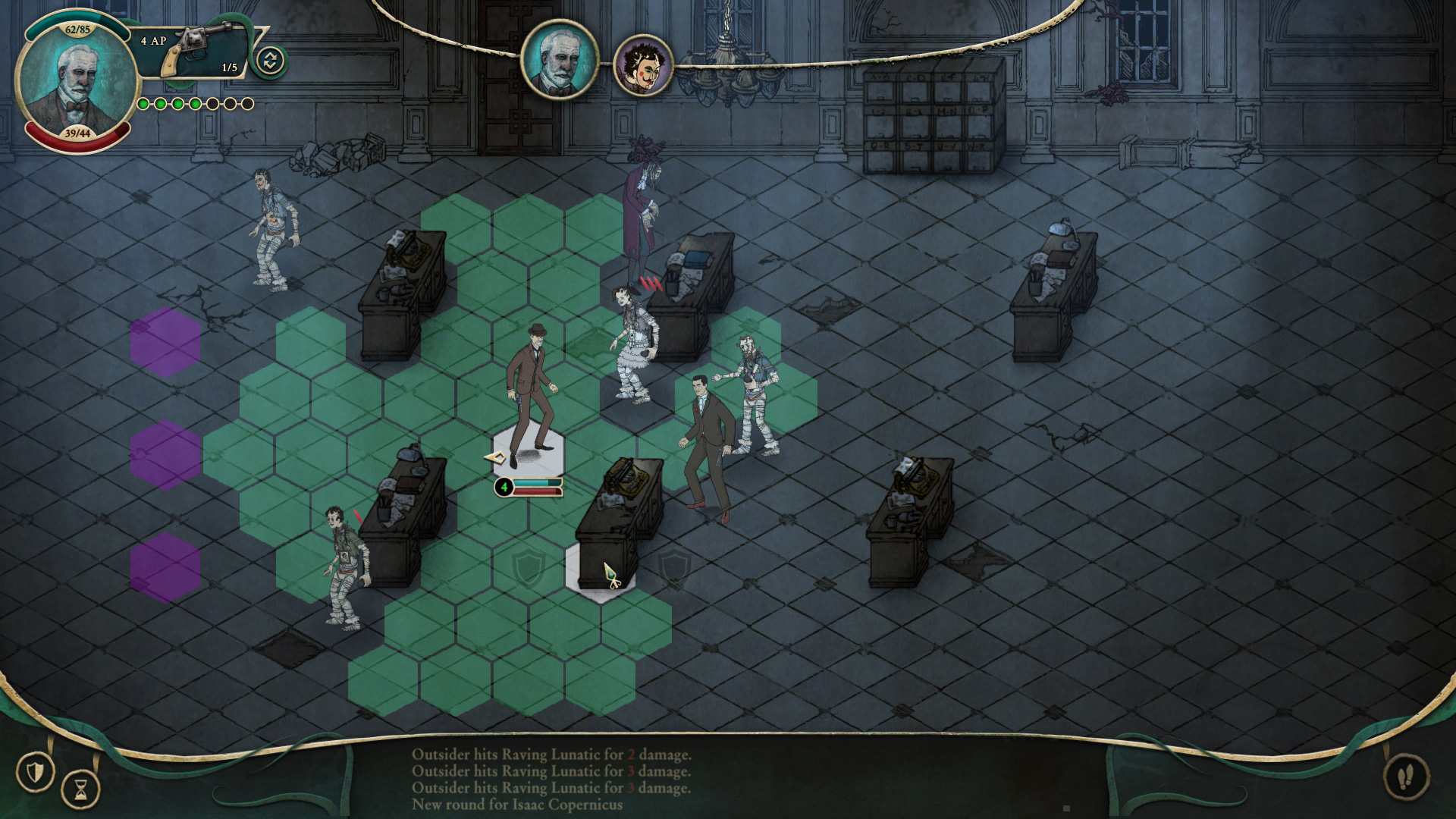 Cosmic Horror is a popular sub-genre to set games in these days. And why not? Is there a more classically Very Bad Thing than the things that go bump in the dark night of deep space (and possibly other dimensions)? Stygian: Reign of the Old Ones, a new horror RPG from Cultic Games, answers that with a resounding "no."

There's a plague spreading through the city of Arkham. Not the kind that makes just the body ill, but also the mind. After been plucked from our reality and stuck in an alien realm, the denizens of the city are finding themselves frequently the target of lurkers in the gloomy darkness. Sometimes those dark beings are unimaginable horrors, flaying their flesh or warping their minds. Sometimes, they're neighbors, babbling about unknowable terrors while butchering themselves and others. 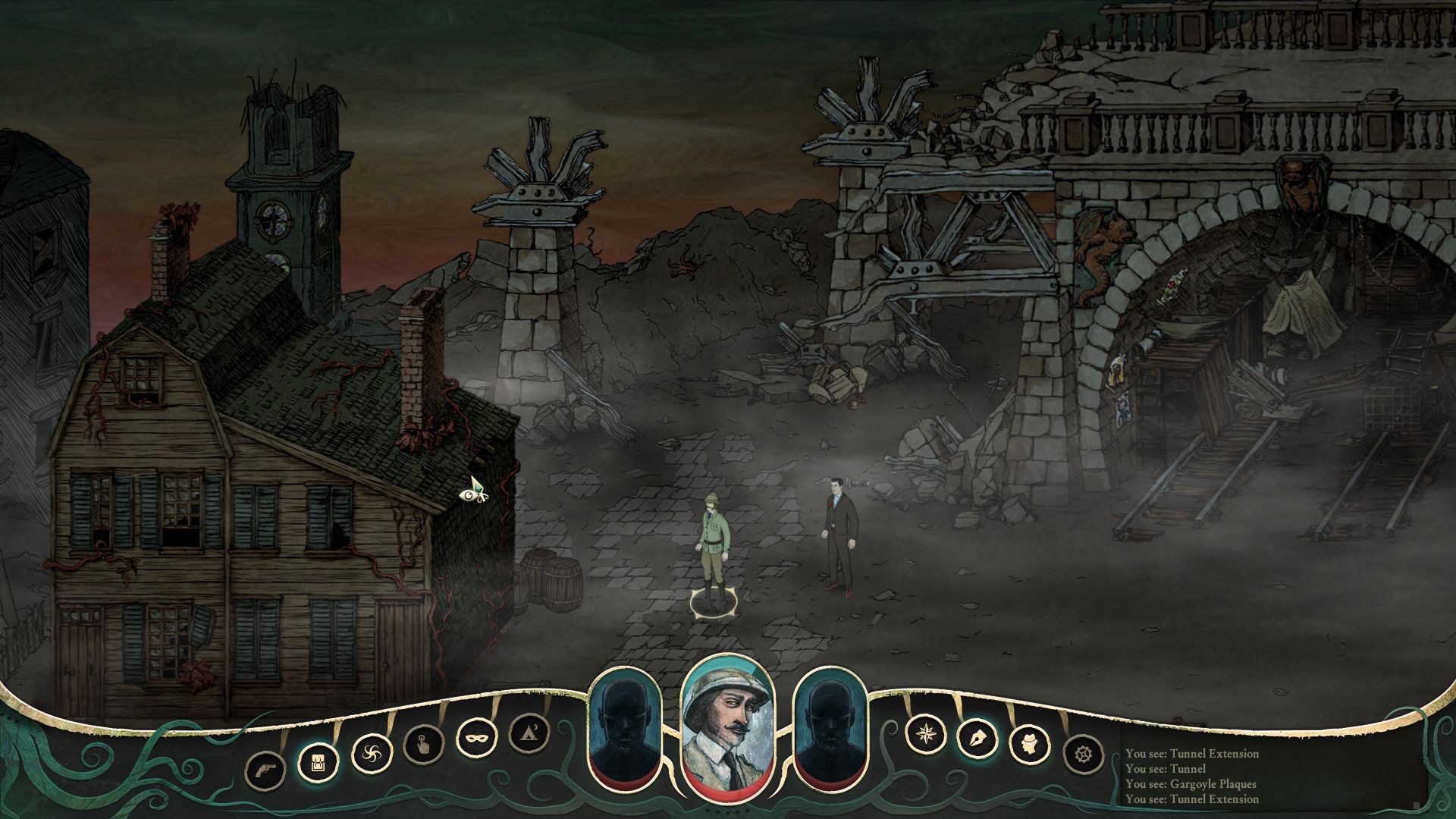 In the midst of this collapse of all that is sane and right, you take on the task of investigating the ongoing chaos. Choose one of several Archetypes and Belief Systems, and hit the streets to ask questions and prod at the veil between us and the maddening void. A deep narrative system gives you a wide array of ways to talk yourself out of (and into) trouble. Should things come to blows, the turn-based, hex-grid combat gives players a bit of tactical expression. Use mundane weapons likes knives or guns, or dabble in the occult to cast powerful magic. But know that something that exotic doesn't come without a price. Are you willing to pay it?