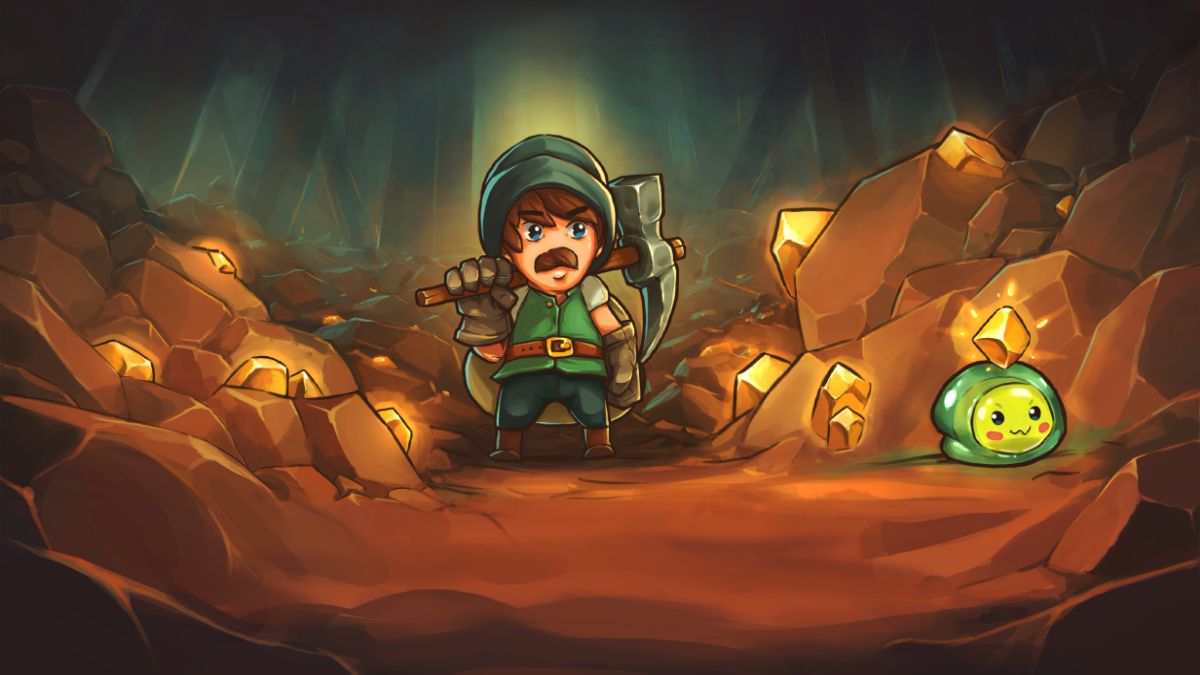 UnderMine, the charming rogue-like game from Thorium Entertainment and published by Fandom, will be receiving its first major content update soon! Patch 0.2.1 will overhaul the modifier system, introduce familiars, and add a new NPC named Griswold, the Collector. This article contains major spoilers for UnderMine, and players who are looking to discover the new content for themselves should consider coming back here at a future point once they've had a chance to play the new update.

Griswold, the Collector is a new NPC being added to the game, and players will need to find a dusty tome within the UnderMine which needs to be returned to Arkanos' library before he is accessible. Griswold is capable of hatching new "hatchlings" for players, which work much like the blueprints and recipes from Wayland and Baba. After using Thorium to unlock a hatchling, it can then be hatched into a familiar that accompanies players down into the UnderMine. 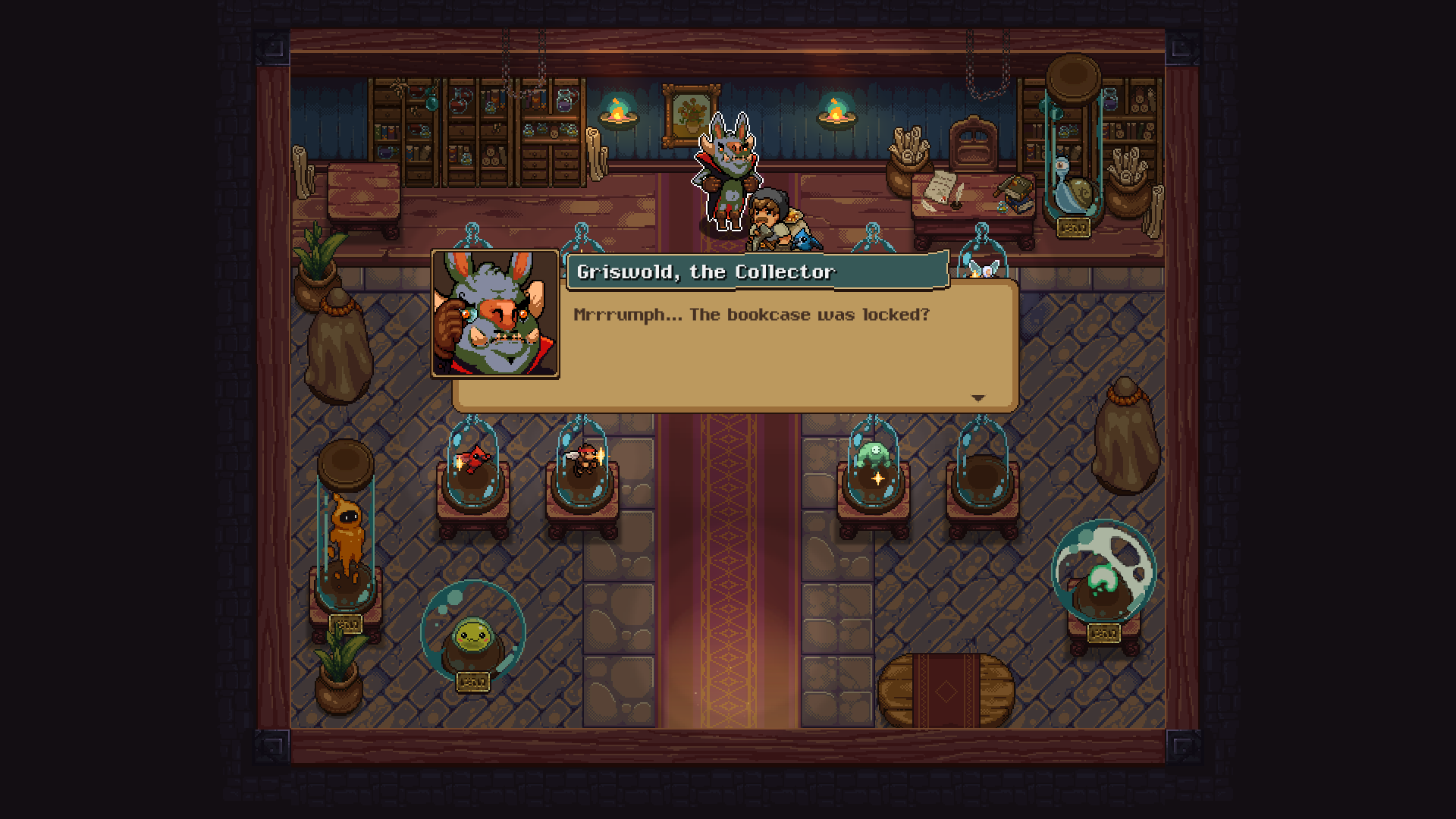 Those who have been playing UnderMine will no doubt remember the cute little canary familiar who follows them around and helps collect gold. Many new familiars will be added in this update in addition to greatly expanding their functionality. These small creatures will each specialize in something different, allowing players to compliment certain builds and play-styles with their choice of familiar. For example, the canary's current use is to help players collect gold, so the new canary will be themed with abilities that revolve around gold and how it is used. 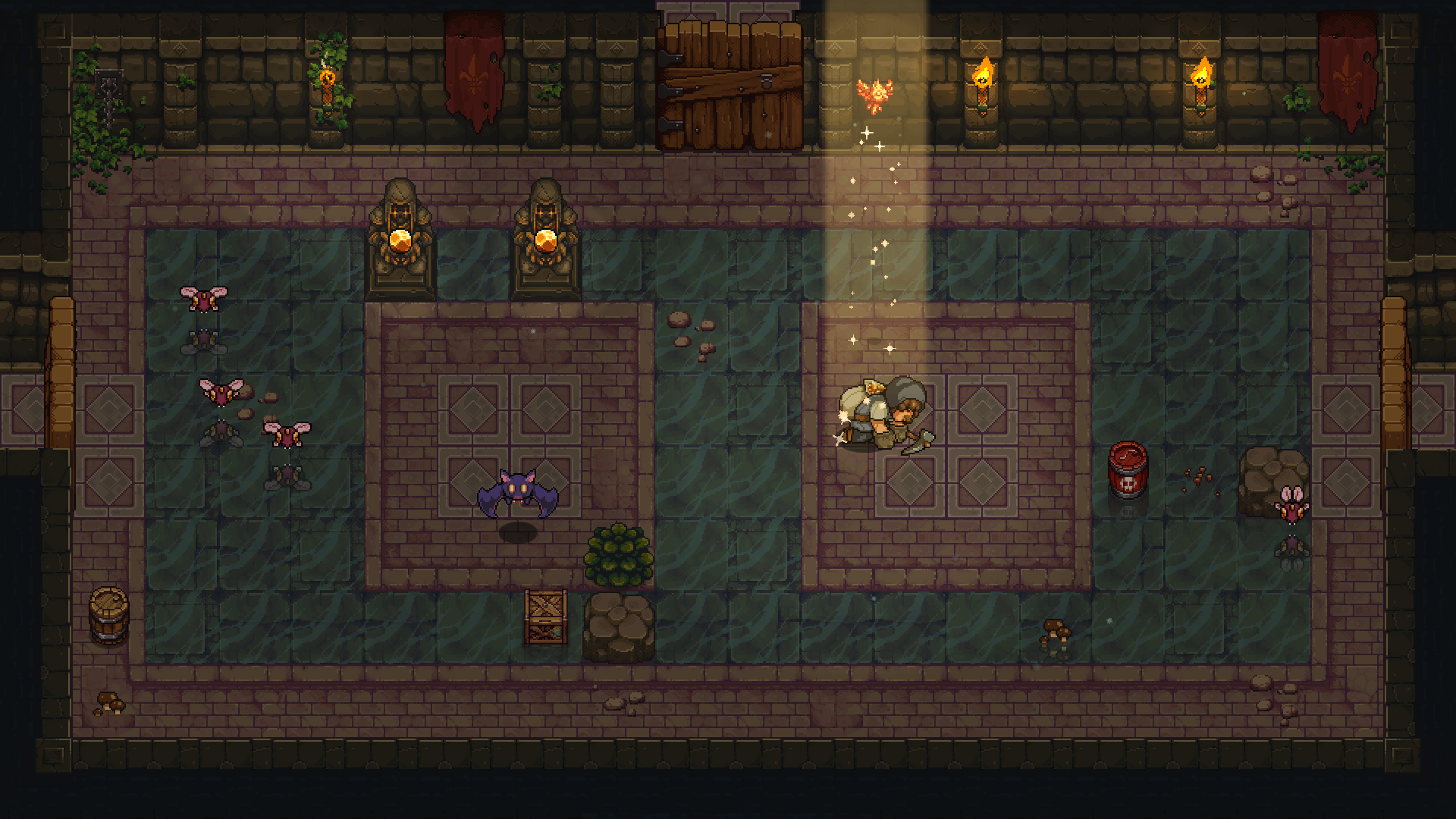 As you delve deeper into the UnderMine, familiars will gain experience and level up. When a familiar levels up, it gains a new ability. Each familiar has 3 levels, but will revert back to level 1 whenever the player dies and the run is over. The developers of the game didn't intend for the levels to be permanent because they didn't want to encourage grinding to increase the player's power level, and also wanted to make leveling up a familiar feel like completing part of a build.

Here is a full list of the familiars which will be available in this update: 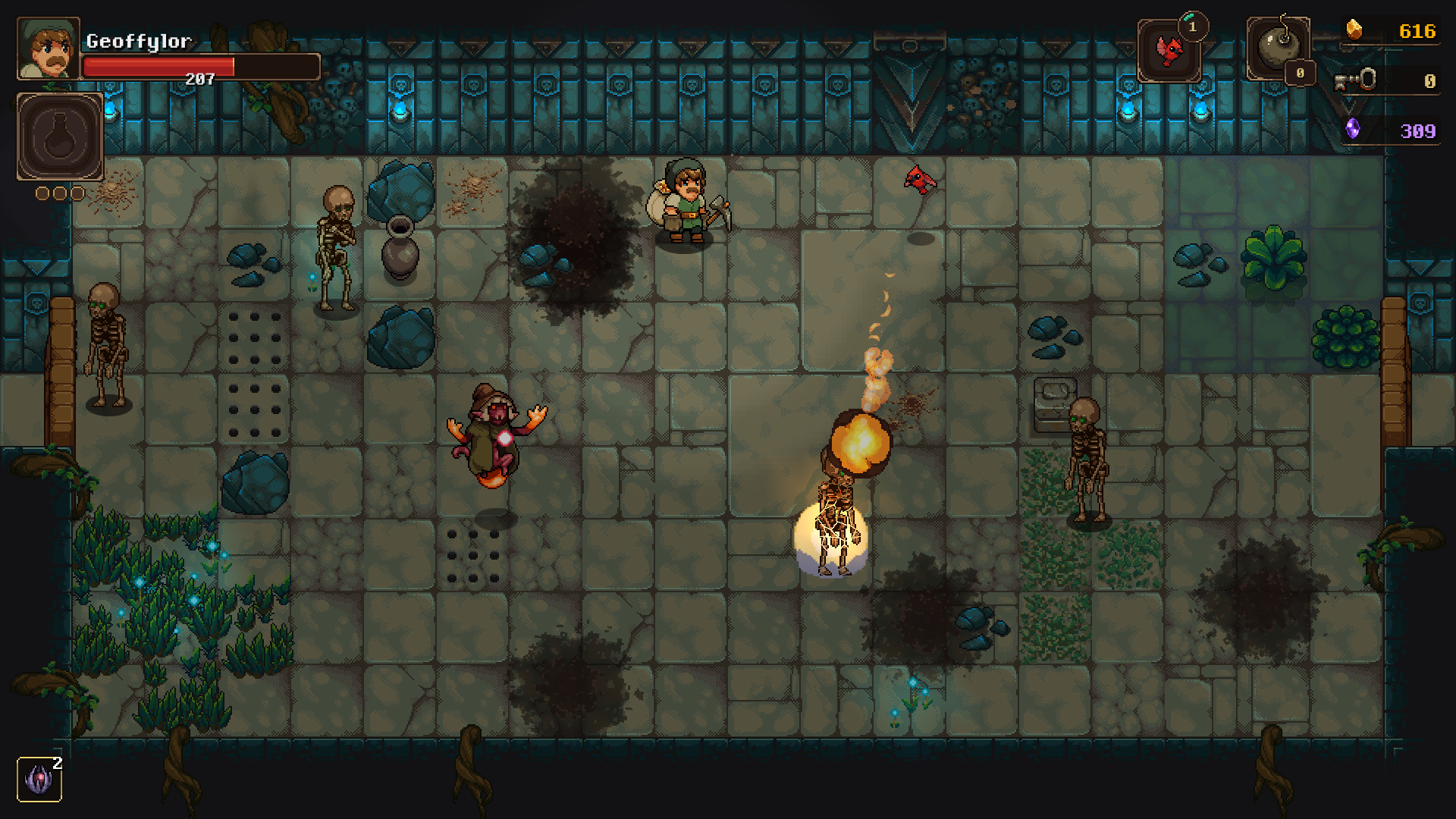 In the current version of UnderMine, multiplicative modifiers are changing the peasant based on every modifier that came before it. In 0.2.1, base stats are modified by having stats added to the peasant, and then percent modifiers take a percentage of the base stats and add them afterwards. For example, the Pickaxe Upgrade increases the peasant's base damage by 4 and the Demon Ring relic increases swing damage by 15%, which means it calculates 15% of the base stats and adds that on after the fact. The result is that modifiers are more predictable, which should help stat gains/losses be far more predictable and fair.

This is just a small glimpse into a whole truck-load of other stuff coming in update 0.2.1, which also includes nearly two dozen more encounters, several new options, a couple of new items, and a "Big Chest" that has a high cost to open but contains some very valuable items. For more information on UnderMine, be sure to visit our official Wiki here!