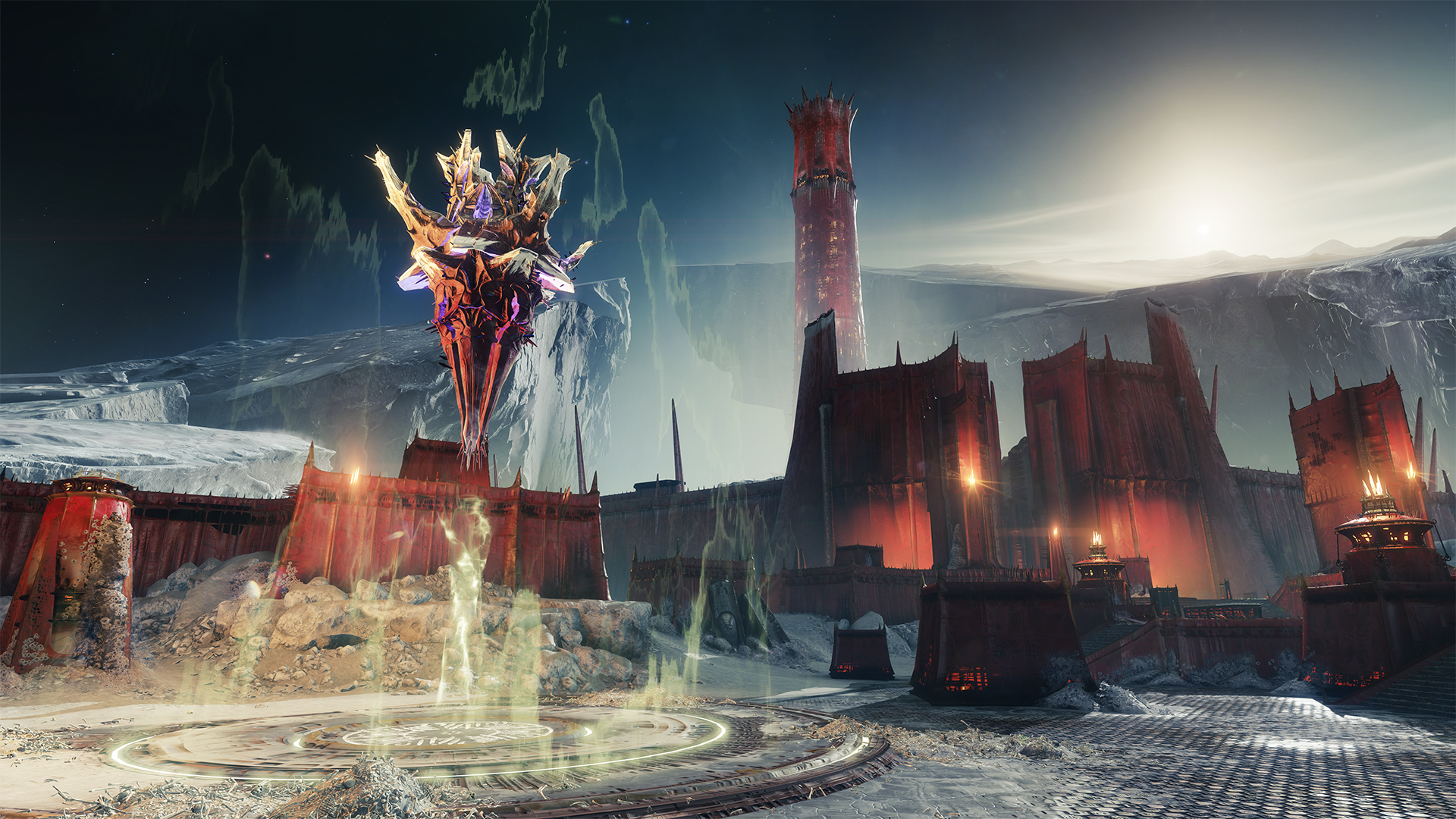 In its third year, you'd expect any game to ease off of the gas pedal and start slowing down post-launch production. No one told Bungie this, who is about to round the corner of year three of their signature space shooter, Destiny 2, by celebrating the release of a brand new expansion, Shadowkeep.

Guardians have a complicated relationship with The Moon. It's Earth's closest neighbor, but it's over run by all manner of hostile alien threats both on the surface and deep within it. As fighters for the hope and survival of the denizens of the last city on Earth, heroes have traveled to the very outer reaches of our solar system. While they've been busy, so has a hidden, slumbering threat under The Moon's surface. Shadowkeep calls Guardians back to this long forgotten war zone to put down the new face of intergalactic fear. 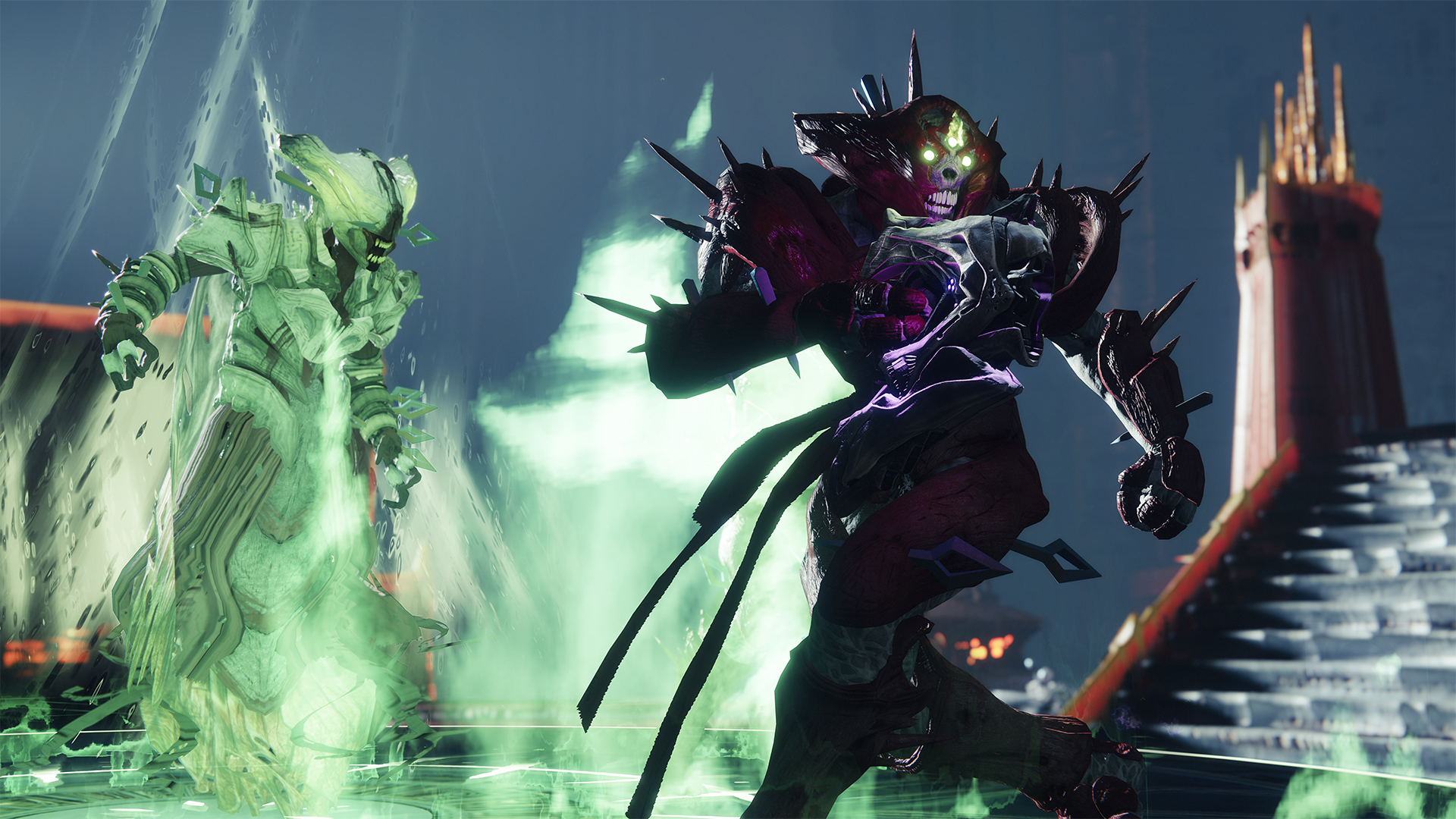 Psychological fear is a big theme in Shadowkeep. The initial trailer was dripping in horror movie aesthetic.The Moon will be completely transformed by this new threat, turning it into a war zone of both the mind and the body. Nightmares, which seem to be physical manifestations of past conflicts, will become a large recurring foe. They're basically ghosts of bad guys past, seemingly made real by some Darkness witchcraft. But shooting spectral versions of Crota or Ghaul isn't off the table.

A new dungeon will be added upon launch. We don't know much about it yet, but we do know that it will gave much of the same qualities as The Shattered Throne dungeon. Meaning it will be a three-person adventure with raid-like mechanics and loot. The new raid, The Garden of Salvation, promises to make something substantial out of the Black Garden, which was a super dope concept back when the original Destiny launched, but was ultimately underwhelming. 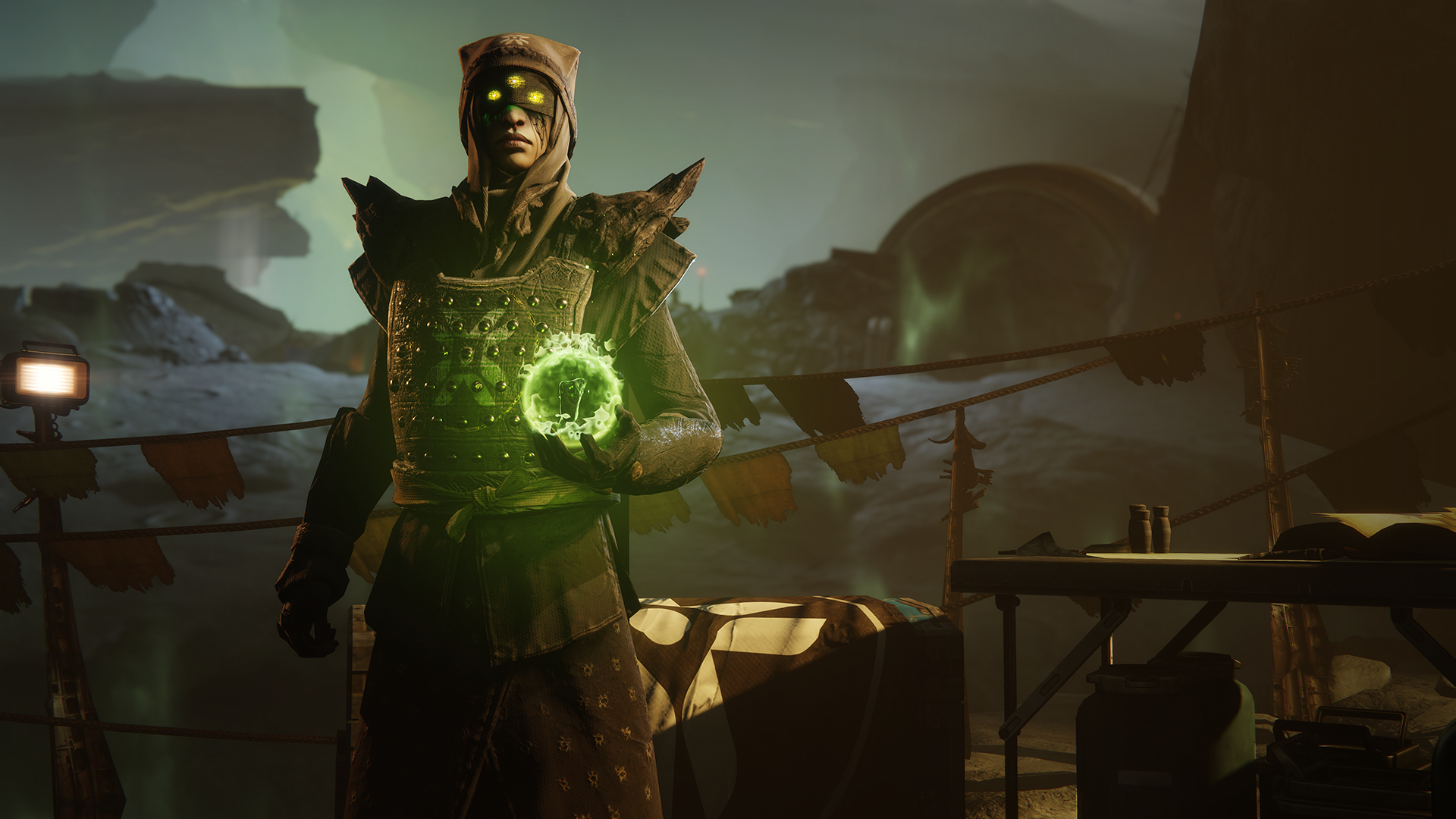 New DLC always brings new loot, and that's no exception for Shadowkeep. Maybe more important than the guns you'll be able to acquire in your travels is the complete overhaul of how armor provide protection for your Guardian.The Armor 2.0 upgrade will add more stats and features to your armor and allow for better control and creativity when mixing and matching your mods. The Artifact slot will become a fully fledged sixth item now, provide stats, skills, and Power. Things like finishing moves will also serve as a source of customization, as well as having an RPG element to it by allowing you to change their animations and effects.

Destiny 2: Shadowkeep is available now. For guidance in driving back the Darkness, come to our Destiny 2 wiki!