The iconic Ghosts return in Ghost Recon Breakpoint for a new mission that will put their survival skills to the test as players take on the role of Nomad to investigate the ominously named Skell Technology corporation. The company comes under scrutiny from the U.S. government when evidence of their advanced technology appearing in enemy hands comes to light. As questions mount about Skell, all communication with their isolated research facility is abruptly cut off prompting the Ghosts to take action.

Survival is the Name of the Game

Expanding on the successful open world formula adopted by Ghost Recon Wildlands, Ubisoft leaves behind real world counterparts in Breakpoint for the fictional setting of Auroa. An archipelago owned by billionaire Jace Skell, and sculpted into a “World 2.0”, Auroa is a haven for research nestled in the midst of harsh wilderness. Boasting 11 vastly different biomes that run the spectrum from rough to deadly, Ubisoft has put a particular emphasis on survival this time around. Moving through the different terrain will affect how you interact with the world making you slower, adding the risk of slipping and falling, or even altering cover and stealth mechanics.

To make achieving objectives more challenging and dynamic, the injury system has been added in Breakpoint. While taking normal damage can be healed over time, the player will also acquire more serious injuries that take their toll as movement slows, aiming becomes harder, and stealth becomes more difficult. To heal up from this players have to return to their Bivouac, a home away from home of sorts, which serves as the hub for crafting, repair, and even class changes. 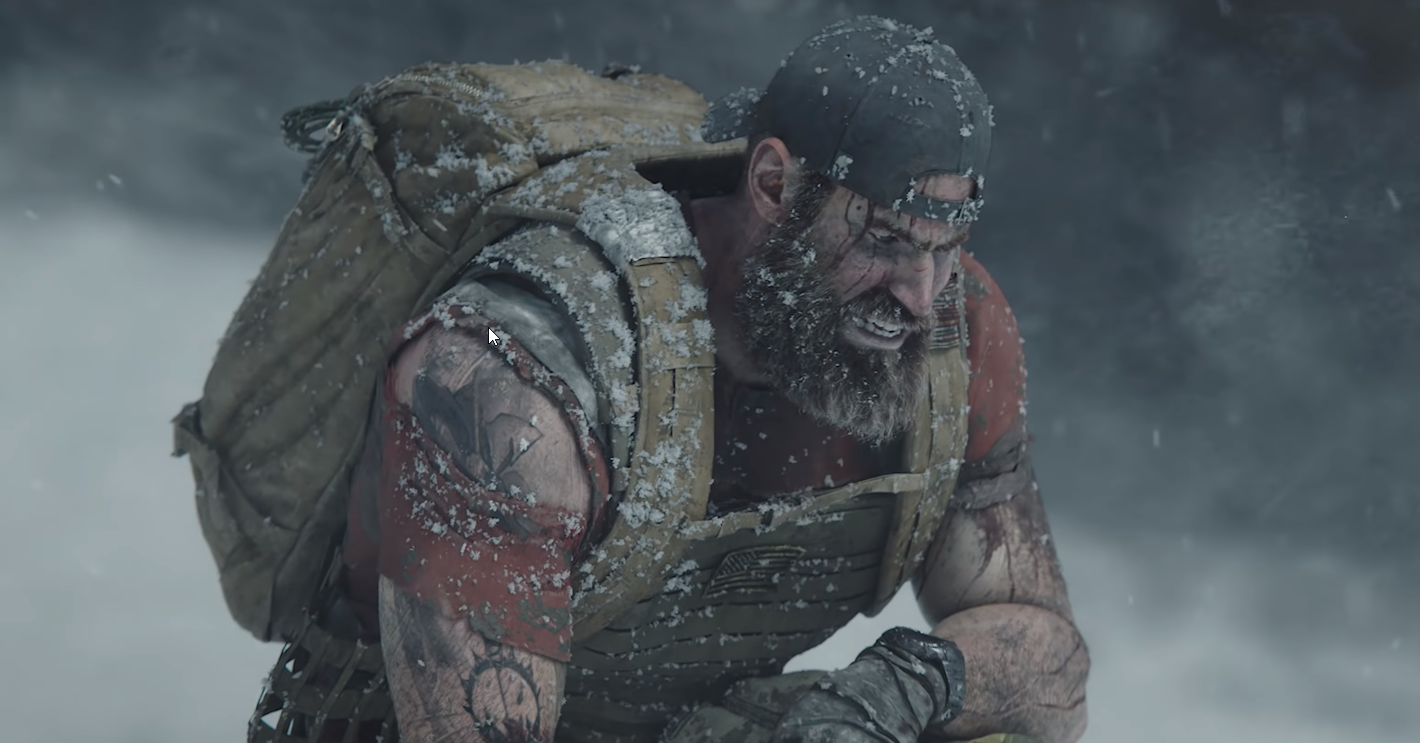 I'm a Ghost Too

Joining up with a returning cast of familiar allies for the player to work with, Breakpoint introduces a wrinkle into the formula that highlights some new and improved features. Soon after the Ghosts make it to Auroa, they are introduced to the main antagonist of the game in the form of Cole D. Walker, voiced by Jon Bernthal of Punisher fame, and his elite fighting force called The Wolves. A former Ghost gone rogue, Cole knows all the tricks and tactics making him a determined enemy. To that end Ubisoft has upgraded enemy A.I. to be more adaptive with more archetypes, allowing them to react more realistically to player actions, with them even patrolling the world trying to find you.

Building on the idea of Ghost vs.Ghost, the game launches with several different game modes. Alongside the main campaign, which features “jump in jump out co-op”, will be a competitive PvP mode for players to pit their Ghosts against each other.  With a deep customization system the player will be able to take their same persistent character with them into the action however they choose to play.

Ghost Recon Breakpoint launches today on Xbox One, PS4, Uplay and Epic Game Store for PC, and will be coming to Google Stadia in November of this year.  Launch isn’t the end, though, as we will see seasonal updates that add new story, new game modes, evolving content, special events, and even raids.

Stay up to date on the latest info by visiting the Ghost Recon Wiki!