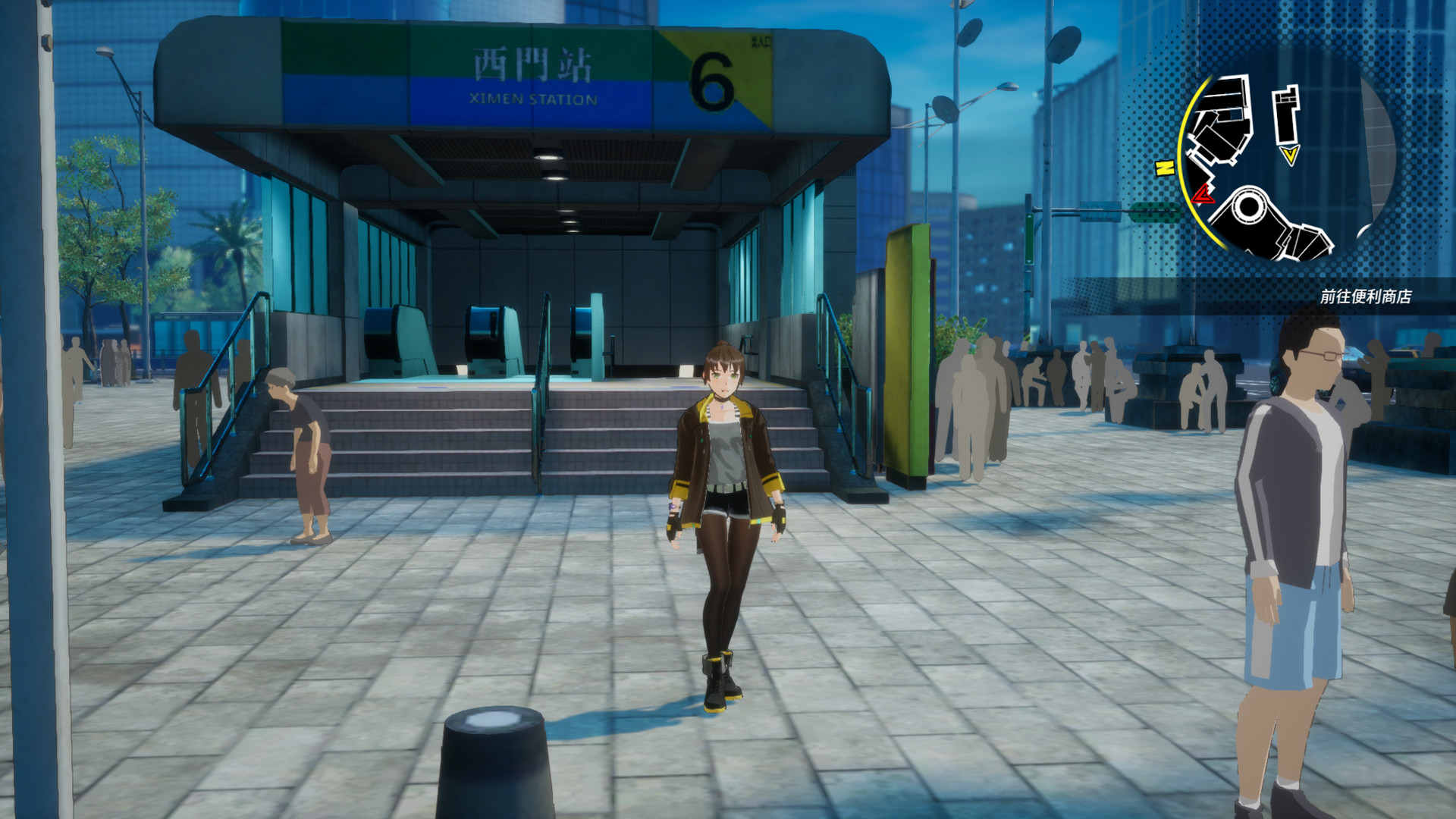 With every other game seemingly set in New York City, Los Angeles, or one of the five other cities that exist on Earth, games that don’t opt for the default locations are precious gems. Dusk Diver is one of those, placing you on the streets of modern day Taipei in Taiwan, ready to take on the world in the boots of a most appropriate warrior: A high school student by the name of Yang Yumo.

It’s Fantasy with a Twist...

Dusk Diver follows its heroine, as she battles otherworldly threats poised to attack the human world. The twist is its setting, which happens to be a recreation of the Ximending district - one of the most recognizable spots in Taipei and the crucible where Taiwan’s culture is constantly reforged. The developers decided to recreate the district in detail, obtaining permission and support from local business owners to include them in the game. Yes, that includes street food spots that can be used by the heroine to gain bonuses (we do not recommend fighting demons on an empty stomach). 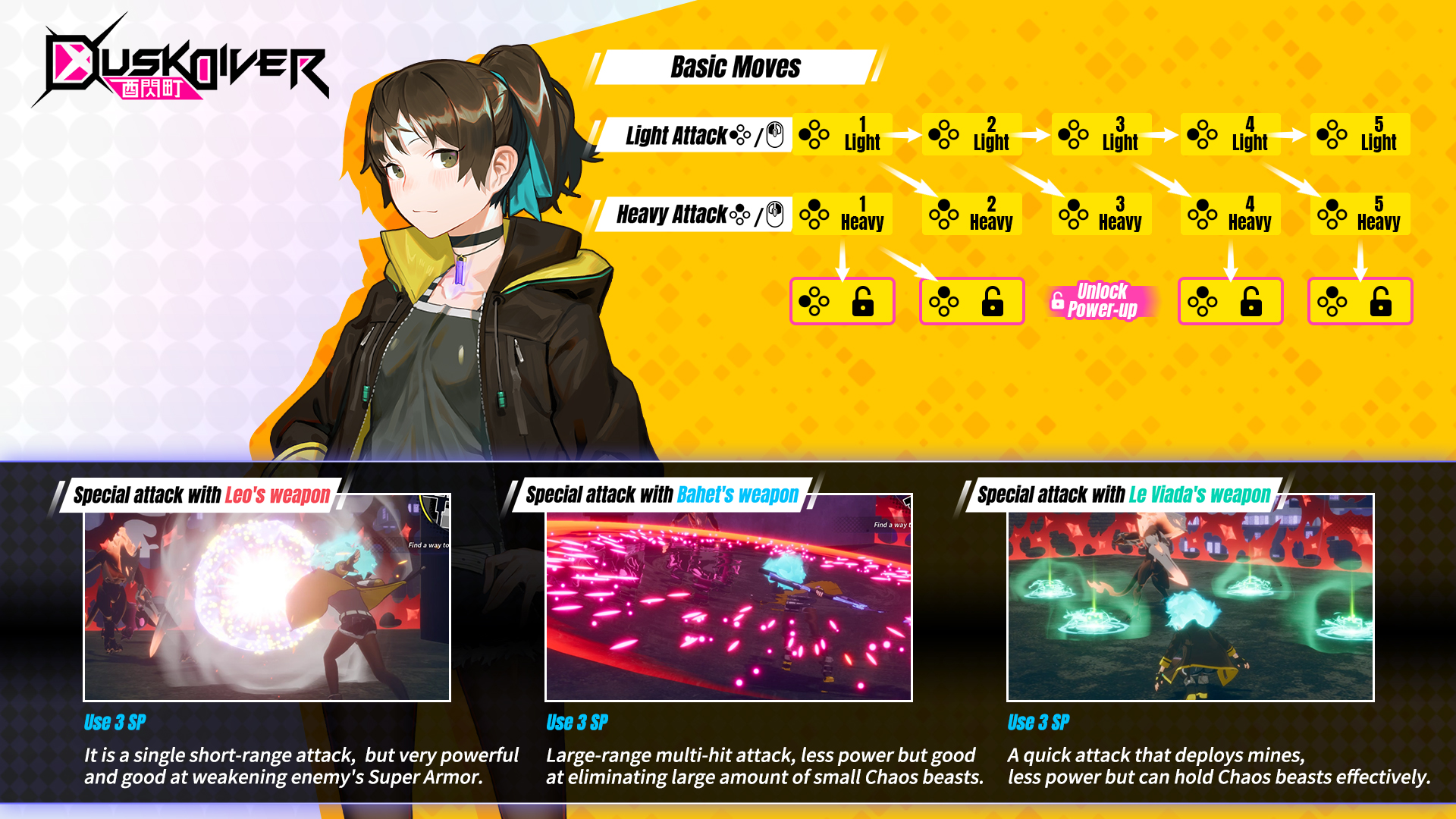 ...And a Twisted Fantasy Combat System

Exploring the world and fighting demons to slay is one thing. Knowing how to get rid of them is another. Dusk Diver focuses on Musou-style gameplay, best described as “you vs. the world”. You control Yumo as she battles hordes of demonic monsters, aided by ever more powerful allies, the Guardians, allowing you to unleash special attacks and ultimates to even out the odds.

Combos are an integral part of the fighting. While the basic move list may seem limited compared to some of the other games in the genre, it allows you to pull off a broad variety of powerful combo moves, different for each of the allies you can bring into the battle with you to defeat the forces of the demonic underworld. 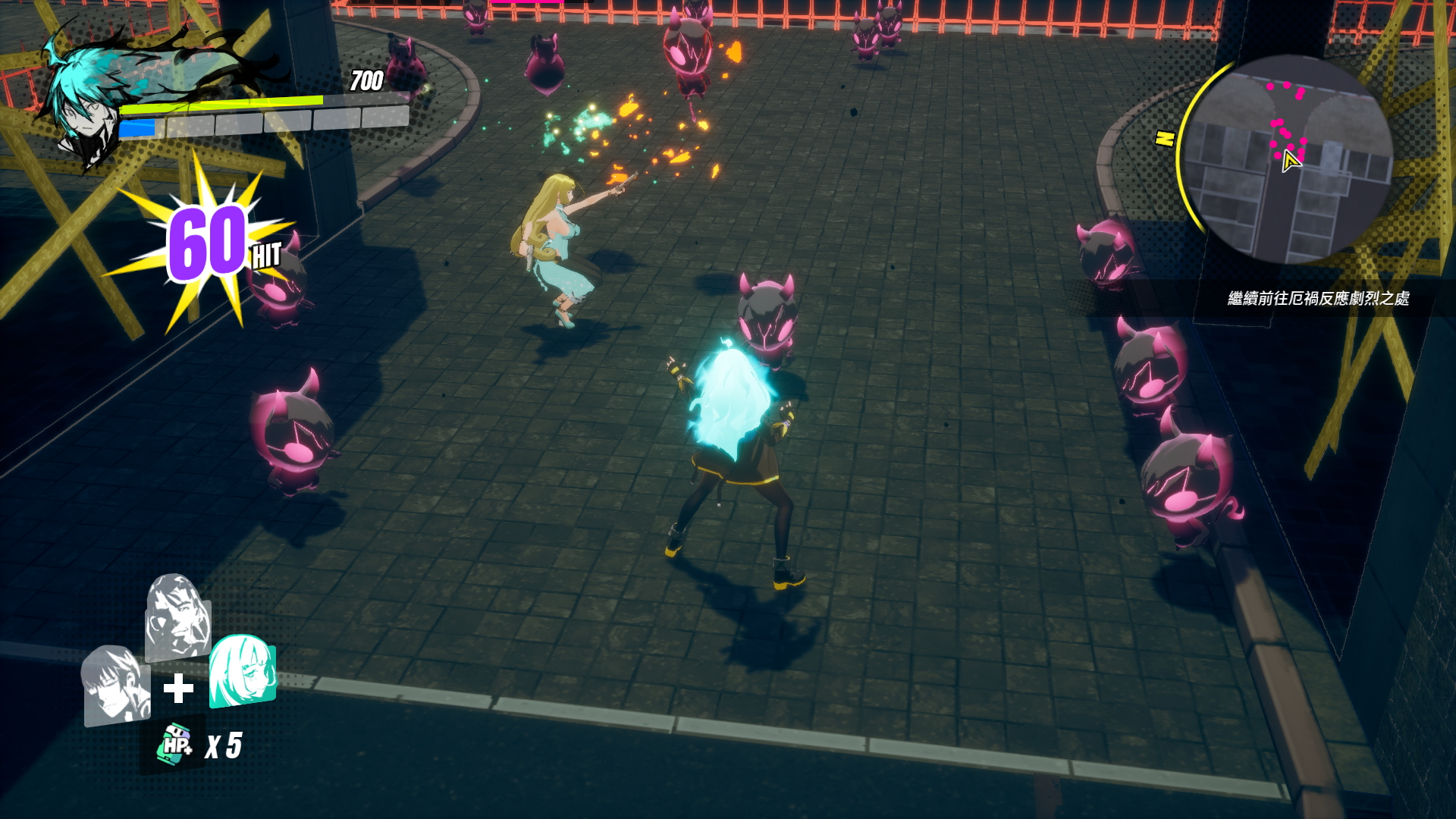 The game is available on Steam, although technically speaking, it was already available beforehand in full. Dusk Diver is one of those game that treat Early Access the right way: Giving players access to the full game, with the caveat that it’s still buggy and as of yet not fully polished, but complete. Pair that with the over the top gameplay and an unique setting that’s rarely visited in games and you have a title that treats players right.

Aching for fantastic Taipei? Swing by the Dusk Diver Wiki and share in the excitement of fighting demons and enjoying Taiwan’s iconic district!