UnderMine's Cursed Update launches today! In patch 0.3.0, players will find a new NPC, 6 potions, 3 blessings, 8 curses, and 20 relics - including the addition of powerful legendary relics. There has also been some boss tuning and numerous bug fixes, balance changes, and quality of life improvements. Before we dive into the details of this patch, be sure to hop into UnderMine on Halloween for a couple of small surprises!

Sho'Guul is a new NPC that has been added to the game, but even if his presence is known, finding him is still a mystery. The door leading to his lair will only reveal itself under specific and mysterious conditions. Players who are able to find Sho'Guul will be offered a tempting proposition of new legendary artifacts at the cost of taking on minor, and in some cases major, curses! 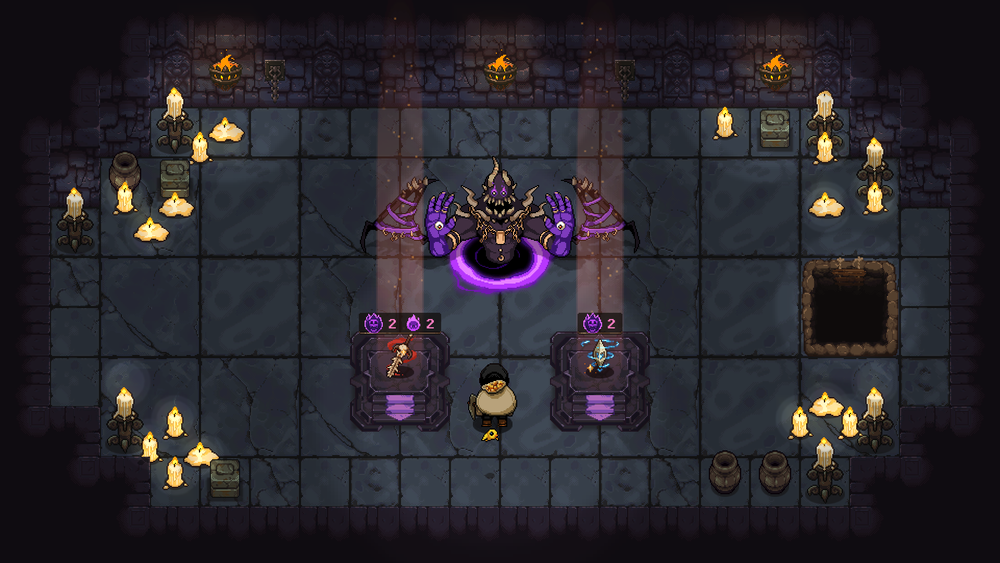 The Cursed Update adds 20 new relics to UnderMine, and this includes the new legendary relics! Legendary relics are more powerful than normal relics that significantly change gameplay. The example given in Thorium's official post regarding the update is the Karmic Scale legendary relic, which changes the peasant's health to 5, and all healing and damage to 1 - and any effects that change maximum health are ignored. Legendary relics can only be obtained in Sho'guul's lair. They cannot be transmuted, and they come at the cost of gaining curses.

You will find a full list of the new relics below, and any Legendary relic will be labeled as such. 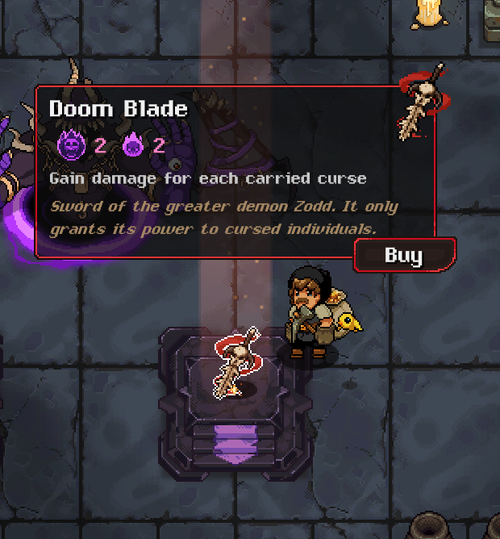 In addition to all of the new content coming in the Cursed Update, the bosses Mortar and Noori have been re-tuned. Their move-sets have been expanded, and their fights are more challenging as a result. This is a welcome change since Noori in particular could be a very easy boss once you learned how to dodge the few damaging attacks that were present in the fight. The new challenge should be slightly offset by the addition of powerful legendary relics. 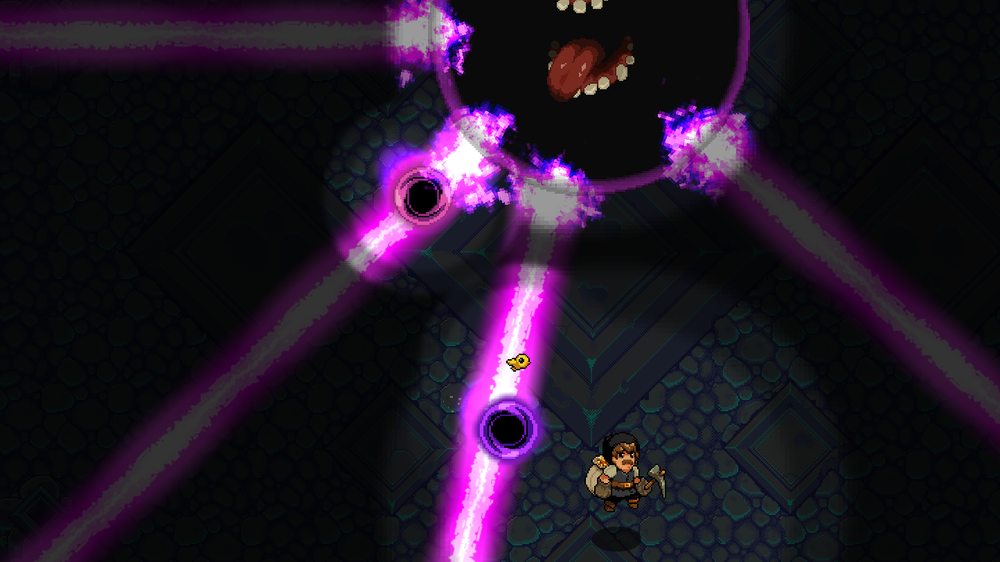 Because UnderMine's Cursed Update is out today, be sure to boot up the game on Halloween for a couple of surprises! For more information on UnderMine, visit our official Wiki here!