It’s been a long road for Life is Strange and after almost one and a half years the story of Sean and Daniel finally draws to a close. Will they reach Mexico? Or will Daniel’s powers prove to be their undoing? We can finally find out on Steam, Xbox, and PlayStation 4. 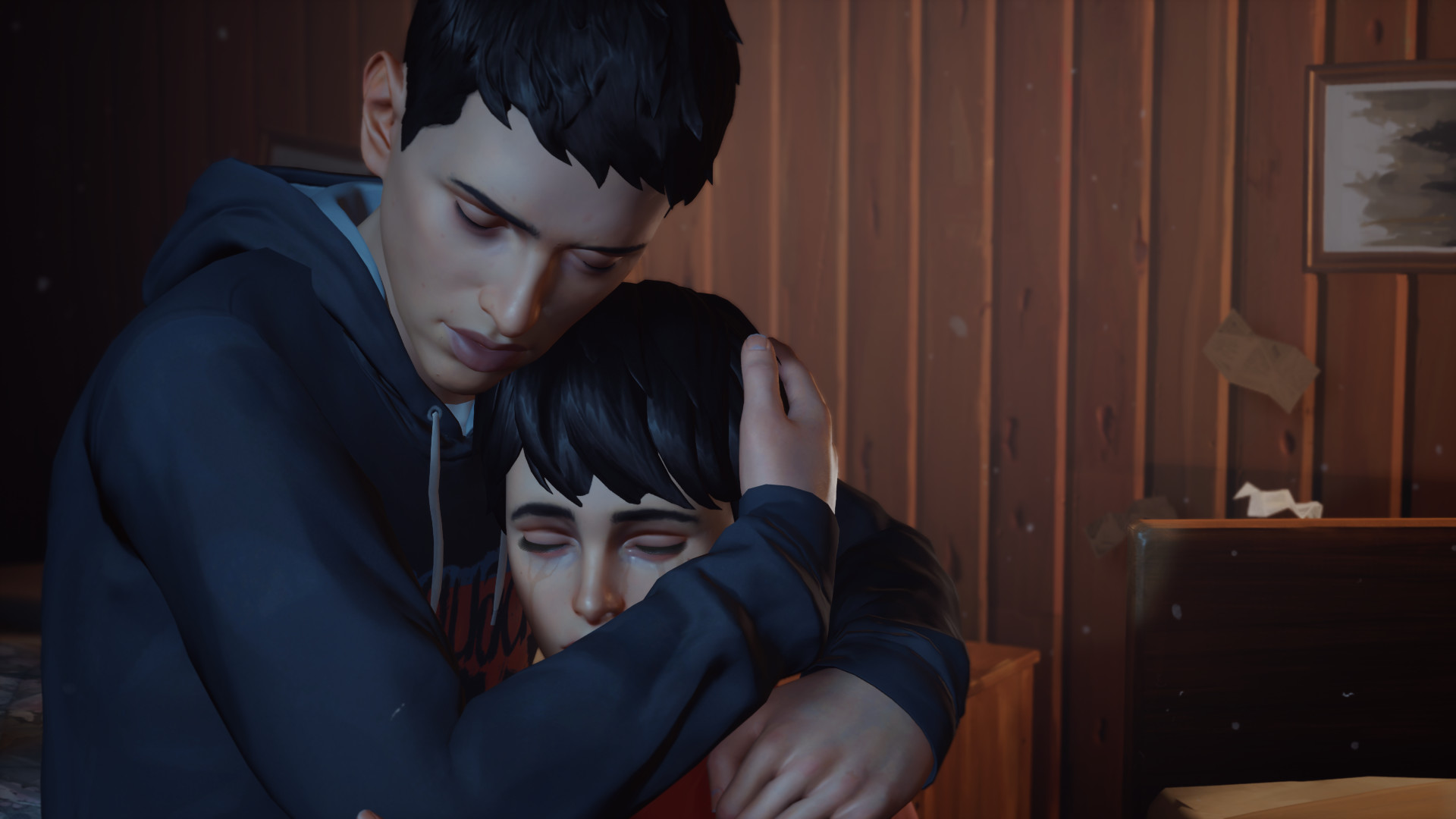 Previously, on Life is Strange…

The fourth episode marked a departure from the formula, with Sean waking up in the hospital in police custody after his brother’s powers manifested at the marijuana farm. Desperate to find his brother, Sean did what anyone would do: He broke out of the hospital, evaded the FBI, and stole a car from the hospital parking lot to follow the single clue he had in the form of a note from Jacob stating that he took Daniel to his home of Haven Point.

Nothing is simple in the world of Life is Strange. Getting to Haven Point is marred by a run-in with racists and the car breaking down – and that’s just the hard part. Sean had to liberate his brother from the clutches of an apocalyptic cult that brainwashed Daniel into believing he was sent by god and his powers are divine in nature. 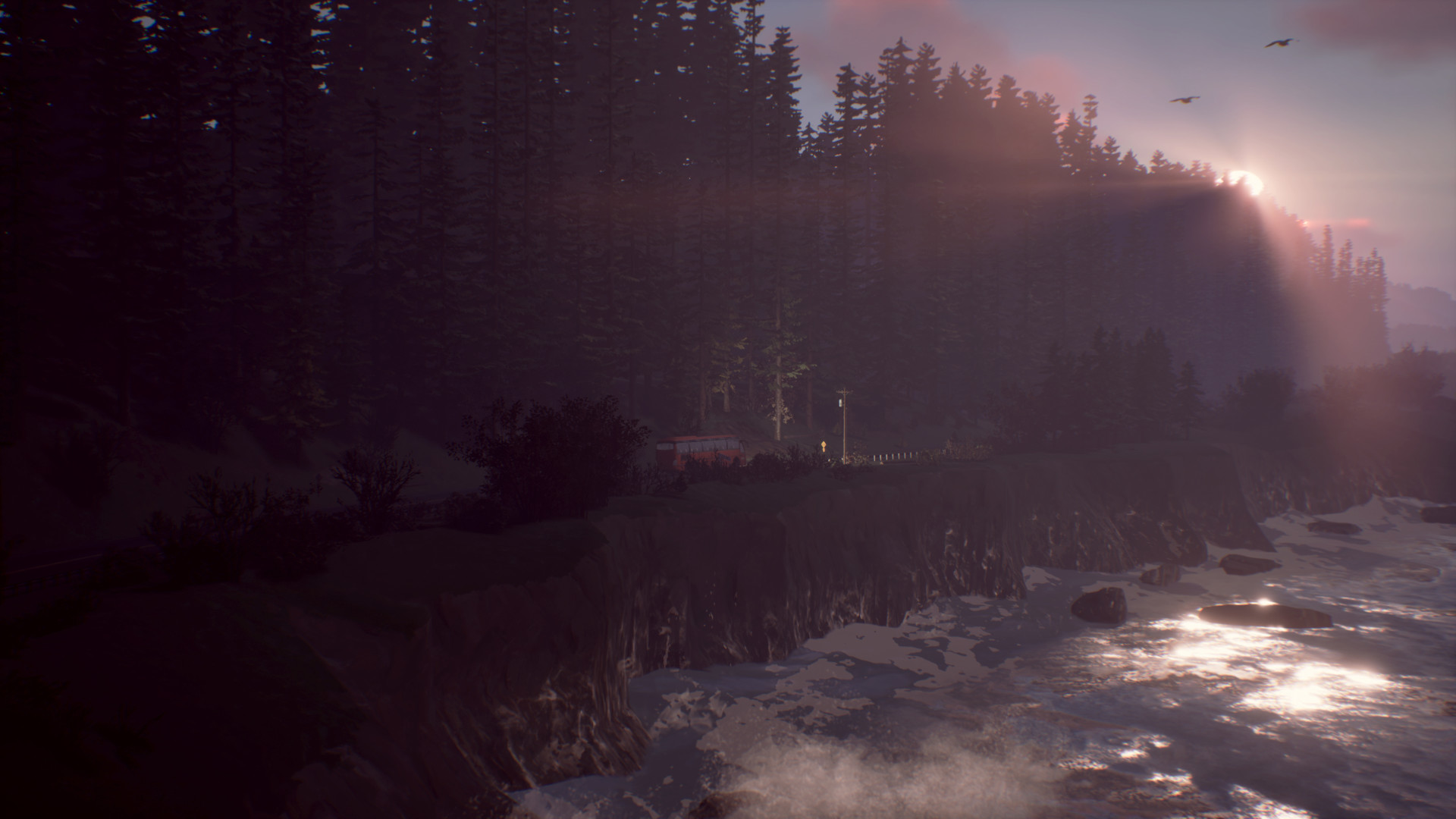 One shattered cult, burned-down church, and a reunion with friends thought lost later, the brothers are on their way towards the Mexican border to reach their goal. Wolves, as the last episode is called, will serve as the finale to their story and tie off loose ends. Will it be a fitting send-off for Sean and Daniel? That remains to be seen. The episodic format seems to have been a weakness for Life is Strange, with the four month intervals stretching the ability to follow the story. Fortunately, the whole set will now be available for purchase, allowing those who waited to enjoy the story in its complete form. 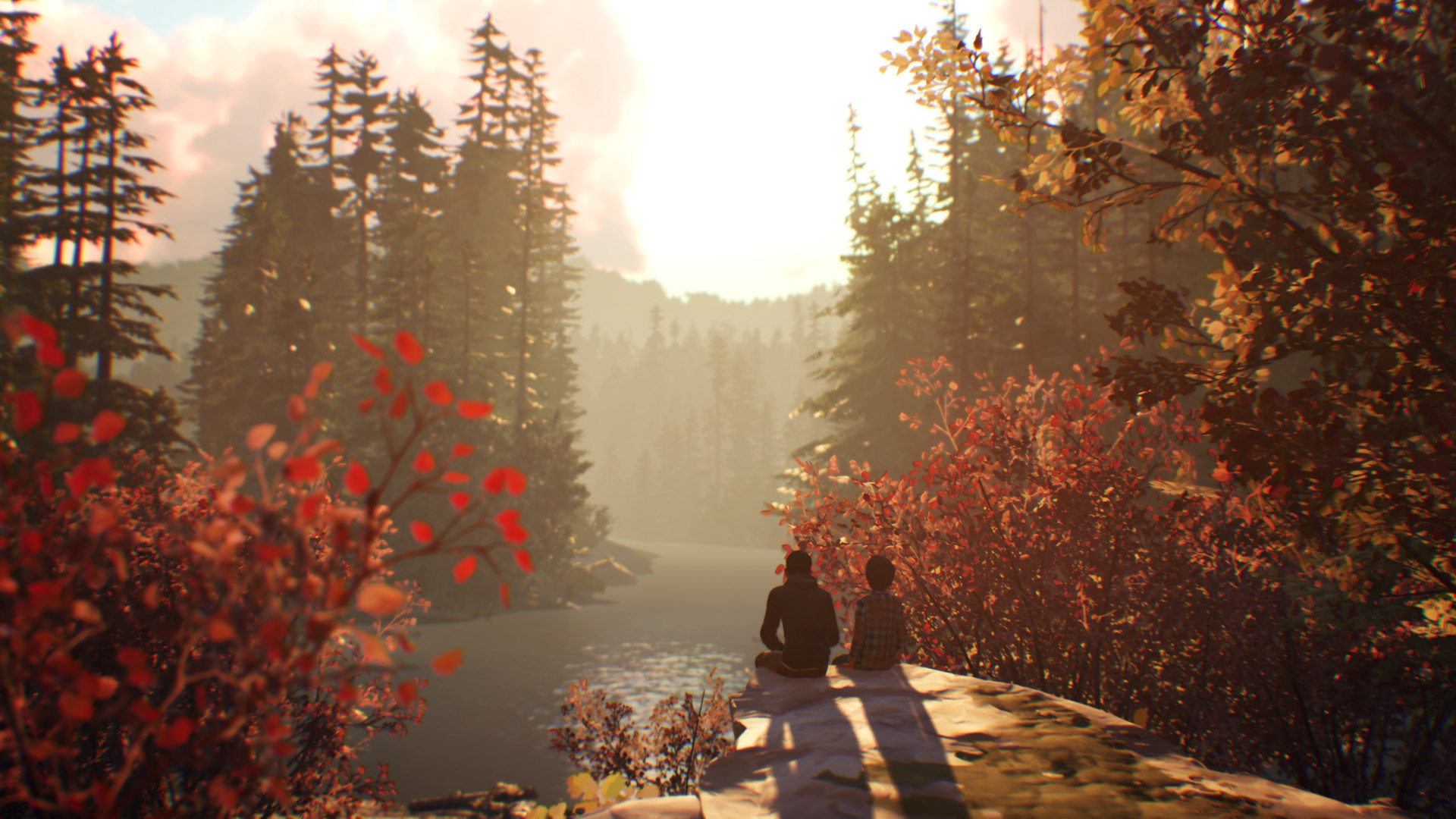 Dontnod Entertainment has already announced their next title, a three part episodic narrative adventure set in a small town in Alaska. Like with LiS2, it will focus on siblings, Tyler and Alyson Ronan, as they delve into memories of their troubled childhood. The identical twins have different interpretations of the same events and it’s up to the player to decide who they trust more – and strengthen or fray the bond between them.

Notably, Tyler will be the first fully playable protagonist from a major studio to be transgender. Dontnod worked closely with GLAAD, an LGBTQ+ media advocacy organization, to accurately represent the experience of living as a trans person and avoid tripping over tropes. The first episode will release in summer of 2020.

In the meantime, send Sean and Daniel off with a visit to the Life is Strange Wiki!