UnderMine's Crystalline update launches today! This is the third major update since the game launched into Steam Early Access, and the 14th that the game has received since August. Patch 0.4.0 adds a new zone for players who defeat Noori, twelve new enemies, new variations to the peasant, a new end boss, and more.

Any player who is capable of defeating Noori at the end of The Halls will be rewarded with an entirely new zone to explore and progress through! The Shimmering Caverns is UnderMine's fourth major area, and is a crystalline labyrinth that introduces new deadly creatures to defeat. However, those creatures are not the only hostility that players will face as the environment itself is also hostile. Shatter Rocks are new delicate rocks that scatter sharp projectiles in all directions when destroyed, and Prism Stone will split projectiles into four when hit, then fire them off into new directions. 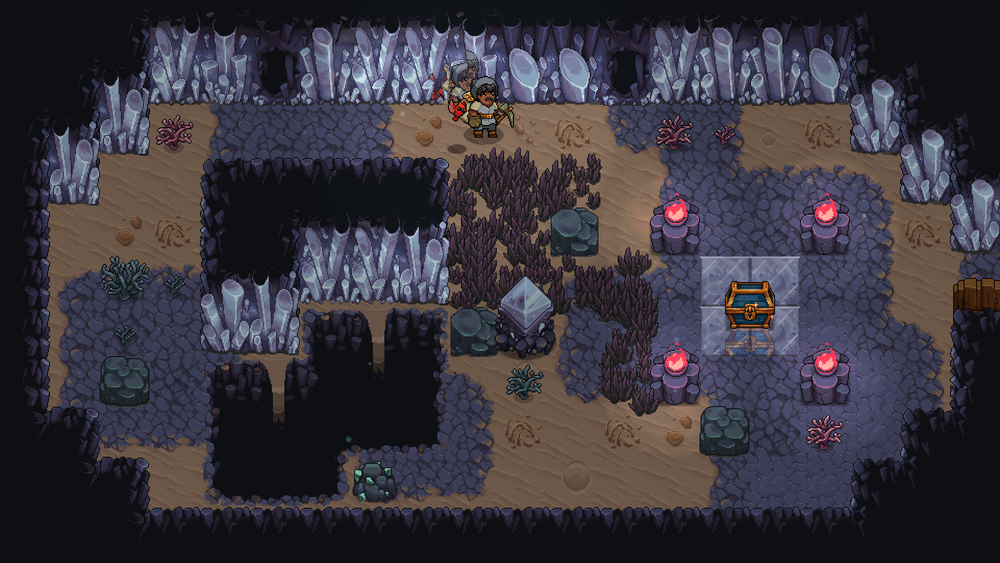 There are a total of twelve new enemies being added in this update, but six of them are entirely new archetypes. Most of these can be found while exploring The Shimmering Caverns; however, enemies like the Ogre Bombardier are capable of being encountered as early as the Goldmine. Additionally, the new Scale enemy types that can be encountered in the Caverns are pieces from the new end boss.

Players who are able to work their way all the way through The Shimmering Caverns will be greeted by the game's newest boss known as Ponzu, Scaled Assembly, lord of crystal, and ancient one. While exploring the Caverns, players will encounter Ponzu's Scales, which are shed from his body, as they roam the cave networking attacking intruders in coordinated assaults. In some tales, Ponzu has been described as a hydra, but more specifically he is a hive being. The Scales he sheds act under his influence and share traits with one another. They grow increasingly more powerful as they increase in number, so dispatch them with haste! Slaying Ponzu will reward players with his fragment for Arkanos, and will advance the story one step closer to your goal. 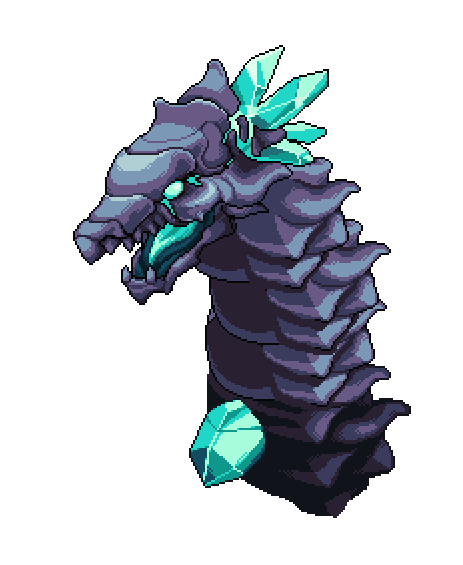 Variety is important in games, whether that be in gameplay or the way you can express yourself through the characters we play, and UnderMine is certainly no exception to that. New encounters, zones, and enemies are the only thing coming in this update, and players can now look forward to new tunic colors, skin tones, and hair colors being added to the playable Peasants! Additionally, the female version of the peasant (which was originally planned for this update) needs some more work to be done before she's ready, but look forward to her in an update shortly after this patch. She isn't going to just be a sprite swap. There is an entirely different pool of names, and some characters will address her differently.

There are a bunch of other changes coming, such as newly added encounters to all of the old zones within the game, numerous bug fixes, and a bunch of balance updates! For more information on UnderMine, visit our official Wiki here!