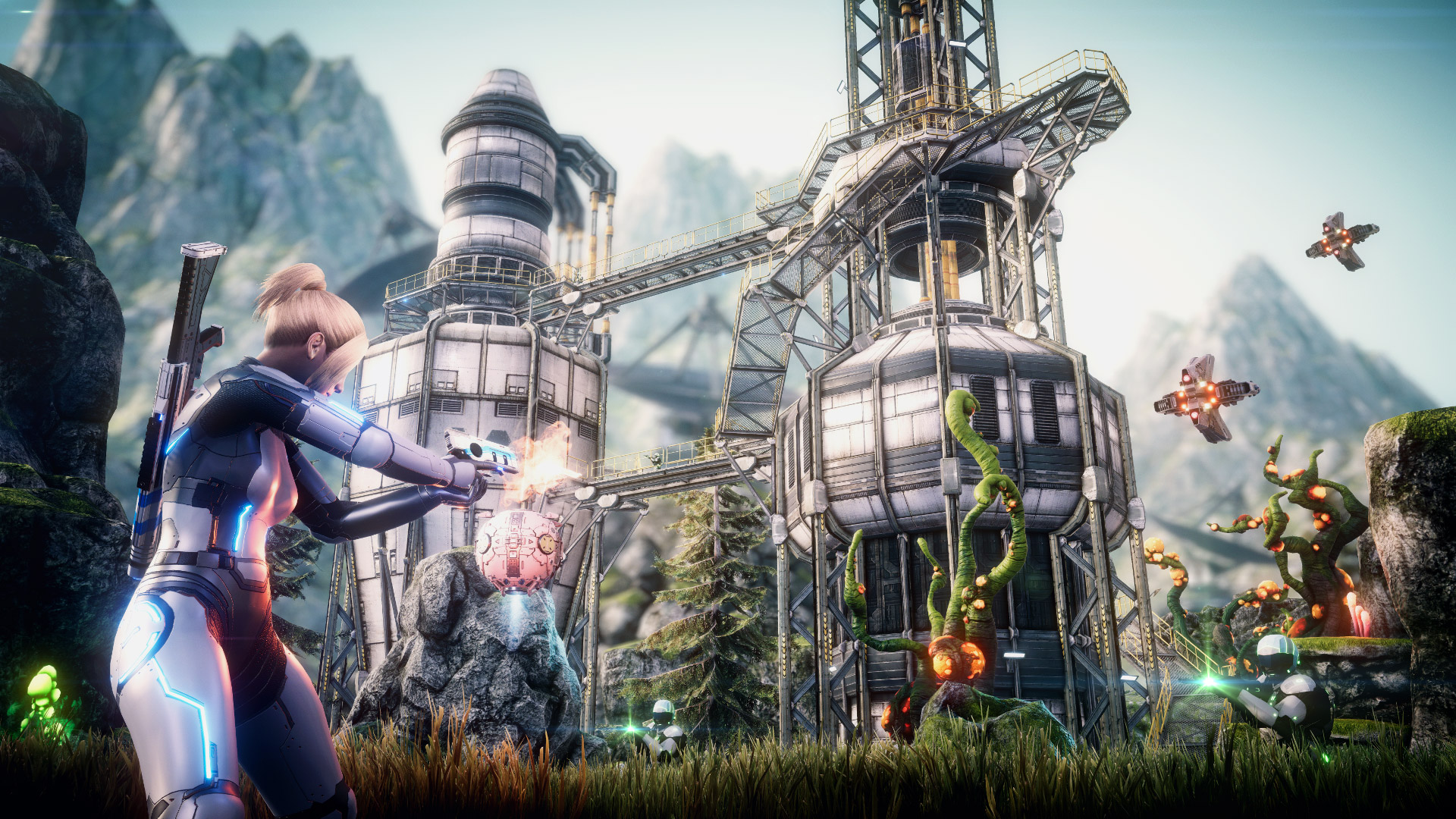 Norah Harwood has a problem. Everreach, the terraforming organization she works for, is attempting a big colonization effort on the planet Eden. As head of the Security Division, her job is to make sure this goes smoothly and safely. Radical group, Eclipse, is using extremist tactics and brutal violence to make sure that doesn’t happen.

Everreach: Project Eden is a sci-fi, action-RPG in the vein of Mass Effect. The 8 hour campaign, written by ex-Mass Effect writer Michelle Clough, will have you guiding Norah through corporate and political intrigue, as well as discovering the remnants of an ancient alien civilization on the first inhabitable planet humans find in our galaxy. 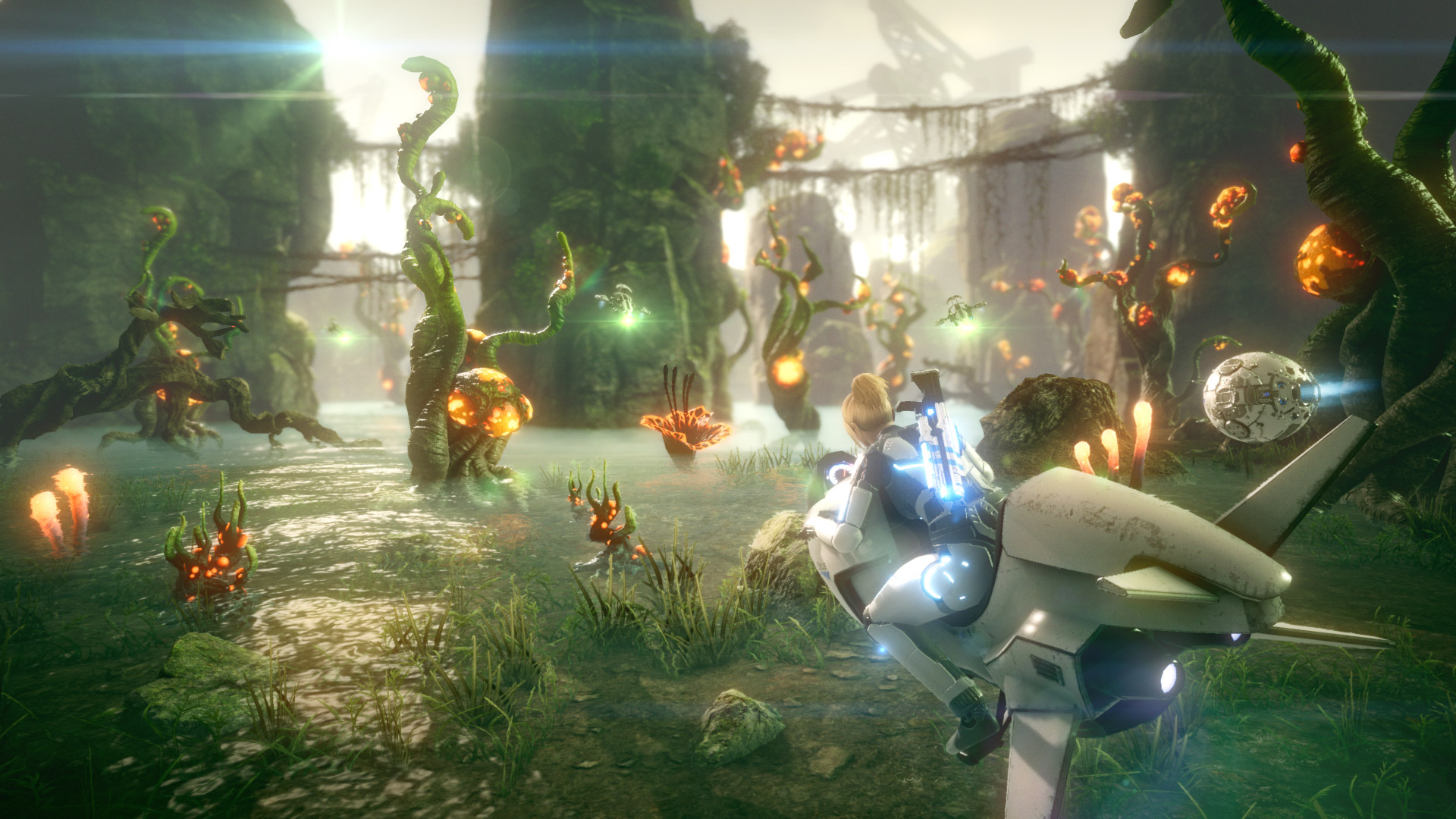 Eden is full of different environments that are similar to ours, but made more wild and grandiose thanks to the insight and experience of Mai-Anh Tran of Warcraft and Star Trek: Beyond fame. Vistas of craggy deserts and lush jungles are just bursting with corners to explore and things to find.

And shoot. You’ll be doing plenty of fighting in Project Eden, using powers that your super suit gives you to dispatch foes and defend yourself with. Drop force fields to make tactical cover, or send your robot assistant out to cause distractions. Upgrade your tech and become a one man army against the Eclipse threat.