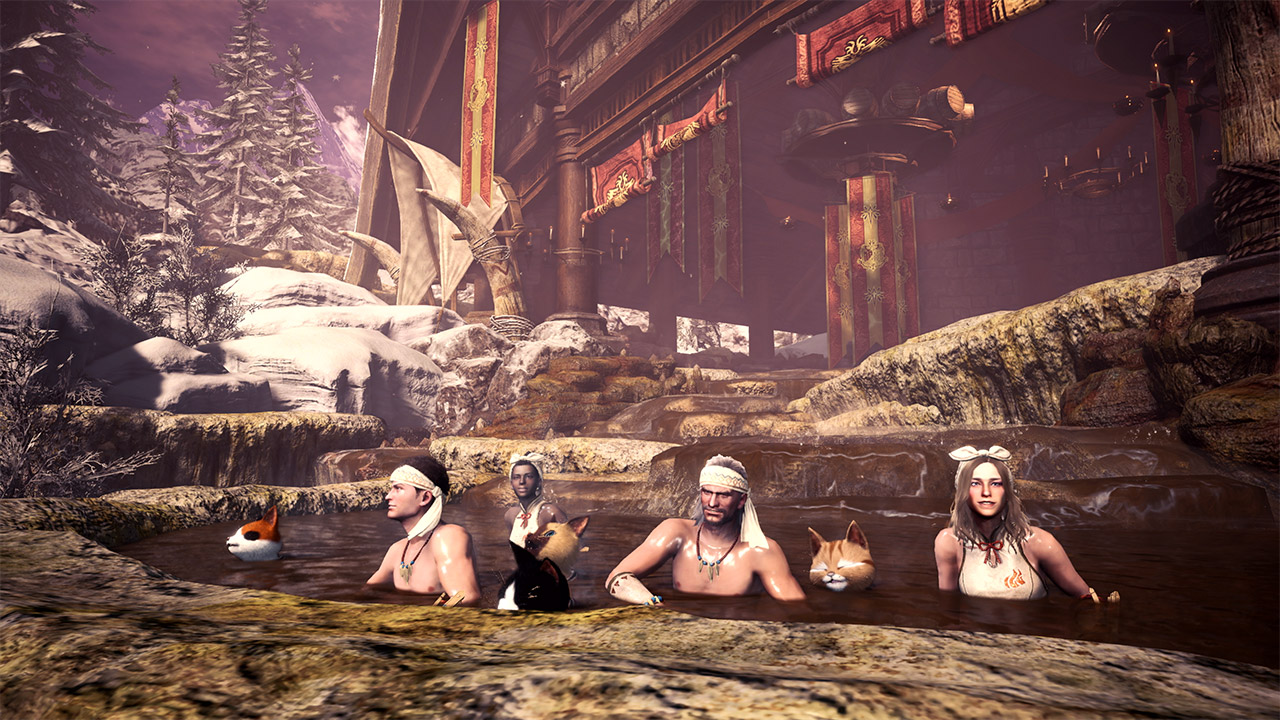 Long-running series are often bolstered by a very loyal fan base that can be relied on to carry a game through new iterations year after year and generation after generation. Monster Hunter is a perfect example of that. For around a decade, it existed as niche series that gave a certain subset of gamers a reliable experience at the cost of that experience being pretty difficult to get into for newcomers. As far as attempting to insert a level of accessibility is concerned, Capcom was slow on the draw for Monster Hunter. But in 2018, Monster Hunter: World came as a breath of fresh air to the series, and a reintroduction to a mass audience. Capcom was rewarded for their efforts in reinventing the beloved action game by becoming the mega company's best selling game of all time.

It only makes sense that Monster Hunter would continue to be supported post-launch with incremental updates and a PC port, but Iceborne itself would be a real deal expansion pack by dropping a huge amount of content at once. The expansion first launched to acclaim last September on consoles only, but finally makes its debut on PC today! What can PC players expect from this snow addition? 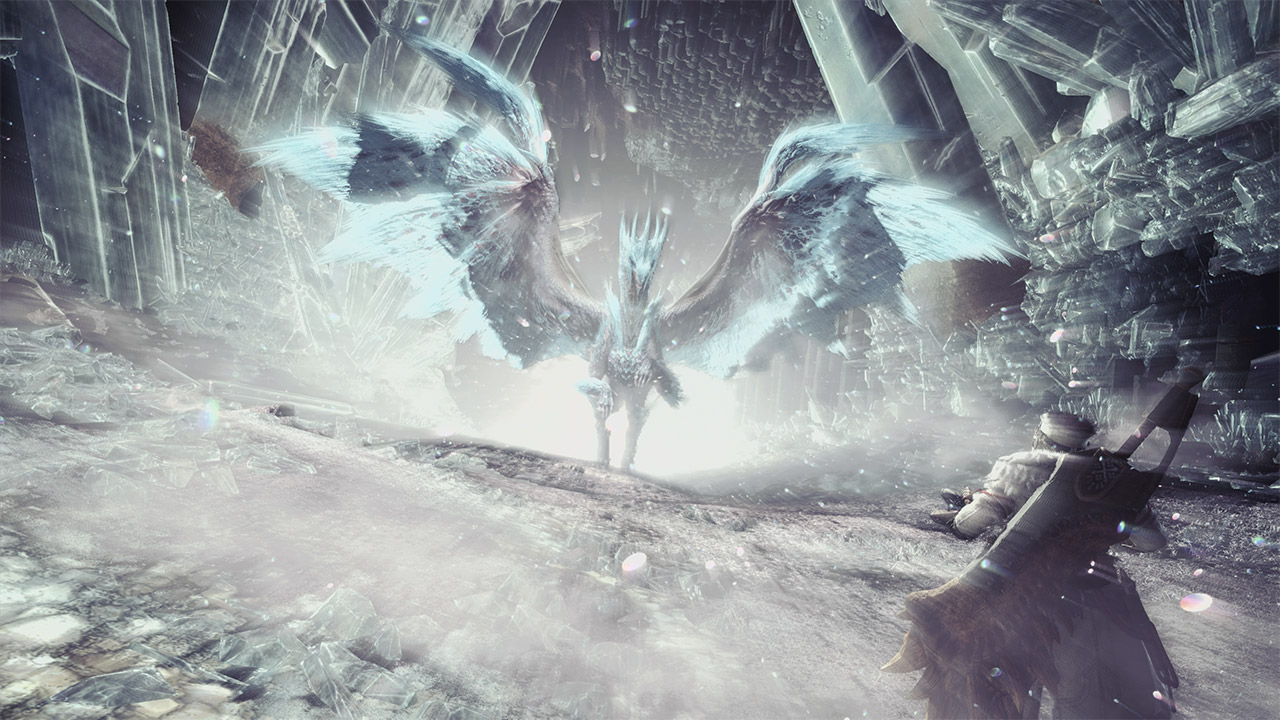 Iceborne's chief addition to the Monster Hunter formula are the range of new monsters that will challenge players to tackle. Big brutes like the Banbaro rampages through thickets, tearing down boulders and trees and hurling them at you with it's mighty antlers. New Elder Dragons like the mysterious Namielle and the graceful Velkhana bring crashing waves and biting cold to the endgame grind, respectively.

Old series favorites have returned in this expansion, as well. The ferocious Tigerx leaps into the the fray, bringing its signature fury with it and the notorious Rajang delivers its brand of unbridled chaos and challenge to this New World. And don't forget the violent and goofy Yian Garuga, which also returns from a series hiatus, packing a fiery poison punch to any income hunters.

Existing monsters have new variant types, which switch up elemental strengths and weakness, and often brings new behaviors and attack patterns to tried and true fights. The Viper Tobi-Kadachi is a poisonous version of the original electric rodent, the Ebony Odogaron strikes with dragon blight, and is somehow more tenacious and frightening than its original companion, and Elder Dragons get the same makeover, giving often abused monsters like Val Hazak a bevy of new tricks and some added lethality. 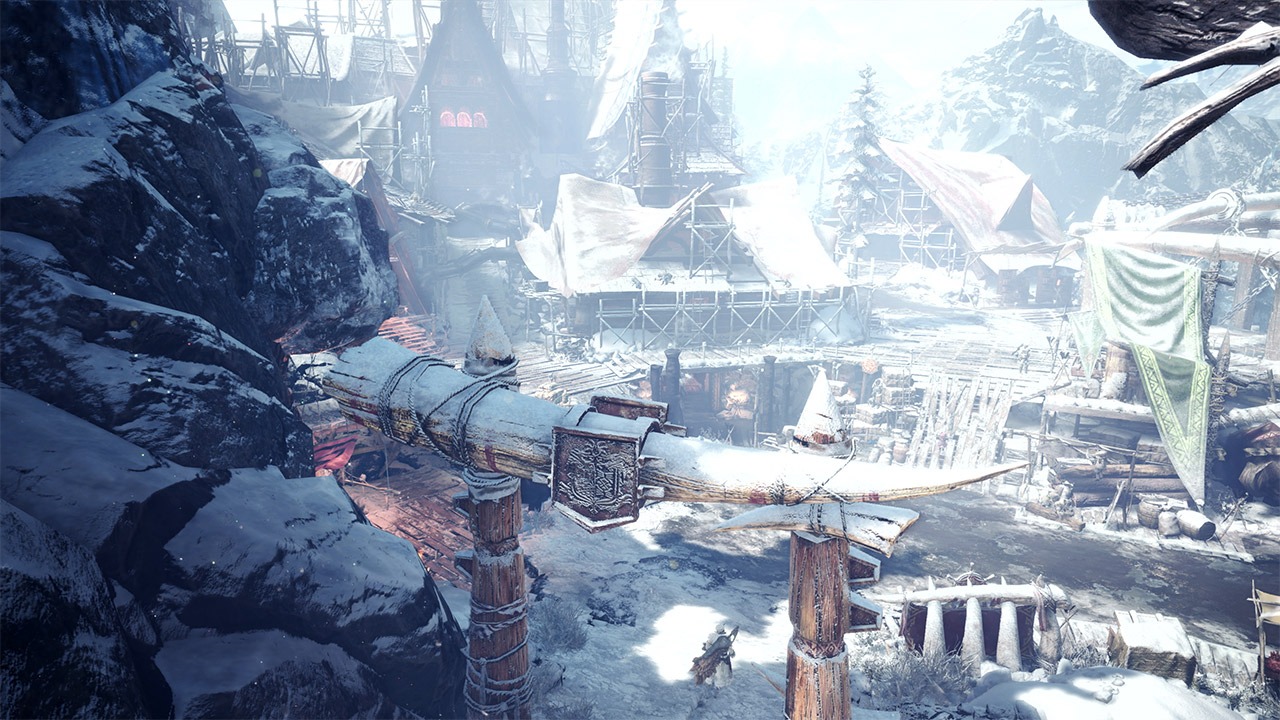 Many of these new monsters will appear in Iceborne's new map, Hoarfrost Reach. As its name suggests, this place is covered in ice and snow, making it the perfect place for monsters with hardier constitutions. The new environment brings some new endemic life as well, like the benign Duffel Penguin, or the frustrating Wulgs, badger-like creatures who hunt in packs.

It also brings new hazards. Deep snow can make running and traversal a challenge. In certain areas, cracked slabs of ice can fall away after big impacts from things like monsters, which will drop everyone on them to lower levels of the map. There's also an area with thermal hot springs. They can slowly heal your hit points and keep you warm, but geysers can sometime erupt, tossing you into the air and doing sizable damage. Watch your step out there! 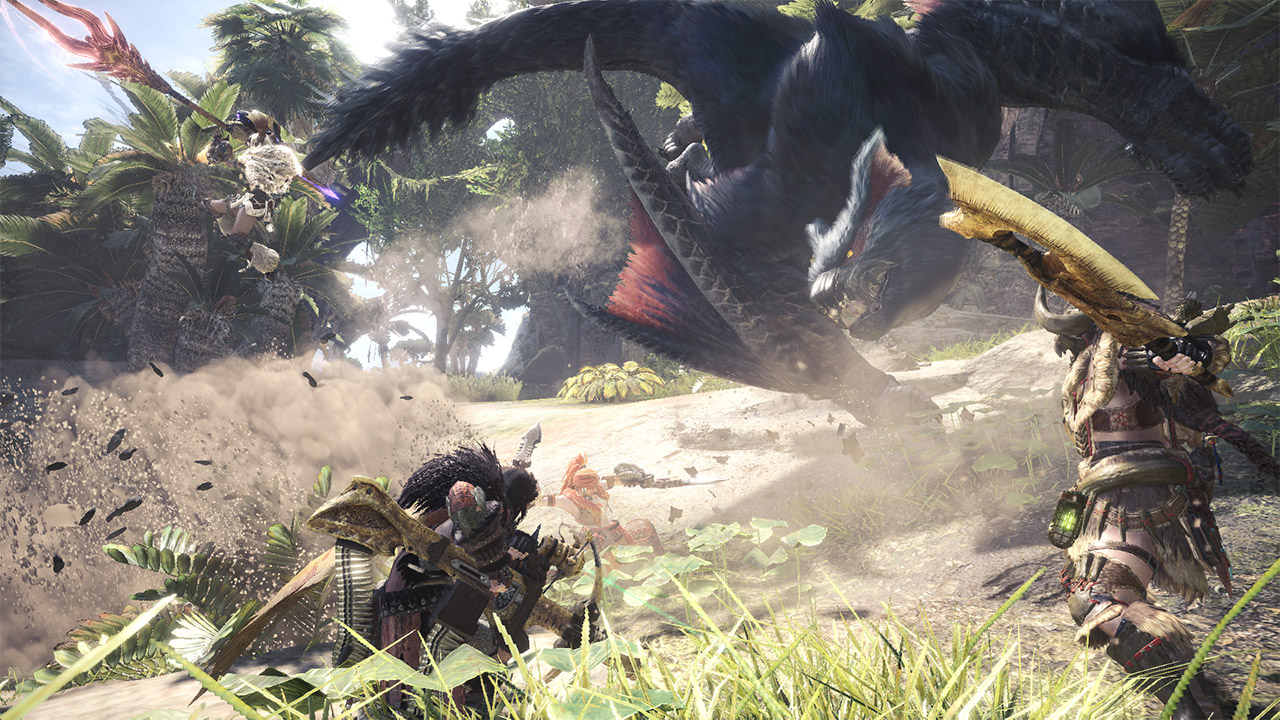 Combat remains largely the same, but each of the 14 weapons have been re-balanced and retooled for Iceborne. Many have brand new moves that add a little more versatility and damage to some of your mains. Also, stats have been re-balanced - notably, elemental damage is a way bigger deal - so don't go thinking your old endgame builds will cut it long-term in the brave new world of Master Rank.

An entirely new mechanic has been added as well in the addition of the Clutch Claw. Your slinger can now reach out and grab monsters, pulling you to them in a sort of pseudo-mount. From here you can weaken the body part you're on, giving you damage bonuses to it. You can also direct monsters and force them to run into walls or traps. Most weapons also have alternative slinger ammo comparability, sometimes allowing you to fire ammo in between swings, or spending your ammo for big attacks. It gives a whole new worth to all that ammo you usually just pass by on the ground.