Collecting pets, capturing monsters, and battling with them has long been a beloved staple throughout gaming history. Entering the fray, fledgling Brazilian studio Cadabra Games brings a new take on this core concept to PC with their flagship game Adore. The game, while at its base a monster taming game, merges the action roguelite genre into its genetics to bring a high level of replayability and customization to the table.

In Adore you play as Lukha, a friend to the creatures of the world of Gaterdrik known as an Adorer. When Draknar, the god of all creatures, begins to lose power, a terrible corruption swiftly spreads prompting Lukha to set out to fight against it and discover the source of this dire new threat. To aid him in his journey, Lukha must recruit powerful creatures to his side as he progresses through the world and utilize their inherent strengths and weaknesses to the best of his abilities. 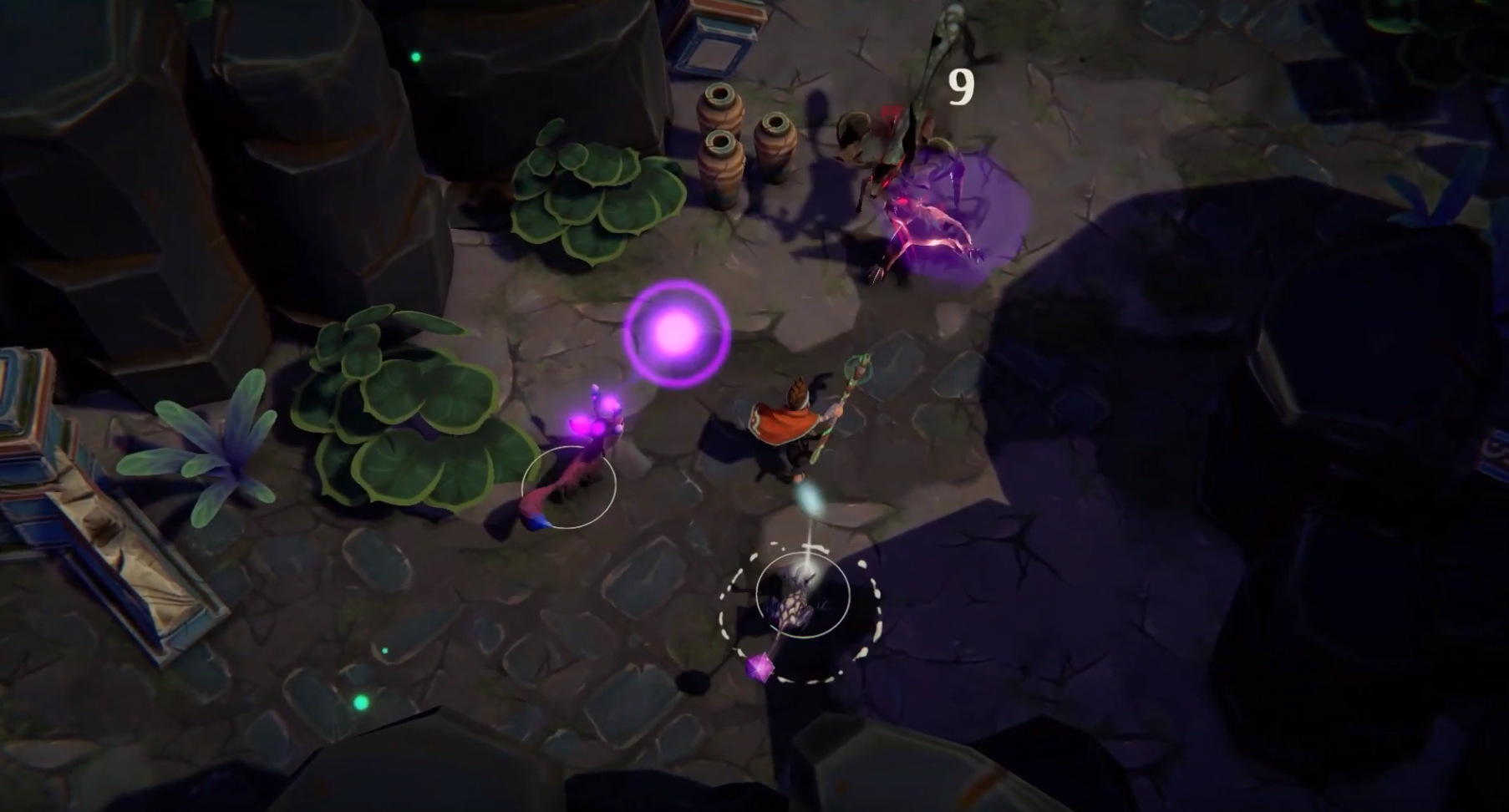 Adore adopts an easy to learn, hard to master style for introducing players to the game and the combat in it. The skills are simple to pick up, but the taming aspect of it all is where the core gameplay loop will really start to shine. Creatures each have a special ability that charges up over time, as well as synergies with other creature types that can alter the buffs and abilities of them completely. The danger lies in the bond between Adorer and Creature, as, once invoked, life is linked and a creature death will cause Lukha to lose some life as well.

Since Adore is a roguelite, it means that random generation is a huge part of the game’s structure. Each run will be a new randomly generated map, new items, affinities, and creatures. This puts an emphasis on adaptability to progress further through Gaterdrik, pushing the player to learn what taming options are available and how they synergize together. Cadabra Games encourages the player to experiment with different compositions and builds constantly to tackle each playthrough. 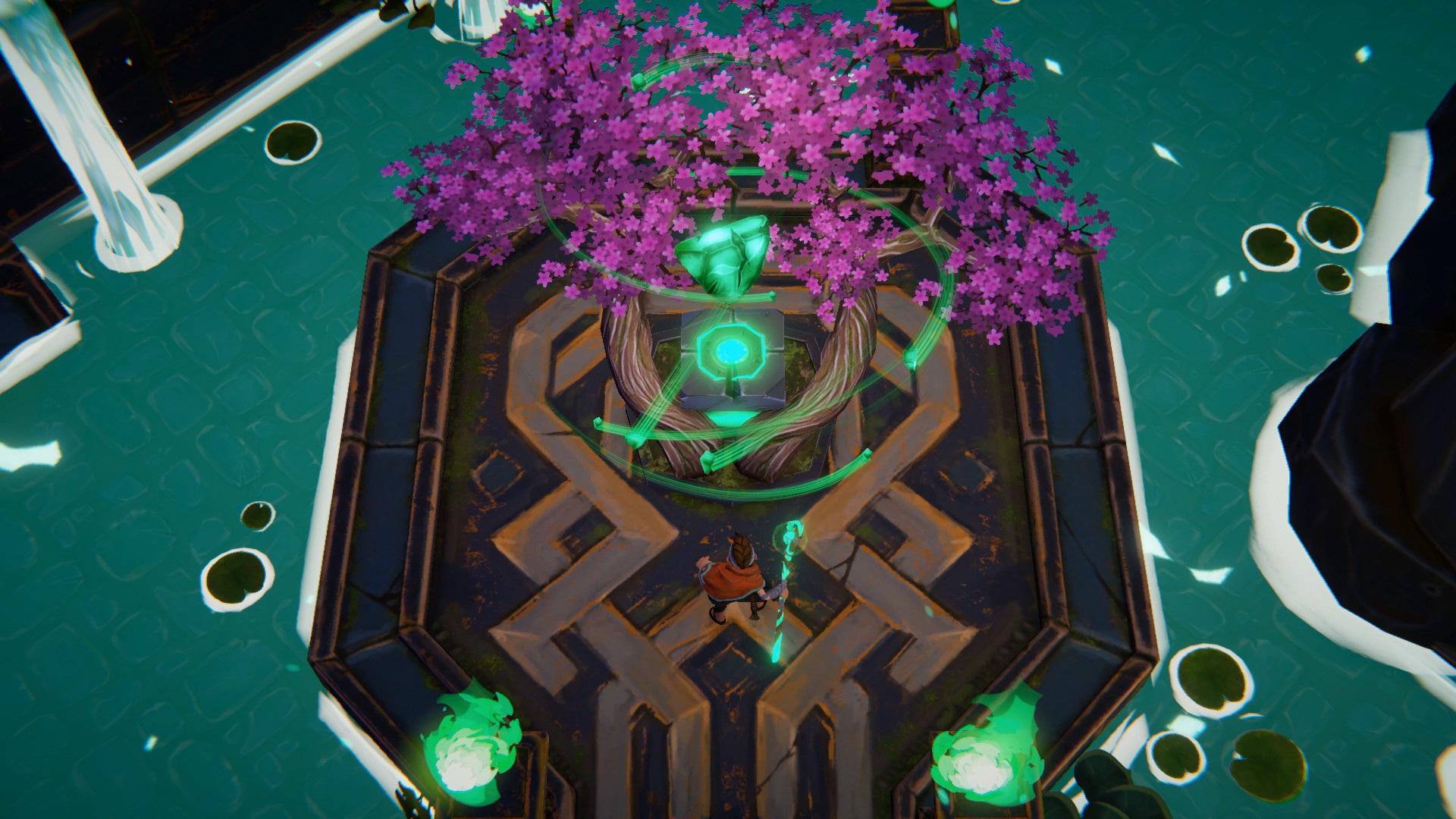 As a small team of three dedicated developers, Cadabra Games has focused on polishing the core of what makes a game fun and memorable. With the intuitive mechanics, a colorful and whimsical art style, and a homegrown music composition to bring Gaterdrik to life with Brazilian flair, the game has plenty to show off.

Adore releases today for Steam Early Access on PC with more platform releases planned for the future. Be sure to check out our official Adore wiki while you're at it!

Sneak Around in a Distopian America with Corruption 2029