Corruption 2029 launches today! Developed and published by The Bearded Ladies, the creators behind Mutant Year Zero: Road to Eden, Corruption 2029 is a hardcore turn-based tactical stealth game that will test the mettle of even the most experienced tactical gamers. Set in a dystopian America in the not-so-distant future, players will use their supreme tactical abilities to command a squad of heavily augmented units deep into enemy territory in order to discover the cause of the corruption. 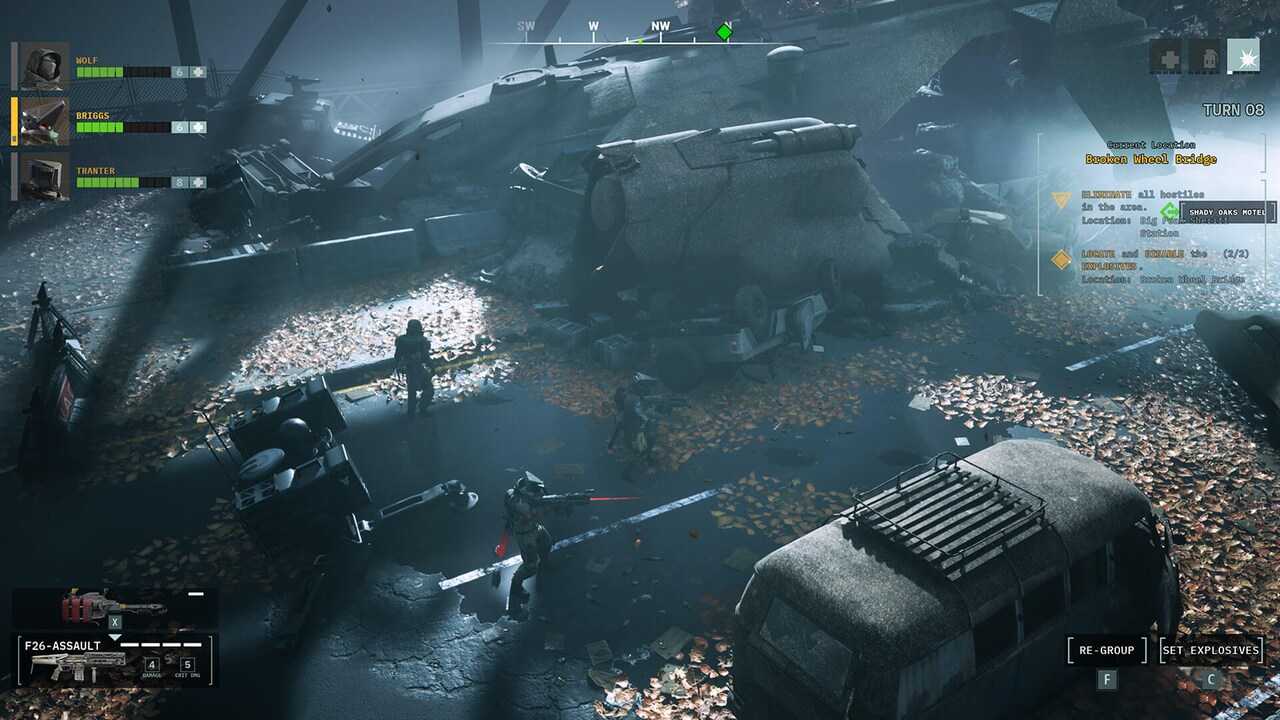 The world of Corruption 2029 is an interesting mix between The Terminator and XCOM with cyberpunk elements sprinkled in like the seasoning on a well marbled steak. Anyone who is a fan of Mutant Year Zero, or any other XCOM-like tactical game, will find themselves feeling right at home in Corruption 2029's unrelenting world which tries to keep players feeling like they are balancing on the knife-edge between life and death as they sneak around eliminating enemies.

Seeing that the game was a very recent announcement, it is quite surprising that the release date is so soon. It would only be natural for players to be skeptical of such a quick turn-around in a world where games are often announced years before they are ever released - such as the Cyberpunk 2077 announcement way back in 2013 with its current launch planned for a late 2020 - but when you have trailblazers setting an example like Mutant Year Zero, The Bearded Ladies are clearly, once again, confident in their ability to deliver an amazing turn-based tactical experience to players.

Corruption 2029 is available now on the Epic Games Store! For more information on the game, be sure to visit our wiki here.