It seems that with every popular franchise, it’s only a matter of time until someone decides to adapt it into a video game. Fortunately, we’re living in times where cheap tie-ins are the exception, rather than the rule. Now that it’s live on PC, Xbox, and PS4, One Punch Man: A Hero Nobody Knows joins the ranks of games that try to maintain this new tradition of quality adaptations as best they can. 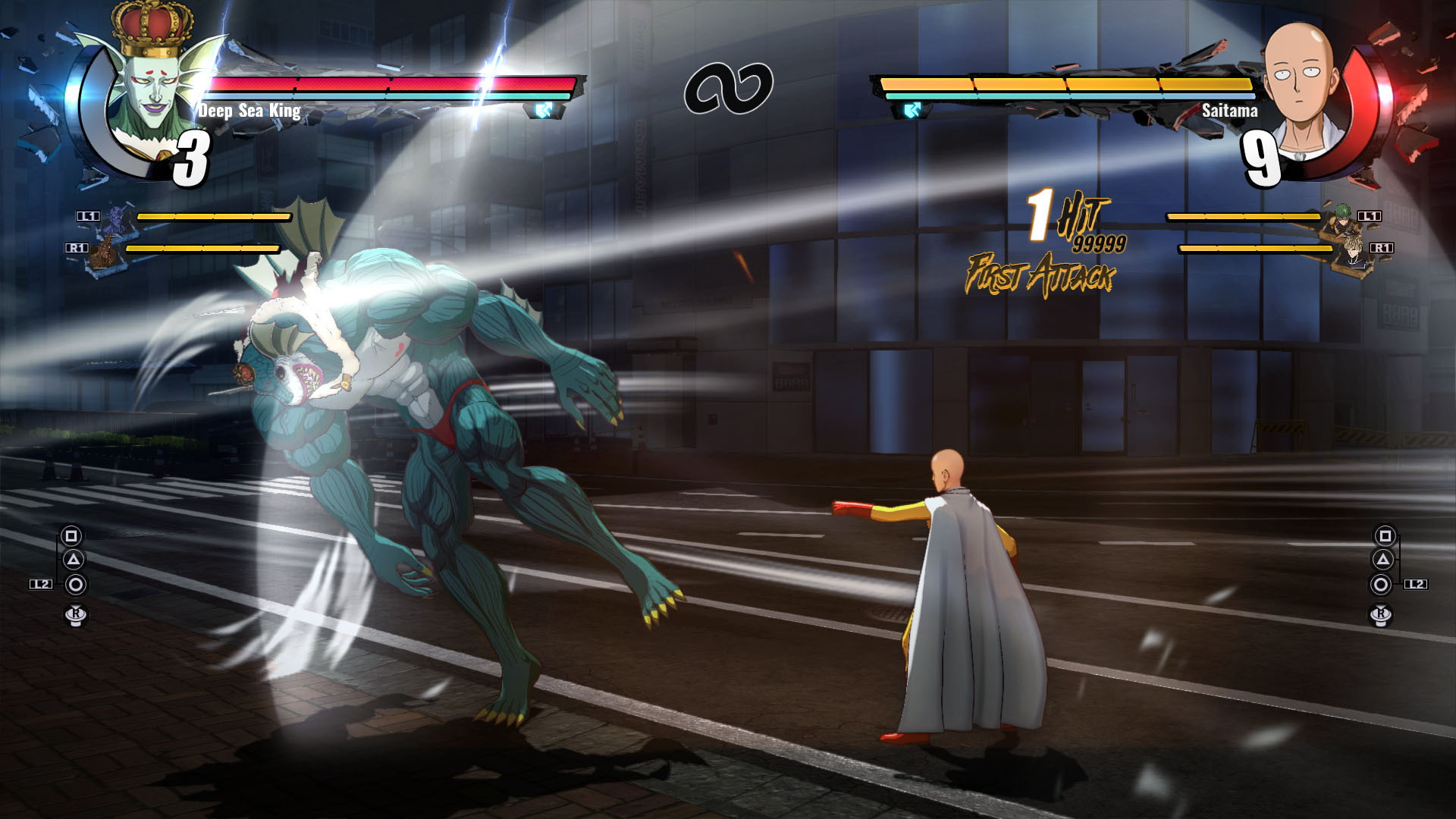 But Wait, How Do You Adapt This Story?

The eponymous Saitama, the One Punch Man, is tricky to render in video game form. After all, it’s one punch and game over for whomever’s at the receiving point (a source of no small amount of distress to Saitama, since he longs for a challenge). As such, the developers worked around this problem and you’ll be fighting not as Saitama, but as a custom character who starts as the bottom feeder in the Hero Association and works his way up, alongside some of the most iconic characters from the series.

Yes, you read that right: Custom. The game features a complex, expansive character creator that allows you to create anything from bootleg anime heroes to truly demented creatures, such as shambling monstrosities with multiple heads for appendages, sentient drills, fish, and more. Naturally, your creation will be featured in cutscenes, so that you can marvel at your creations throughout the game (or be tormented by them, your mileage may vary). 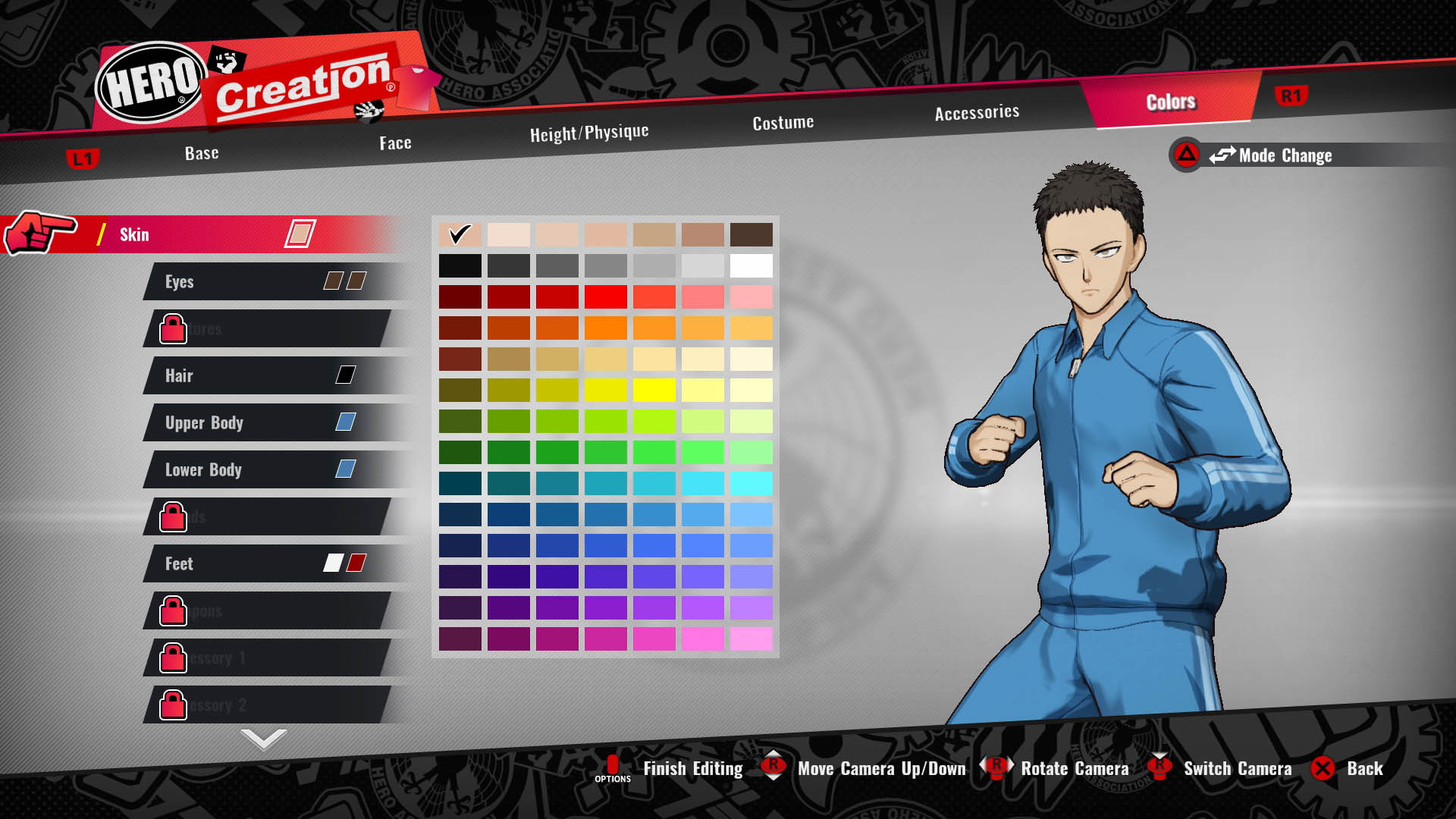 Saitama himself will appear too, of course, as a trump card at the end of a round if you manage to hold the fort long enough for him to arrive (after all, there are many emergencies, but only one guy to guarantee a win). Of course, making a simple fighting game out of a highly irreverent series doesn’t fly, so Bandai Namco introduced wrinkles. The most notable of these are happenings, which are random events – often nasty – that occur during the battle and potentially upend the entire play, turning a straight-up fight into a battle for survival.

Beyond fighting, you’ll also be spending time exploring the town, performing jobs for the Association, and making your way through the tree of quests and missions. Eventually, more parts of the city open up, as you fill out your team and round out your character’s abilities (because let’s face it, that flurry of blows at the start is not going to carry you through the entire game). 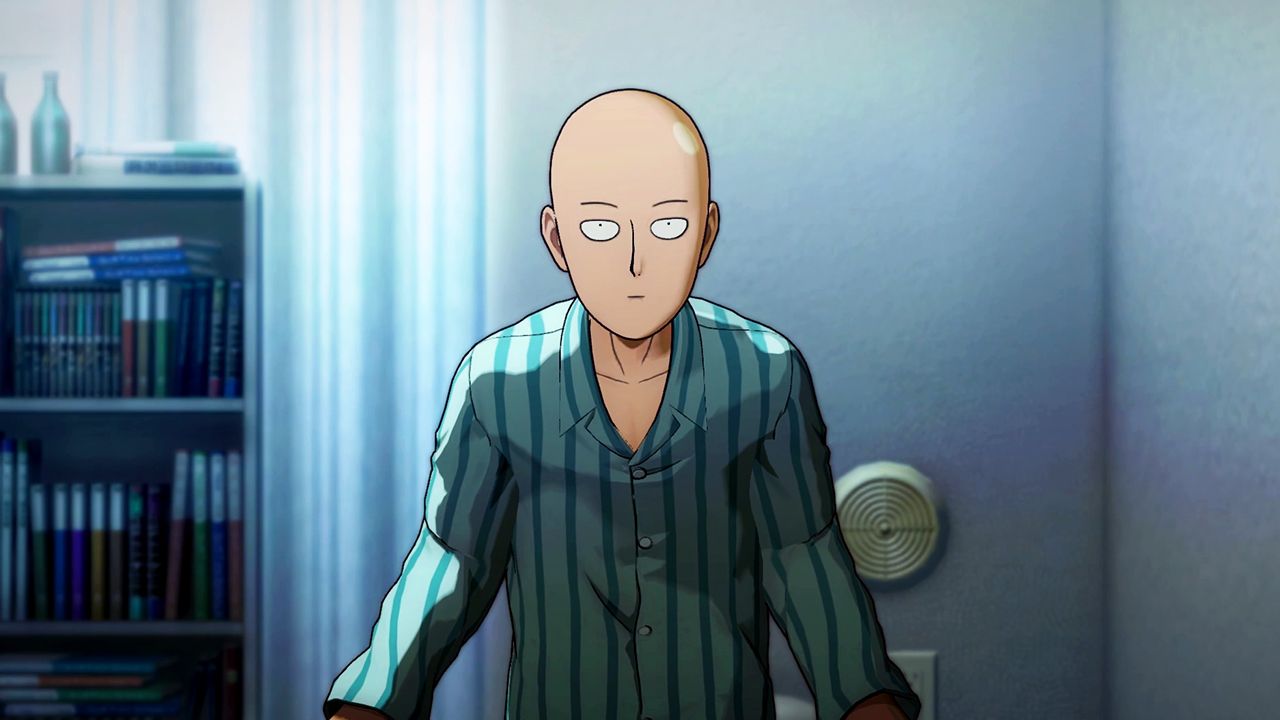 And if That’s Not Enough?

The game focuses on retelling the first season of the anime, so if this game performs well, there’s a ton more material to work with for future sequels. The abomination of your own making might get to see more of the world of One Punch Man!

For those who don’t want to bet on sequels, we recommend a generous dose of the One Punch Man Wiki, for all things Saitama!