The granddaddy of computer RPGs is coming back in a new installment! After twenty years of silence, Baldur’s Gate 3 gameplay has debuted at PAX East. Under development by Larian Studios, creators of the beloved crowdfunded series Divinity: Original Sin, the genre, having dwindled into near obscurity in the intervening decades, has seen a large resurgence of popularity in recent years due in no small part to the studio itself. With such an iconic IP to shoulder, it’s going to be a tough job to translate the essence of what made it amazing for a new generation of gamers, but Larian has proven they have the chops to do it.

That essence, that core, of what made the Baldur’s Gate series shine was the extremely deep character driven narrative choices that players could immerse themselves in. Larian Studios has proven time and again that they can not only bring that to the table, but make it the driving force behind the experience they offer. The setting of the Sword Coast of the Forgotten Realms from the ever popular Dungeons and Dragons franchise brings them an opportunity to tell an even grander tale than ever before.

The game will build on the turn-based structure that Larian is famous for, melding with the trappings of the D&D 5th edition ruleset. Rather than individual turns between all participants, the game will run on simultaneous turns alternating between the hero party and the enemies. The environmental effects, interactive battlefields, and synergistic combat will all be back in full force to bring that signature style of tense excitement to each fight. 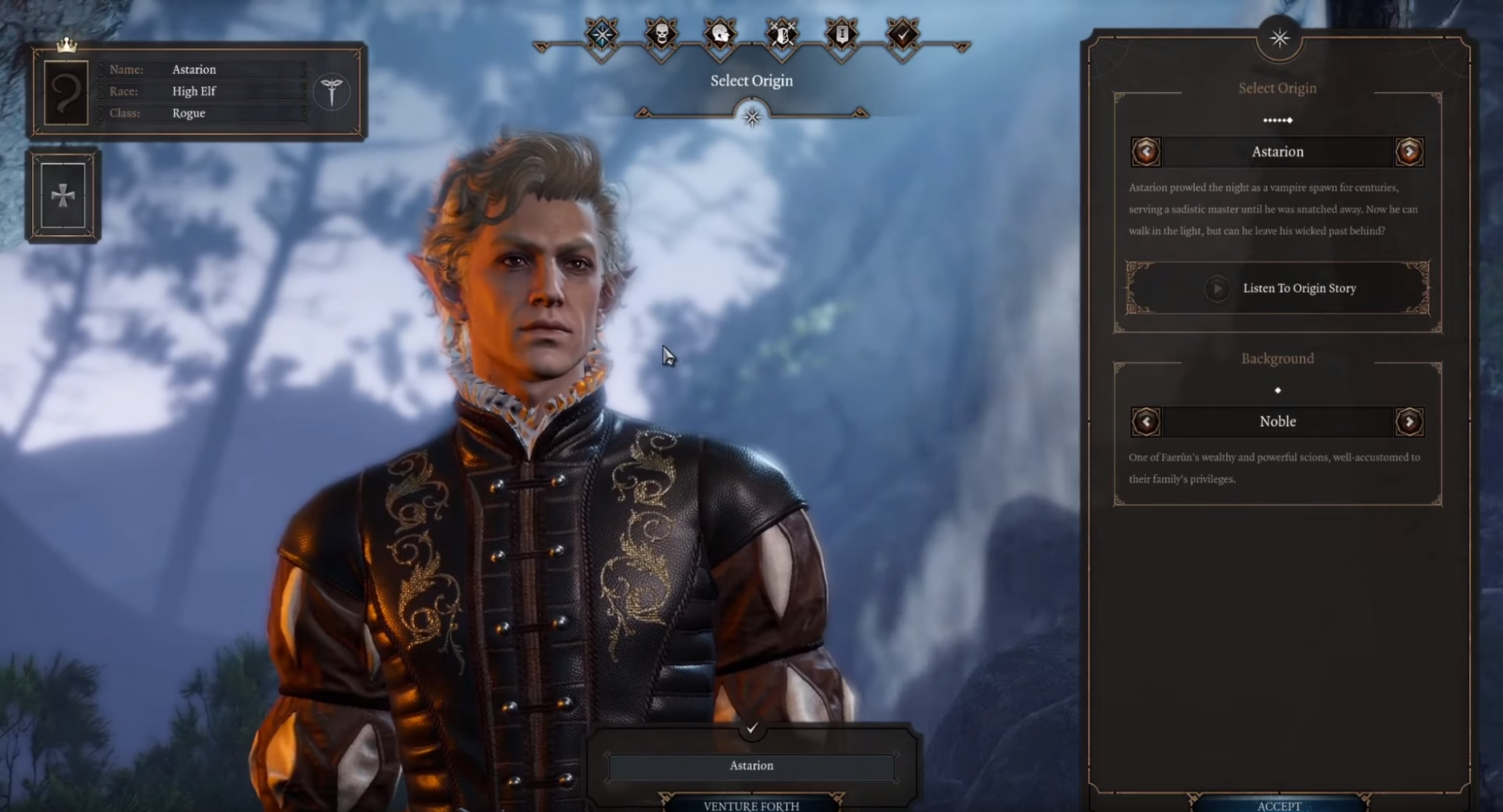 While there is no official launch date for the game, Larian has expressed that there will be an Early Access release for a good portion of the first act later on this year. The character creation will be fairly robust but incomplete as more features and classes are added closer to launch. They have also stated that unlike previous entries into the series, BG3 will have a co-op multiplayer option, but it is unclear at what point in Early Access that this feature will be available to try.

Check out the gameplay demo video below if you want to a good deep dive into what the game has to offer, and get some hype going. Also, stop by the Baldur’s Gate wiki to keep up on current news while we wait for this epic to drop!