Nearly one full year has passed since the monolithic launch of Massive Entertainment's The Division 2 took critical praise, and they are back once again with an all new expansion to keep the momentum going. Warlords of New York brings agents back to the original setting to pursue old enemies in the form of the villainous Aaron Keener who has resurfaced by releasing a new biological weapon on the command center there. This wanton slaughter of agents and civilians alike has put Keener at the top of the most wanted list, and the hunt is on.

Story wise, several months have passed since the events of The Division and much has happened to the factions that are vying for dominance and survival. Keener and his four lieutenants, all former Division Agents, have taken over Lower Manhattan with the goal of sowing chaos and spreading a new, more potent form of the virus that has devastated the world once already. Each lieutenant, backed by a different faction and in control of their own territory, presents new threats to be overcome and opportunities to be grasped in the pursuit of the big bad himself.

Lower Manhattan consists of four entirely new zones to explore and progress through the new story content. As far as open world content goes, Massive has approached it with a fresh perspective gained after a year of live launch and feedback. They have narrowed their focus onto creating a cohesive end game environment, while fostering a feeling of satisfaction with rewards and progression throughout. The leveling zones, quest content, and activities will now all scale with the level of the player as well as there being an option to globally increase the difficulty of open world content to keep the challenges fresh.

The level cap has been raised for Agents from 30 to 40, but that’s not all as a significant revamp to the leveling progression as rewards have been added as well. Once players hit level 40 they will have access to the new SHD tech system that allows for infinite leveling in the form of important core stat modifiers and eventual scavenging bonuses. Gear itself is being revamped to be more interesting and intuitive as well as the re-introduction of “god rolls” to spice things up. Skill power is being ditched in favor of an easier to use skill tier system that will feed into requirements as well as increasing the potency of the skills themselves up to and beyond the maximum tier level of six as an overcharging of bonuses is available. 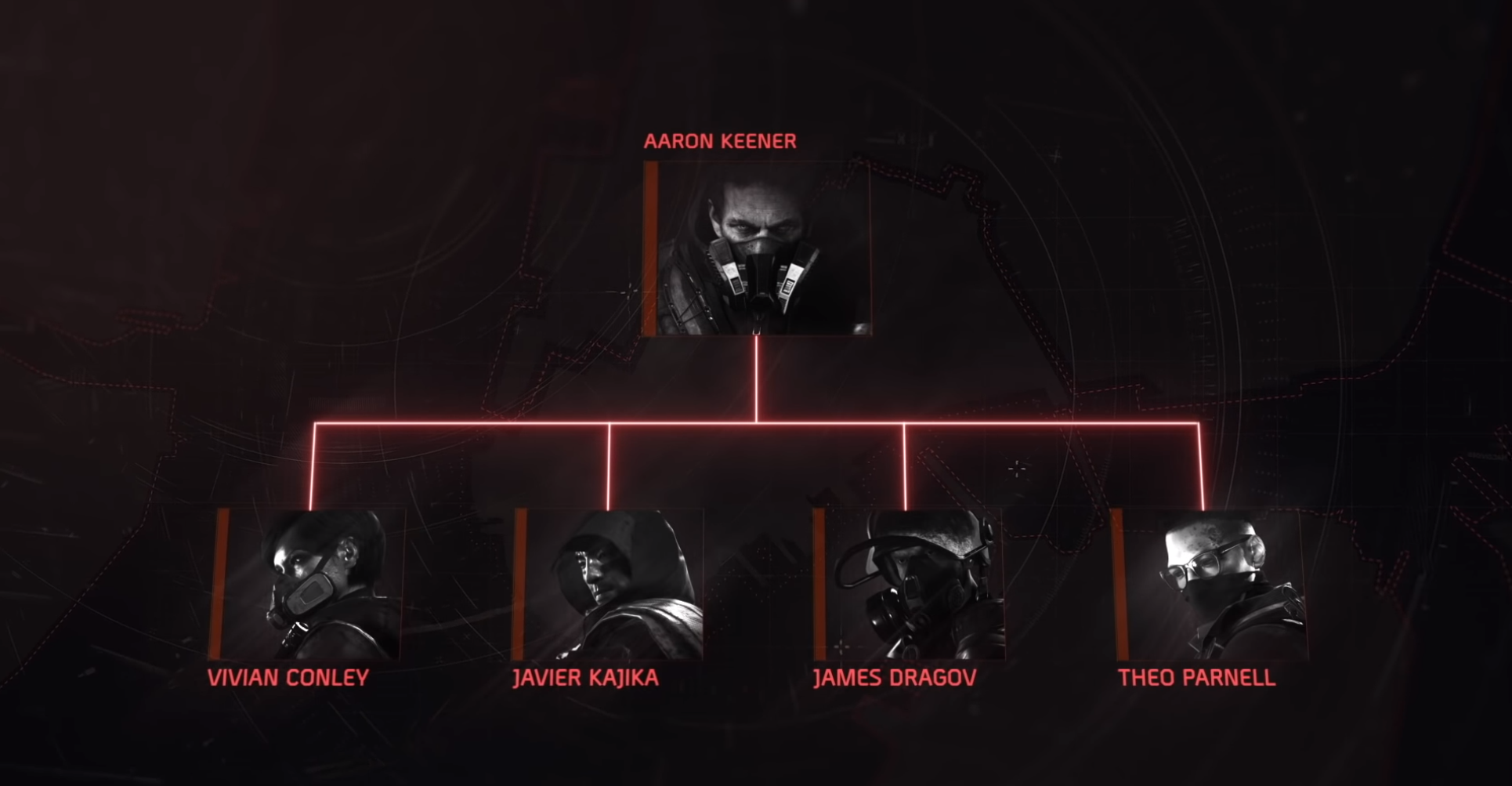 The expansion launches with five main missions and eight side missions that are all interconnected with the main narrative but the story definitely does not end there. Ubisoft is bringing Seasons into the mix, a concept now well established in the AAA gaming space, to extend the story and present a constant stream of new content for players. Each season promises to focus on an evolving story around a new manhunt with 100 levels of a seasonal achievement track to unlock over twelve weeks. Activities are going to be new and never before seen in The Division 2 as well as the rewards for each season being unique. The first season is included in the purchase of Warlords of New York, but each subsequent season will require an additional purchase.

The Division 2: Warlords of New York launches today for Xbox One, and PS4 worldwide with PC access having become available yesterday after the end of scheduled maintenance. On launch the expansion is available with a normal edition which includes the base game and expansion content, with an ultimate edition available that adds bonus digital content into the mix. Stop by the wiki to keep up to date with current information as the story unfolds!