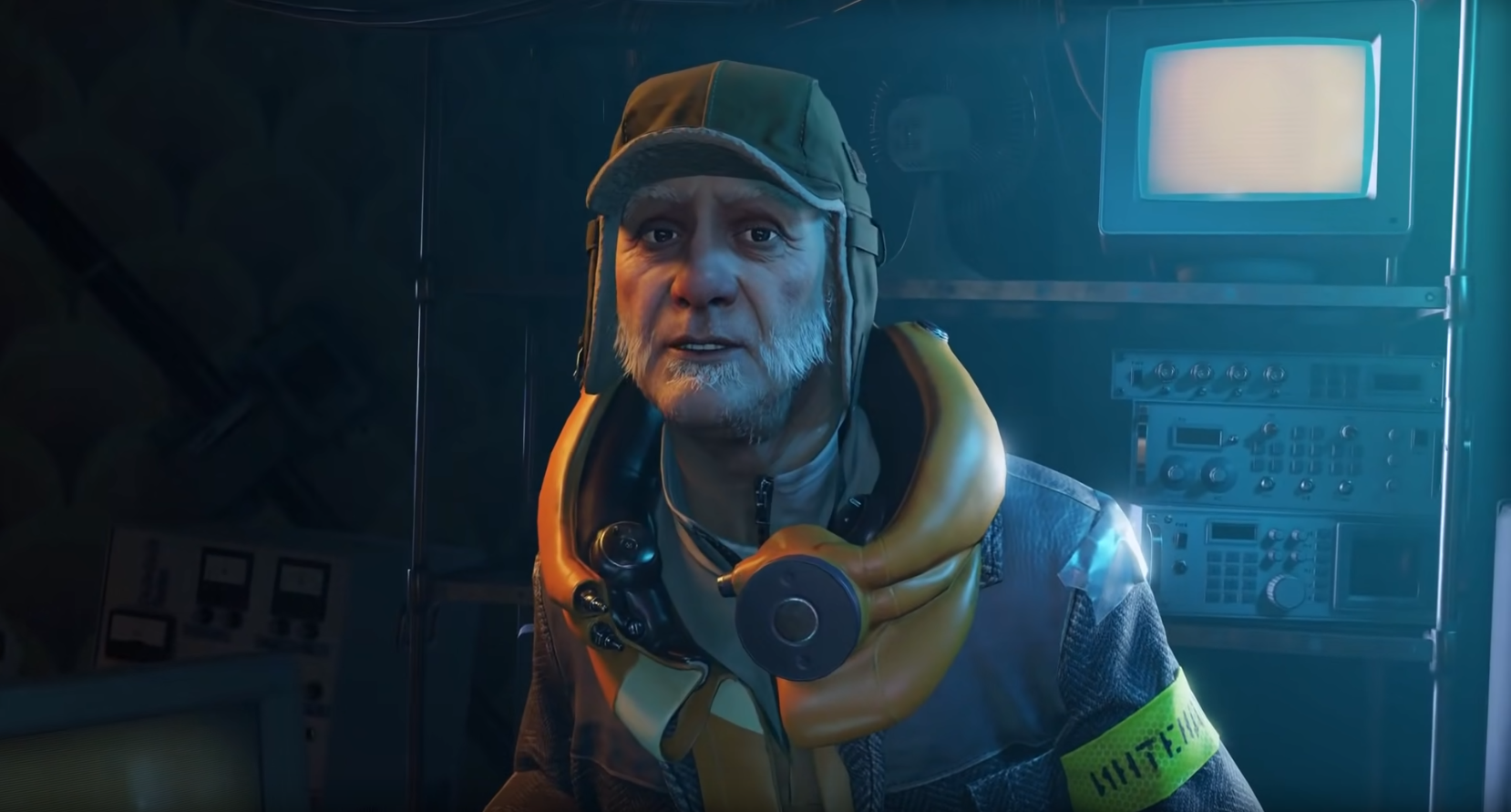 Stay calm, nobody panic: It’s finally happening. After thirteen long years of silence, Valve Software has released a new self-made entry into the monolithic Half-Life series in the form of Half-Life: Alyx. Half-Life 2: Episode Two released way back in 2007 with a third episode planned to come later, but it never quite manifested in the intervening years. While this isn’t the long awaited Half-Life 3 that fans have been clamoring for, and memeing extra hard over, it still represents a nearly historic moment as a grand champion in the game development space surges back onto the scene with renewed energy.

But wait, there is more to this story and it’s a twist that nobody saw coming prior to the announcement of the game. While the long awaited sequel to Half-Life 2 was expected to be a PC game in line with previous entries, Half-Life: Alyx is technically a prequel, and a virtual reality only game that Valve has touted as their flagship title for the next generation hardware. From an outside perspective this move makes perfect sense as Valve has traditionally launched their prime Half-Life games on new generations of hardware to push the limits of what is possible with them, and set the bar for what is to come. 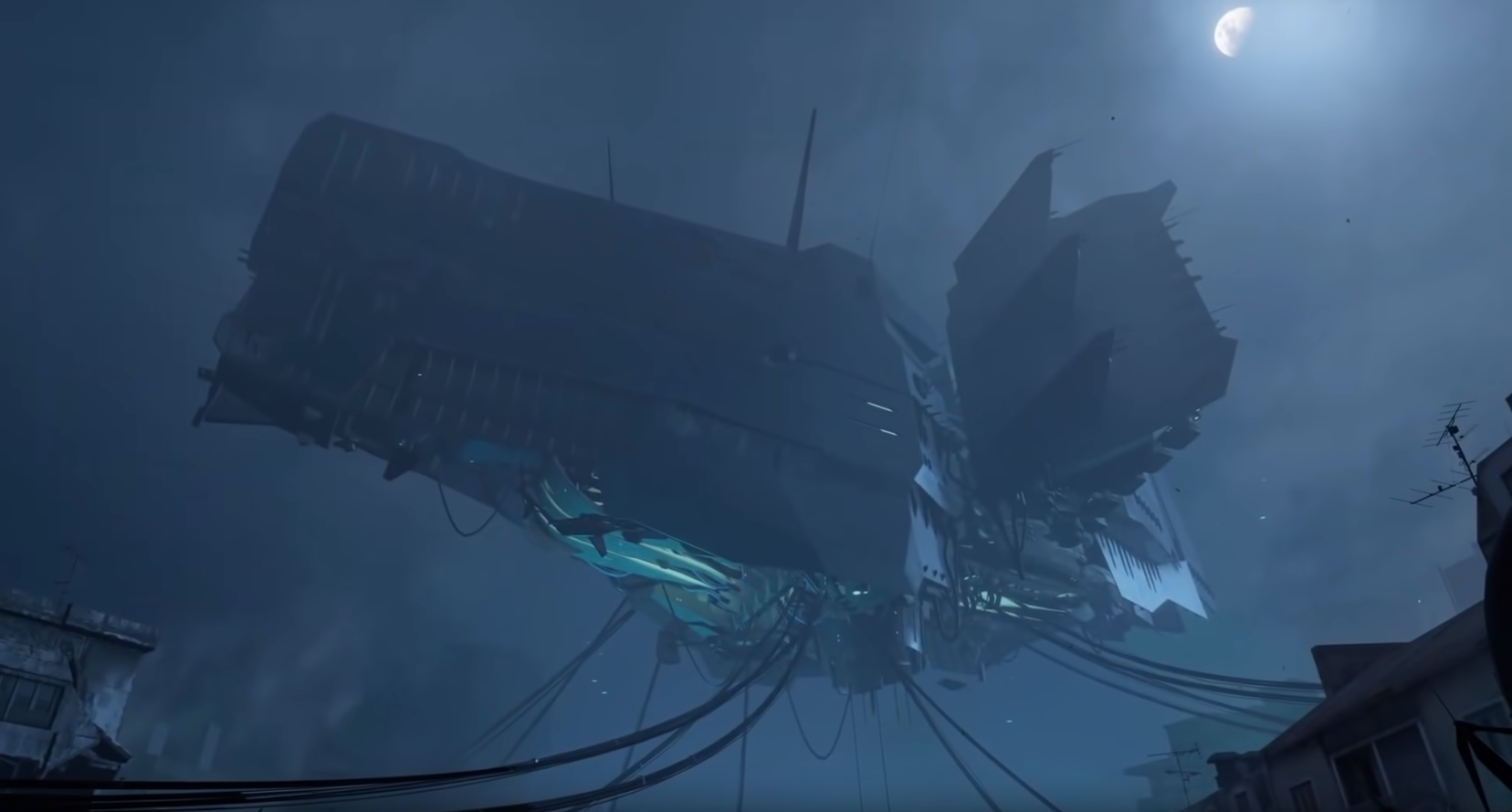 To that end Alyx is set to work with all the various PC VR headsets, but of course the game was created with the Valve Index in mind as the primary defining hardware for the best experience. Results between devices may vary, but as long as you have a headset that works with SteamVR, you should be good to go to play Alyx. As is long the custom for Valve the game also comes with Hammer, a set of authoring tools for the Source 2 engine, so that community created content has a bright future ahead of it as well. This presents a unique opportunity for fans to create their own adventures within the virtual space that can help push the boundaries of what is possible.

The story of the game itself takes place in between the timeline of Half-Life and Half-Life 2. Gordon Freeman has yet to wake up and smell the ashes, and the Seven Hour War has just recently come to a close for the people of Earth. Alyx Vance, and her father Eli, are just starting to plant the seeds of resistance to the Combine as it erects the towering Citadel high above City 17. The revolution has yet to begin, but Alyx is there to make sure it kicks off with a bang. 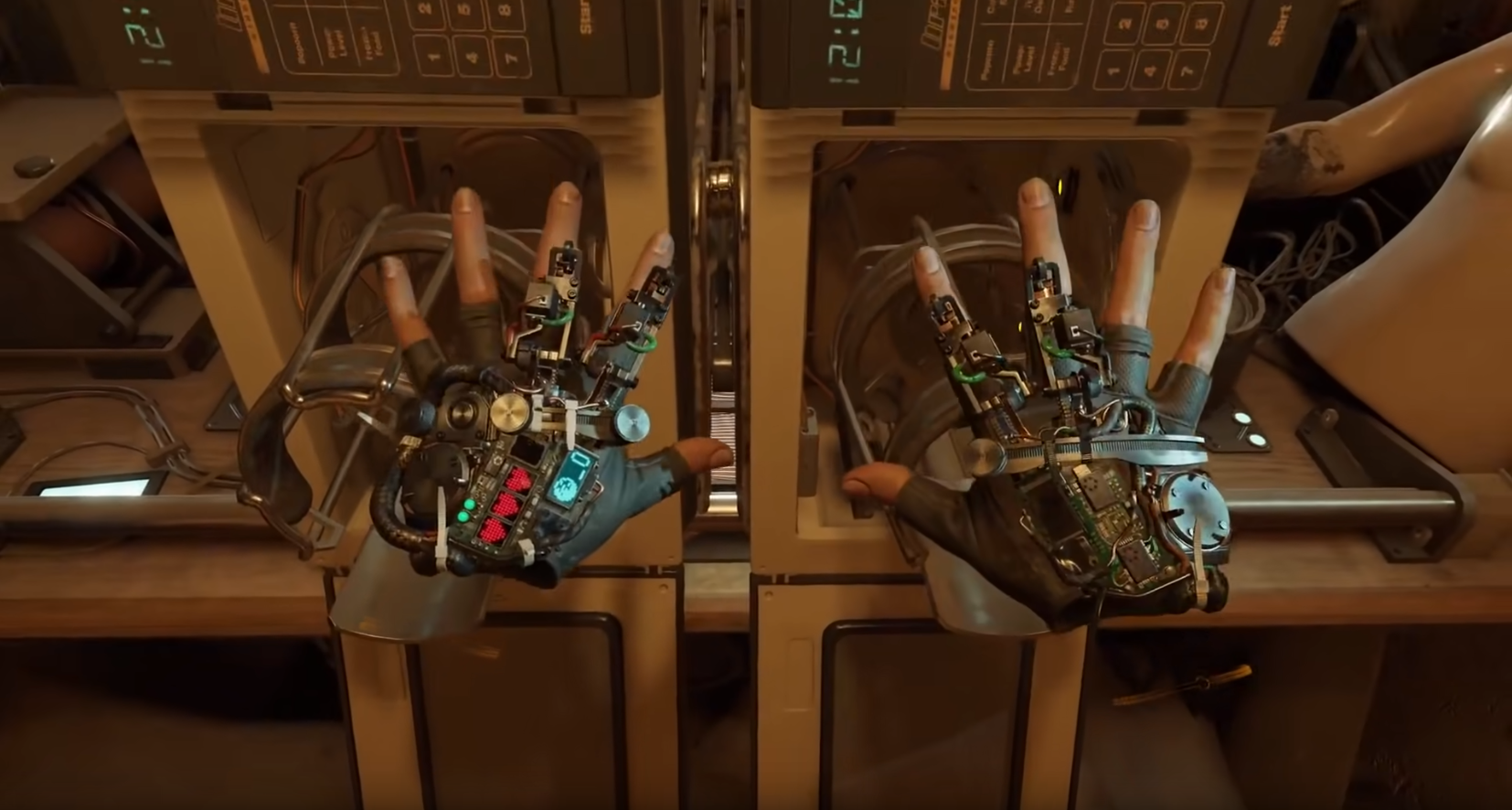 The Half-Life franchise has always been a highly immersive one with the environments and game play creating the story as much, or more, than the actual narrative experience. Valve claims that the next step into virtual reality lends itself perfectly for the style of game play they have always presented to players. The hardware allows for sneaking and peeking like always, but the interactivity level is cranked up to eleven this time. Want to check everything on a shelf, pop off a shot from what would normally be an impossible position, or tear away that pesky headcrab that wants to make friends with your face? Well, now you totally can.

Half-Life: Alyx launches today for SteamVR compatible systems including HTC Vive, Oculus Rift, Windows Mixed Reality, and of course the Valve Index. You can purchase the game on Steam, and get to saving humanity today. Want to check in on the game to see what’s up with the fight against the Combine, then stop by the wiki!