Dystopian mobile RPG Arknights just announced its new game update, Operational Intelligence, with brand new events, operators, and storylines. After the occupation crisis between L.G.D and The Reunion in episode five, the game reveals new plots to unveil the stories behind other characters. During the limited event (March 25 - April 8), players can obtain Valid Intelligence Units from event operations to unlock extra stories and rewards.

There are seven new stories in this update, each of them possessing an individual plot. The stories involve new operators, unknown history about doctor, solid faith and belief among reunion members, struggles of this great battle for everyone, etc. Every separate story forms a web connecting the worldview behind the gameplay. 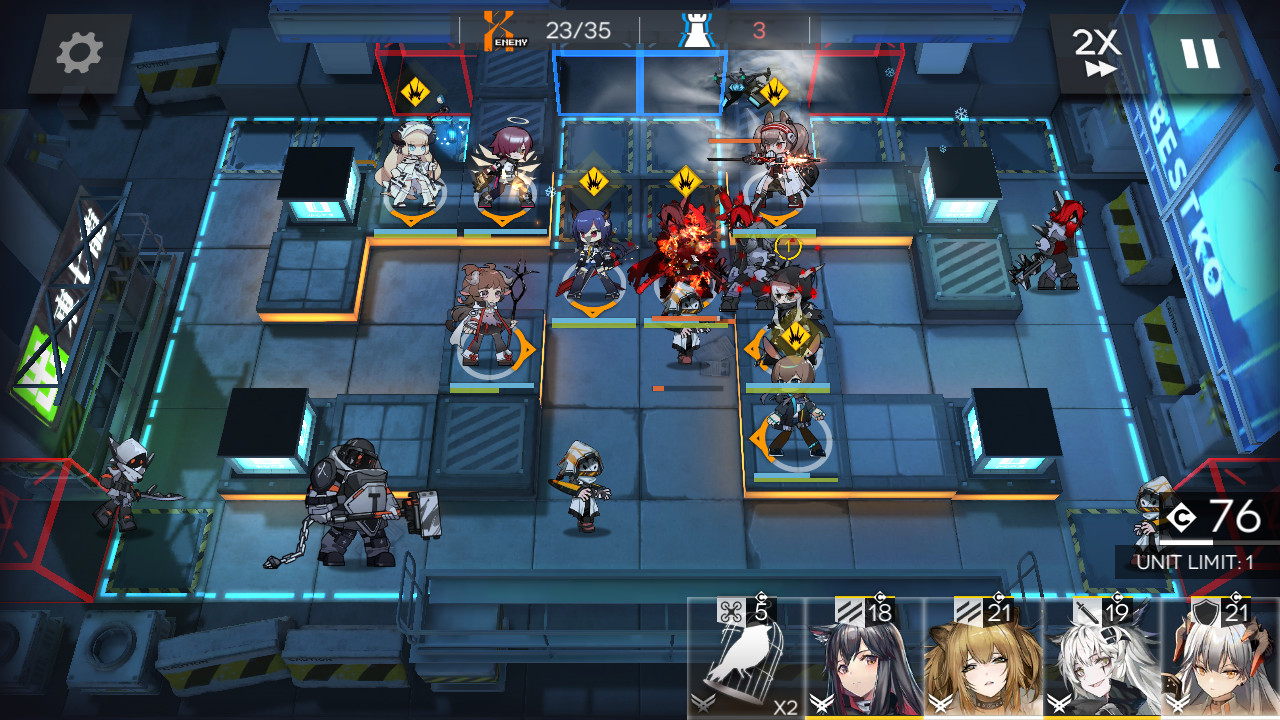 You can download and play Arknights now! For more information about the game itself, check out our Arknights wiki.