The Far Reaches, which just began a Kickstarter campaign, has brought its official wiki to Gamepedia! A next generation sci-fi MMORPG, The Far Reaches is set at the edge of the galaxy on frontier planets and has several innovative systems. Players can engage in team based world PVP that has consequences and matters. NPCs are as interactive and part of the world as players are. Crafting is a rich, complex system where dedicated crafters can excel and create the best obtainable goods. Not only are houses highly customizable, but players can band together and create cities; the mayor can designate NPC areas, which will woo affluent NPCs to your city! 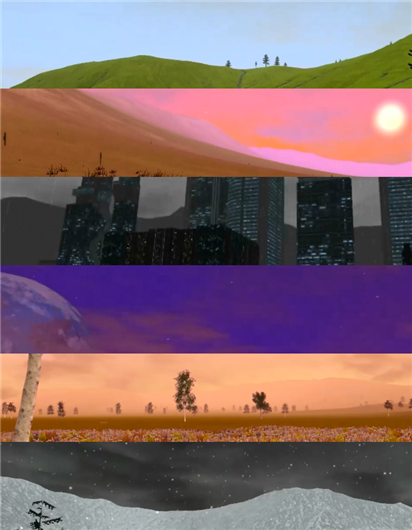 Currently, The Far Reaches is based on five planets, each with its own biome and personality. Voyager Games plans on adding on expansions down the road, which will be available to subscribers. While they are going the route of buy the game and pay a monthly subscription fee, the difference is that players who subscribe will continue to get new updates and expansions for no additional cost. The Far Raeaches goes beyond that of just an MMO and strives to be a living, virtual world for players to explore, impact and enjoy! If this sandbox is the type you would enjoy, you can pick up an early bird copy of The Far Reaches for as little as $12 -- hurry before this tier becomes sold out!

If you haven't had the chance yet, head over to The Far Reaches' Kickstarter page and have a look at not just the reward tiers, which do offer really awesome things like mansion writs, but to see all of the details being poured into this game! After that, check out The Far Reaches Official Wiki for new information as it becomes available. Know something that isn't on the wiki? The community always has more room for new editors and contributors. Have a look at the Help Wiki to find out how you can get started!