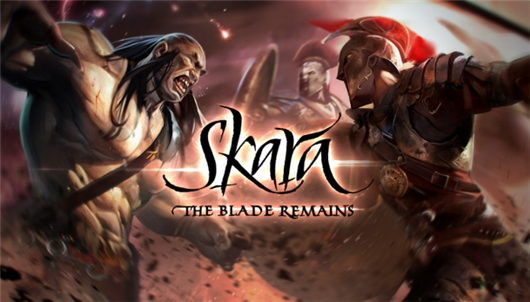 A third of the way through it's relatively small goal of $35,000 on the first day of its new Kickstarter campaign, Skara the Blade Remains will release into Steam Early Access next month! This Kickstarter is for the final funding needed for the game's full release later this year. We've previously written about Skara, when we announced the Official Wiki at Gamepedia. Did you know that Skara was voted for Steam Greenlit in only eight days!
Skara The Blade Remains is a free to play RPG with fast paced action that has skill based gameplay, built in Unreal 4 to show off the amazing graphics. Early adopters for this Kickstarter will be a part of Early Access and the game's final stages of development. In addition, selecting a reward tier that looks good for you can net you some really awesome in-game goodies! Skara will be available for PC and Linux and will offer single player, multiplayer and co-op modes.

Now that you've found an awesome reward tier for yourself, why not head over to the Official Skara Wiki and see what you can do? Helping out is super easy, and with the Help Wiki, everything you need to get started as an editor is in one convenient place. Congratulations to our partners at 8-bit Studio with what will definitely be a successful Kickstarter campaign!