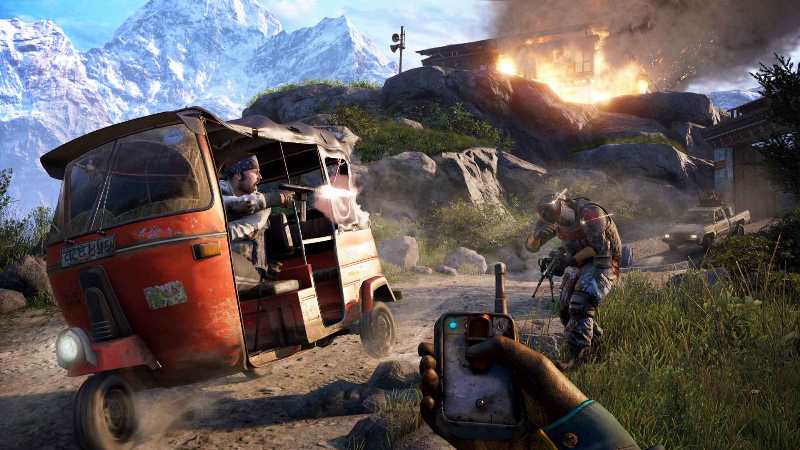 This week is full of highly-anticipated new releases, including Far Cry 4, Dragon Age Inquisition, and Super Smash Bros for Wii U. With such a wide variety of game types spanning over all major gaming platforms, every gamer has a title to be excited about this coming week.

No matter if you're looking to play an exciting FPS or a well-crafted RPG, this week's releases offer something for all types of gamers. With the holiday season just around the corner, any of these games would be the perfect addition to your holiday wish list.

Which game are you most looking forward to this week, and why is it Dragon Age Inquisition?