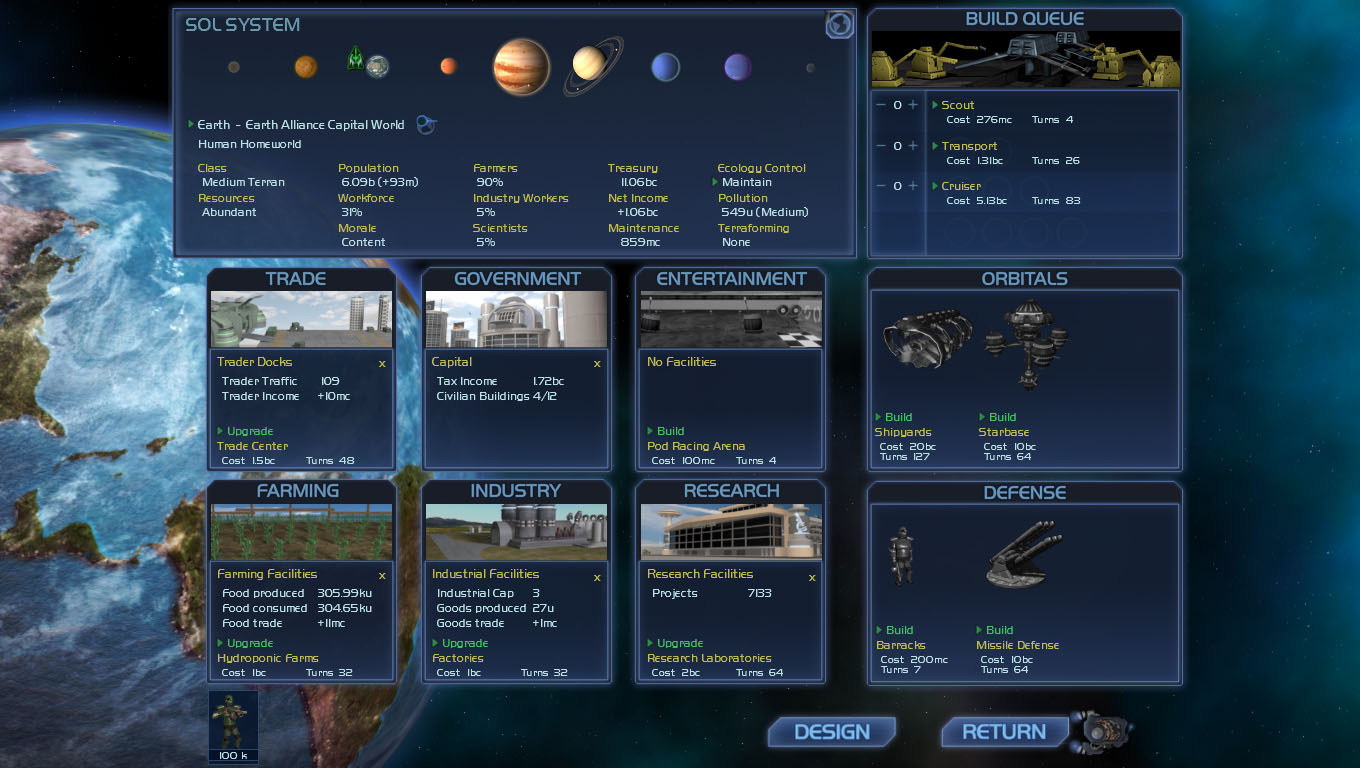 Horizon, a space strategy game, has just released its third post-launch update and now includes tons of additional game features, including full mod support. The game developers, L30 Interactive, have done a fantastic job listening to community feedback and making several highly-requested changes. The game is currently available on Steam for 66% off, and will remain so until 10:00 AM PST on Monday, November 22nd.

Horizon is a turn-based strategy game set in the future, where humans have begun to explore the area surrounding their solar system. In the game, you play as humanity’s leader. You’ll explore new terrains, discover ancient alien artifacts, and develop new colonies. Horizon includes ten featured alien races, and each race has its own culture, history, and agenda. To learn more about the game, visit the Horizon Wiki on Gamepedia.

The game developers have remained adamant to continue improving and enhancing the game, and this latest update is no exception. Some of the more notable features of this update include:

To see a full changelog for this update, visit the L30 forums. An exclusive wallpaper has also been released, and can be downloaded here. 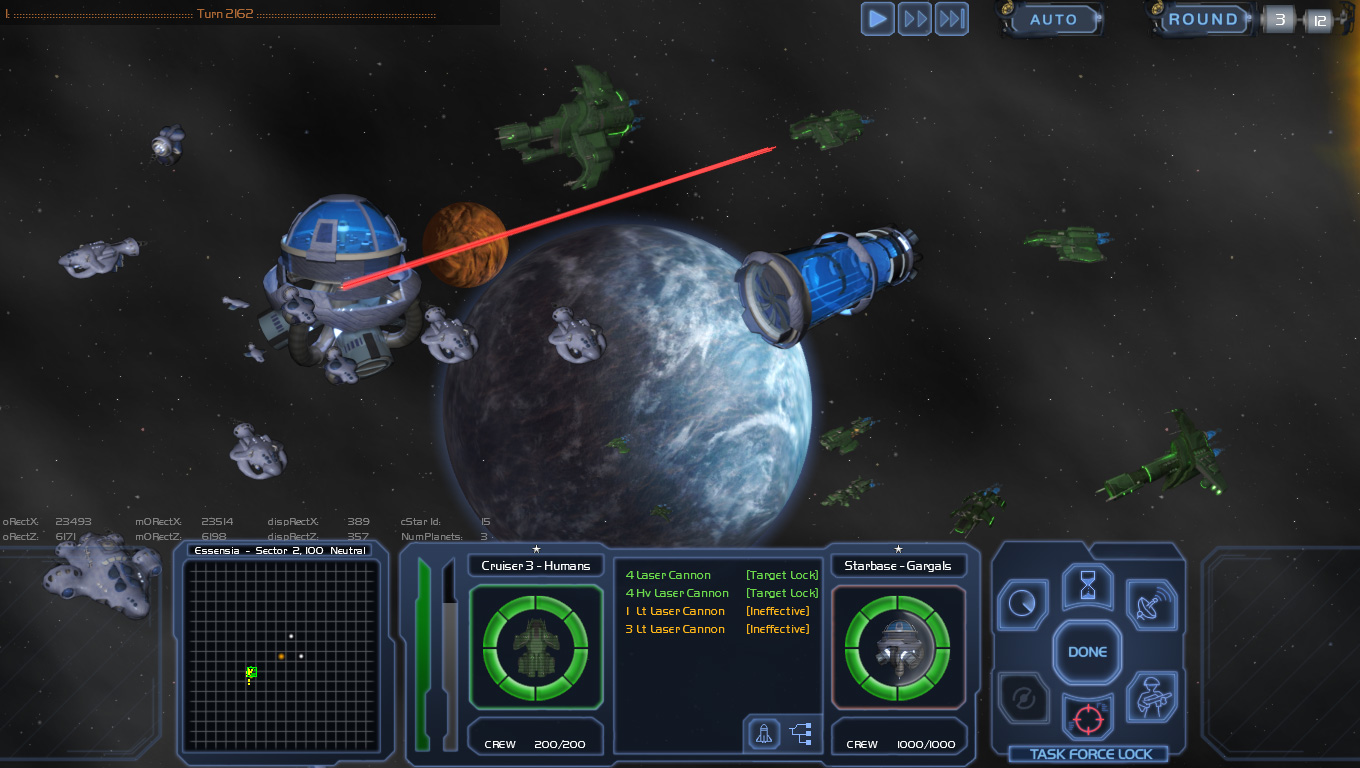 To stay updated on the latest Horizon news, follow the game on Facebook and Twitter. If you’re interested in exploring deep space and experiencing Horizon for yourself, make sure to grab the game while it’s 66% off on Steam. You only have a couple days left before the sale ends on Monday!