Surviving a zombie apocalypse is more than hacking and slashing your way to victory. You need to create alliances, build a shelter, and gather supplies. Dead State, which released today from DoubleBear Productions, is a turn-based RPG that effectively captures the perils you’ll face in a zombie takeover. The game is available today on Steam for $29.99. Gamepedia has partnered with DoubleBear to present the Official Dead State Wiki. 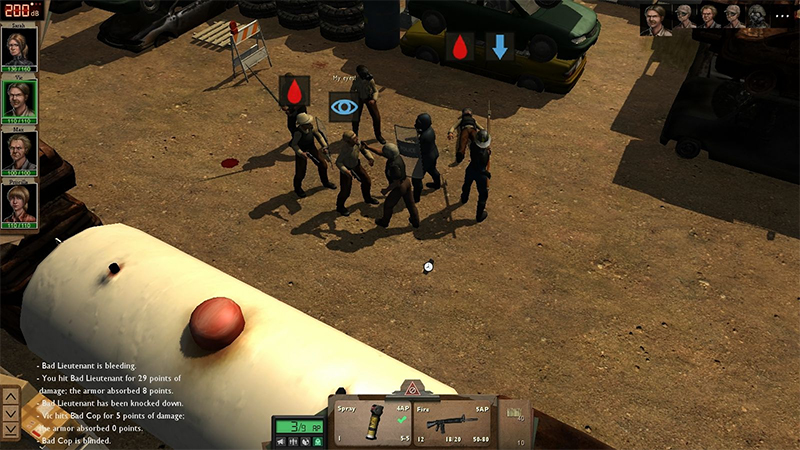 In 2012, the developers turned to Kickstarter to fund the game. They hoped to raise $150,000. When the campaign ended one month later, they had collected over $300,000 – more than 200% of the original goal. Since then, the developers have provided regular updates on the game’s progression. The game has been in active beta since August of this year. Several Dead State features include:

If you’re ready for a new take on an apocalyptic RPG, grab Dead State on Steam today. For regular updates, make sure to follow developers on Facebook and Twitter. For all of your game-related questions and curiosities, visit the Official Dead State Wiki.