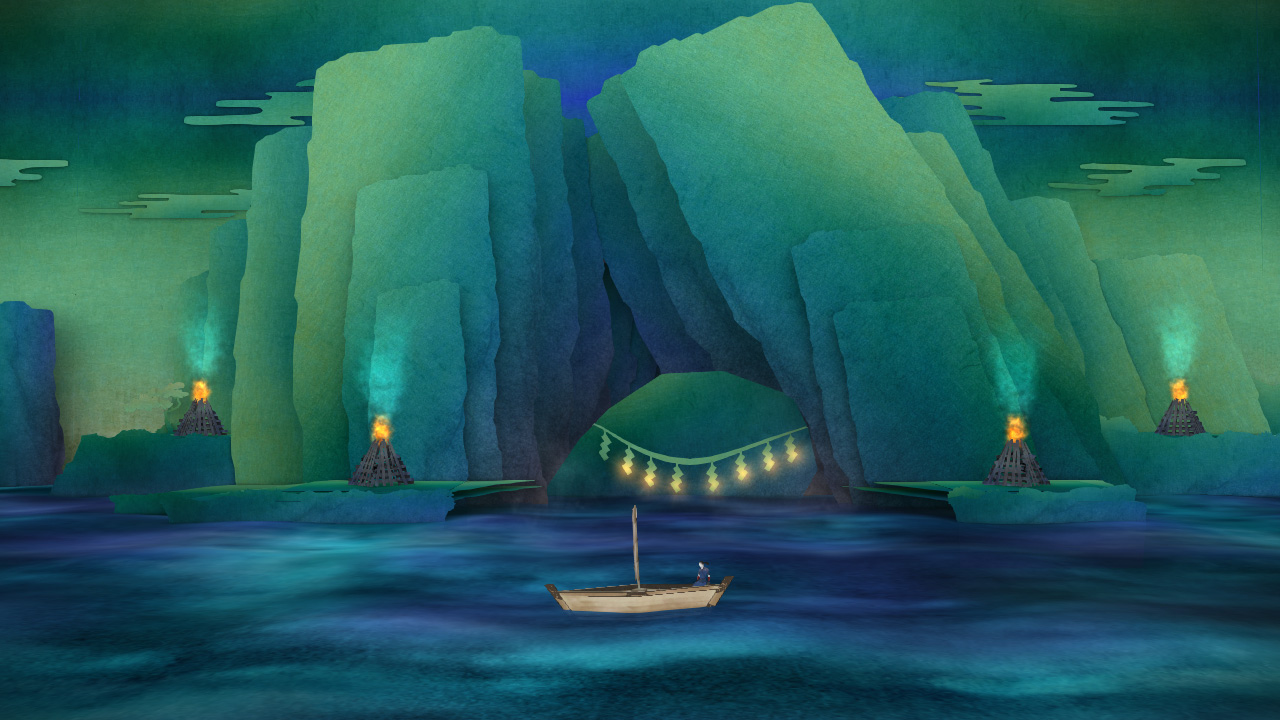 There are over twenty games releasing this week, including strategic puzzlers, indie action titles, and highly-anticipated DLC. Explore a beautiful world nestled inside a Japanese pop-up book in Tengami, releasing January 15th. Battle against tanks, bombs, rockets, and aliens in Gunslugs 2, an over-the-top action title releasing this week for PC and Mac. No matter what gaming genre you enjoy, there's a new adventure waiting for every type of gamer. This article contains a full list of this week's releases and what platforms they are available on.

Atelier Ayesha Plus: The Alchemist of Dusk (Vita)