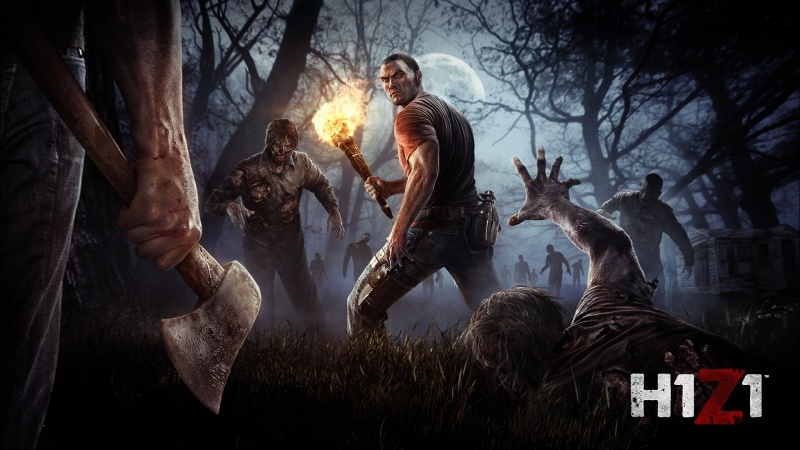 H1Z1, an open world survival MMO, will be available for Early Access through Steam starting 2:00 PM PST today. In Early Access, players will be able to experience crafting, base building, vehicles, day/night cycles, weather, hunting - and mindless, terrorizing zombies. We've partnered with the game developers, Sony Online Entertainment, to bring you the Official H1Z1 Wiki. The Wiki contains hundreds of pages on the game's mechanics, in-game items, and even some fantastic wallpapers. To celebrate the game's Early Access release, Gamepedia is giving away several game keys in a H1Z1 Premium Early Access Giveaway!

In H1Z1, the world has fallen into a treacherous, post-apocalyptic state. Zombies, humans infected with the H1Z1 virus, roam freely across the terrain. And they want to eat you. Of course, they aren't the only threat you'll face; you'll need to gather enough food and water to survive. You'll need a shelter or base to survive the night. You may need to work side-by-side with other players to stay safe. H1Z1 is an open PvP game, so you'll need to choose your friends wisely - you can never know if your allies will turn on you. 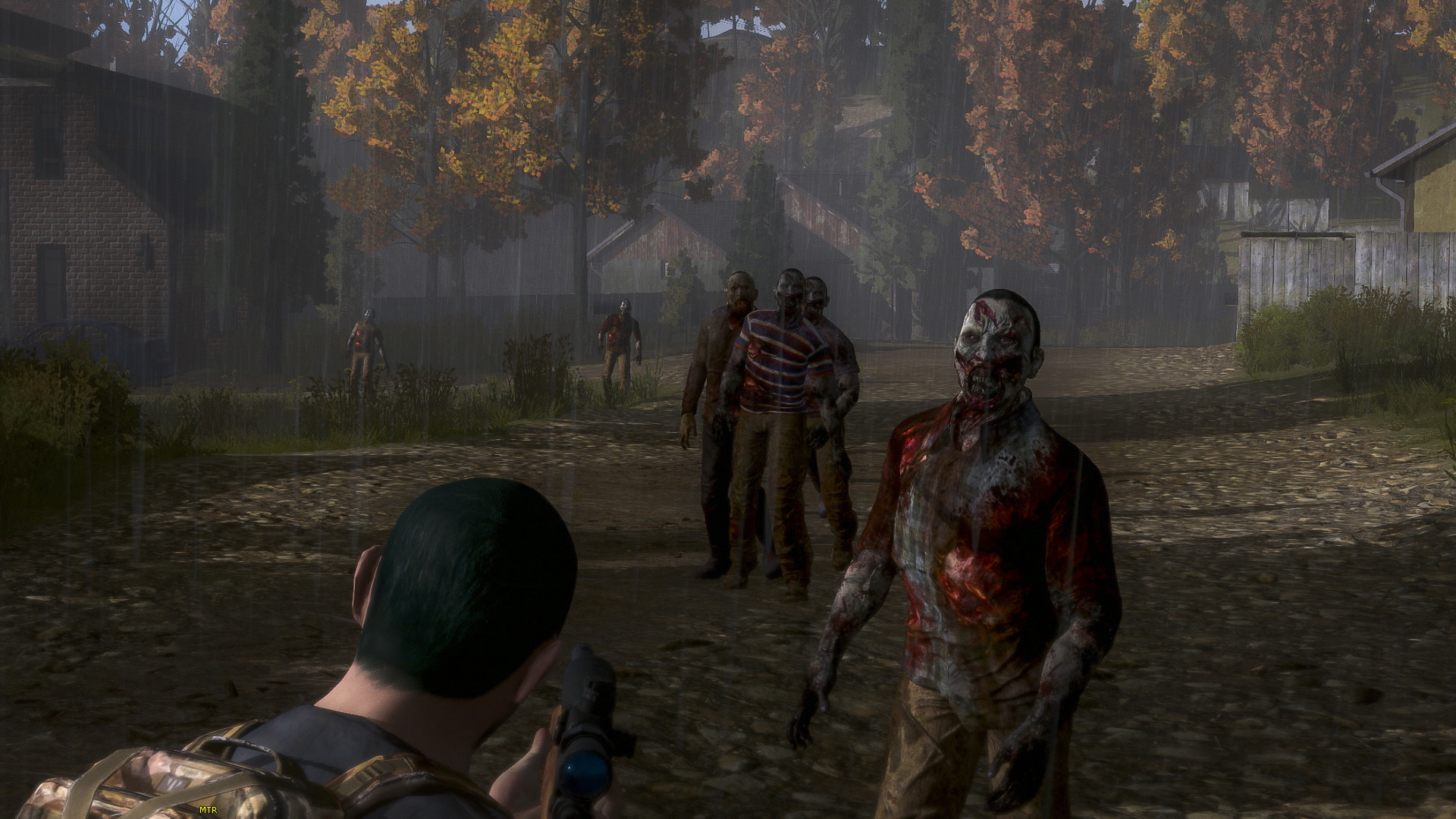 So, what's an event ticket? What do keys do? Here's some clarification.

Sony Online Entertainment invited several of their favorite gamer personalities out to San Diego to preview H1Z1 before Early Access. Below, check out Twitch streamer Ellohime and his new friend, Francis, as they explore the world of H1Z1 together.

Interested in trying out H1Z1 Early Access for yourself? You're in luck! Starting today at 11:00 AM EST, you can enter Gamepedia's H1Z1 Key Giveaway! 20 winner will be randomly selected from the pool of entries. 15 winners will receive standard keys, and 5 will receive premium keys. The contest will end next Thursday. Click here to enter!

If you'd like to experience this highly anticipated survival MMO, you can purchase H1Z1 Early Access on Steam starting today. The official Reddit page, r/H1Z1, will serve as a platform for gamers and the developers to discuss ideas and feedback. Make sure to follow the game on Facebook and Twitter to receive regular updates on the game's progress and new features. If you're interested in learning more about game mechanics, head over to the Official H1Z1 Wiki.