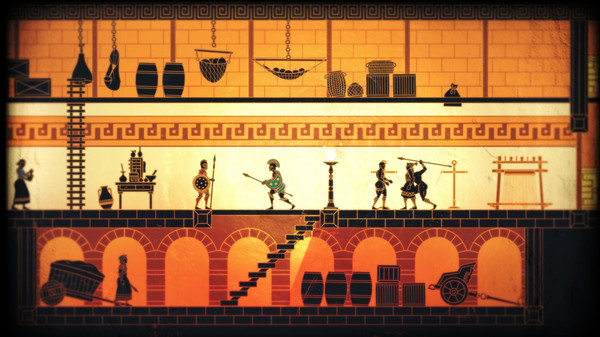 Game of Thrones Episode Two: The Lost Lords has finally arrived. The game released today on PC, Mac, PS4, and PS3, and it will be available on Xbox One and Xbox 360 tomorrow. Additional new releases this week include Risk, SpongeBob HeroPants, and King Oddball. There are several indie games releasing this week as well, including Grow Home, Stay Dead Evolution, and Fractured Soul.

Dolphin Up (Wii U)

Castle in the Darkness (PC)