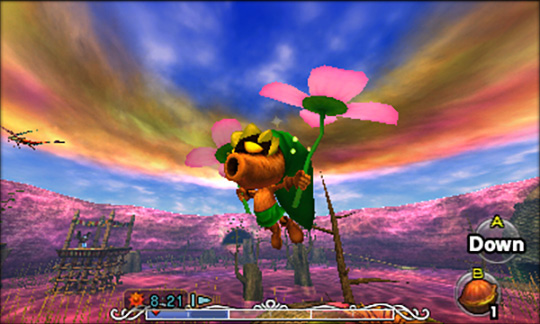 This week is full of heavily anticipated new releases, including Evolve for PC, Xbox One, and PS4. On Friday, The Legend of Zelda: Majora's Mask 3D will be released for 3DS. PS Vita owners can look forward to new releases such as AeternoBlade and Minutes. There are also several indie games releasing on Steam this week, like the horror adventure game Lucius II.