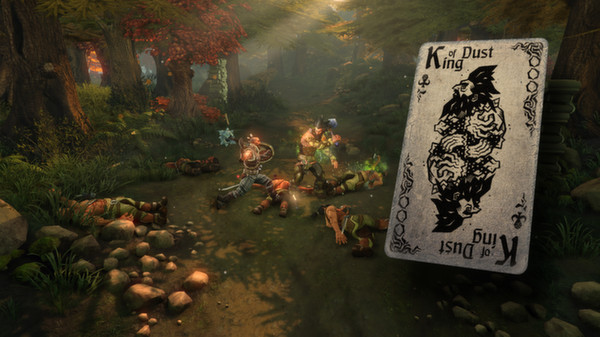 Kirby and the Rainbow Curse releases this Friday on Wii U and features new in-game bonuses from select amiibo figures. Hand of Fate, a rogue-like card game that has received phenomenal feedback from Steam, was released today on PS4. Additional releases this week include The Order: 1886 on PS4, Adventure Bar Story on 3DS, and Q*bert Rebooted for PS4, PS3, and Vita.

Kirby and the Rainbow Curse (Wii U)

Hero of the Kingdom II (PC)