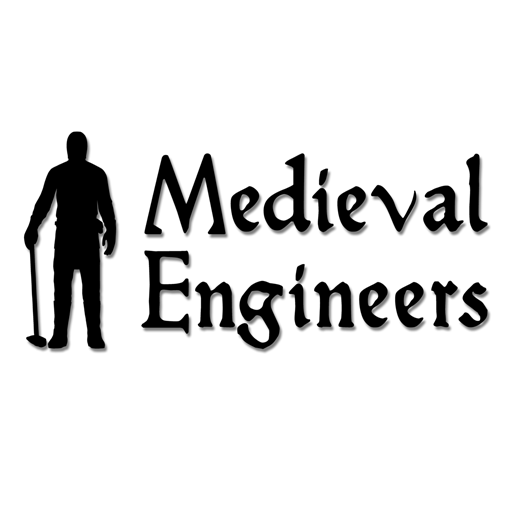 Medieval Engineers, a sandbox game all about engineering and construction using medieval technology, just entered Early Access on Steam. The game, developed by Keen Software House, quickly became a top seller and has received fantastic feedback from players already. Medieval Engineers uses a realistic volumetric-based physics engine, and every in-game object can be assembled, damaged, and destroyed. Learn more about the game’s characters, mechanics, and strategies at the Medieval Engineers Wiki. 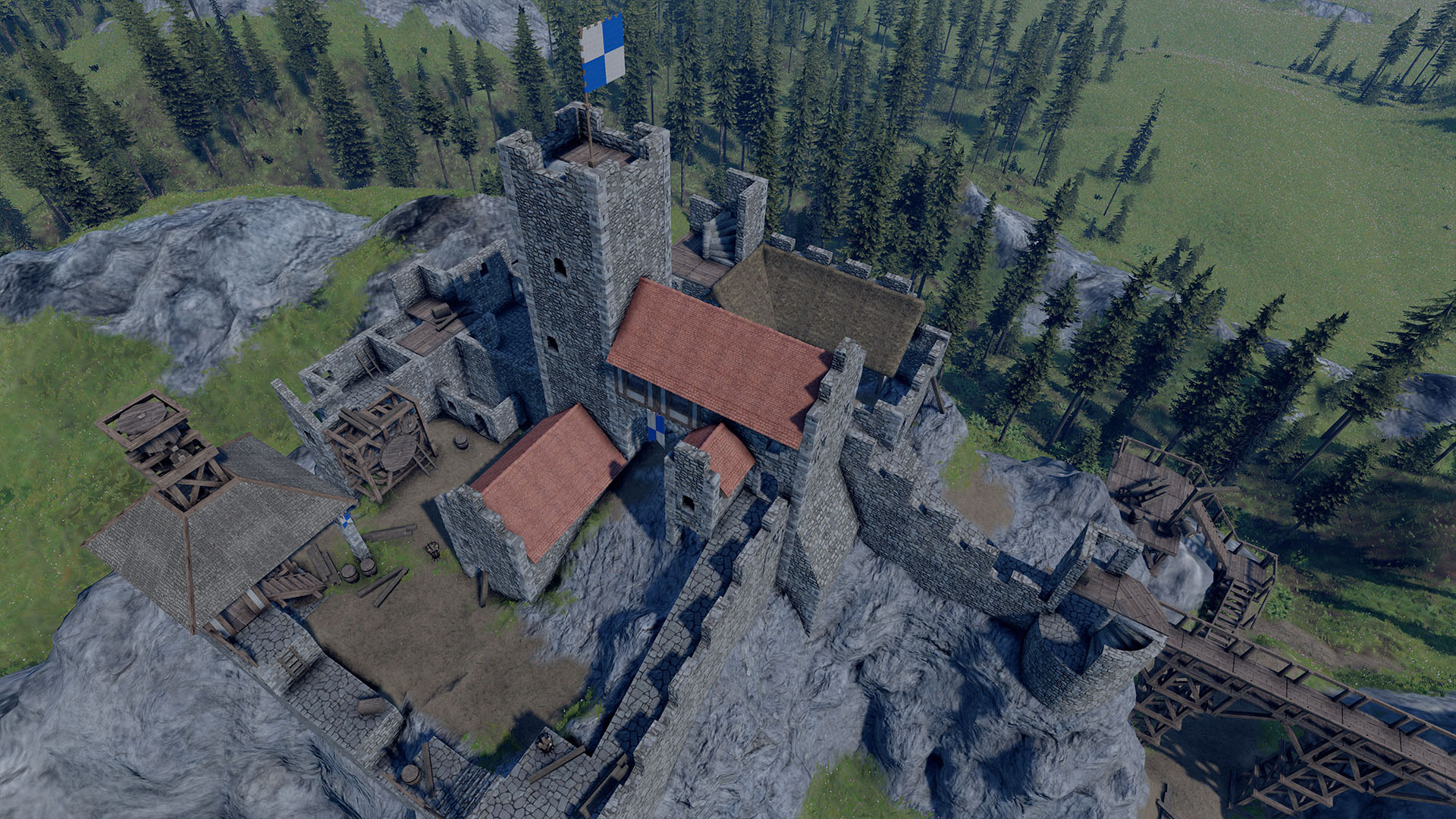 In the game, your main focus will be construction. You can create cities, castles, and mechanical devices such as carriages and catapults. You can also perform landscaping, mine underground, and build powerful war machines. Everything in the game is inspired by real medieval technology. If it wasn’t available in the 5th to 15th century, it’s not in Medieval Engineers. Game features include:

Features that will be added to the game include barbarians, survival mode, multiplayer, additional building blocks, and so much more. To see more of Medieval Engineers, take a look at the announcement video below.

To learn more about the game, visit the Medieval Engineers Wiki on Gamepedia. You can also follow the game’s social profiles on Facebook and Twitter to view game screenshots and receive updated news. If you’re interested in playing this Early Access title for yourself, check it out on Steam.