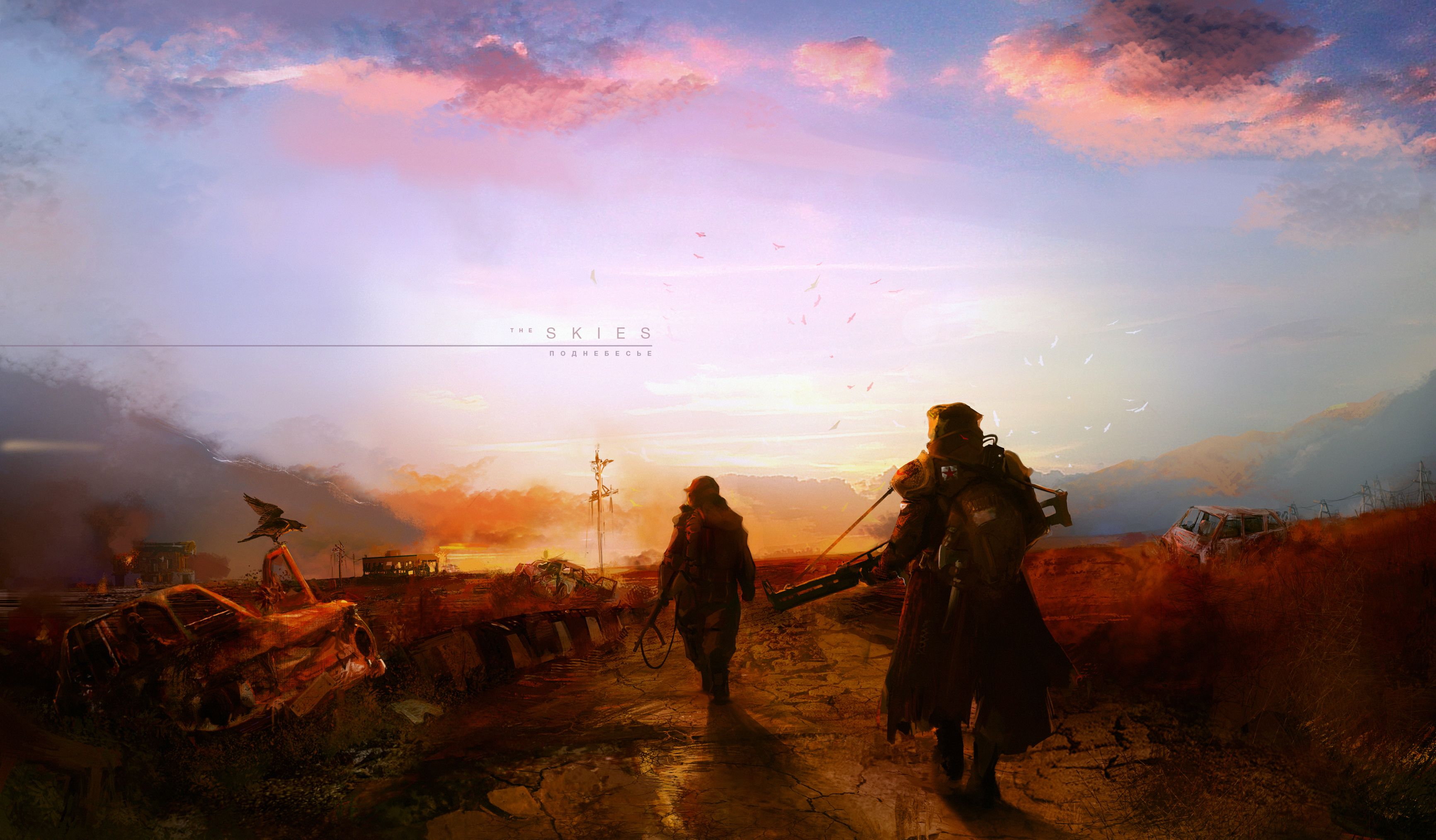 Looking for an exciting new MMORPG to occupy your time? A new post-apocalyptic title, The Skies, has just entered its Alpha phase after being Greenlit by the Steam Community. Developed by Eforb Games, The Skies focuses on real-time evolving experiences, allowing players to make a lasting impact on the world around them. If you're interested in learning more about this new title, the Official The Skies Wiki contains information on game characters, lore, weapons, and more.

To get a more in-depth look at The Skies, view the newest gameplay video from the development team. You can also view other game videos on their YouTube Channel.

If you'd like to experience the Alpha phase of The Skies, you can request access by emailing skiesmmorpg@gmail.com. The game is set to release through Steam sometime this year. To receive regular game updates, make sure to follow this new title on both Facebook and Twitter. To learn more about in-game items, view new screenshots, and contribute your own game knowledge, head over to the Official The Skies Wiki on Gamepedia.