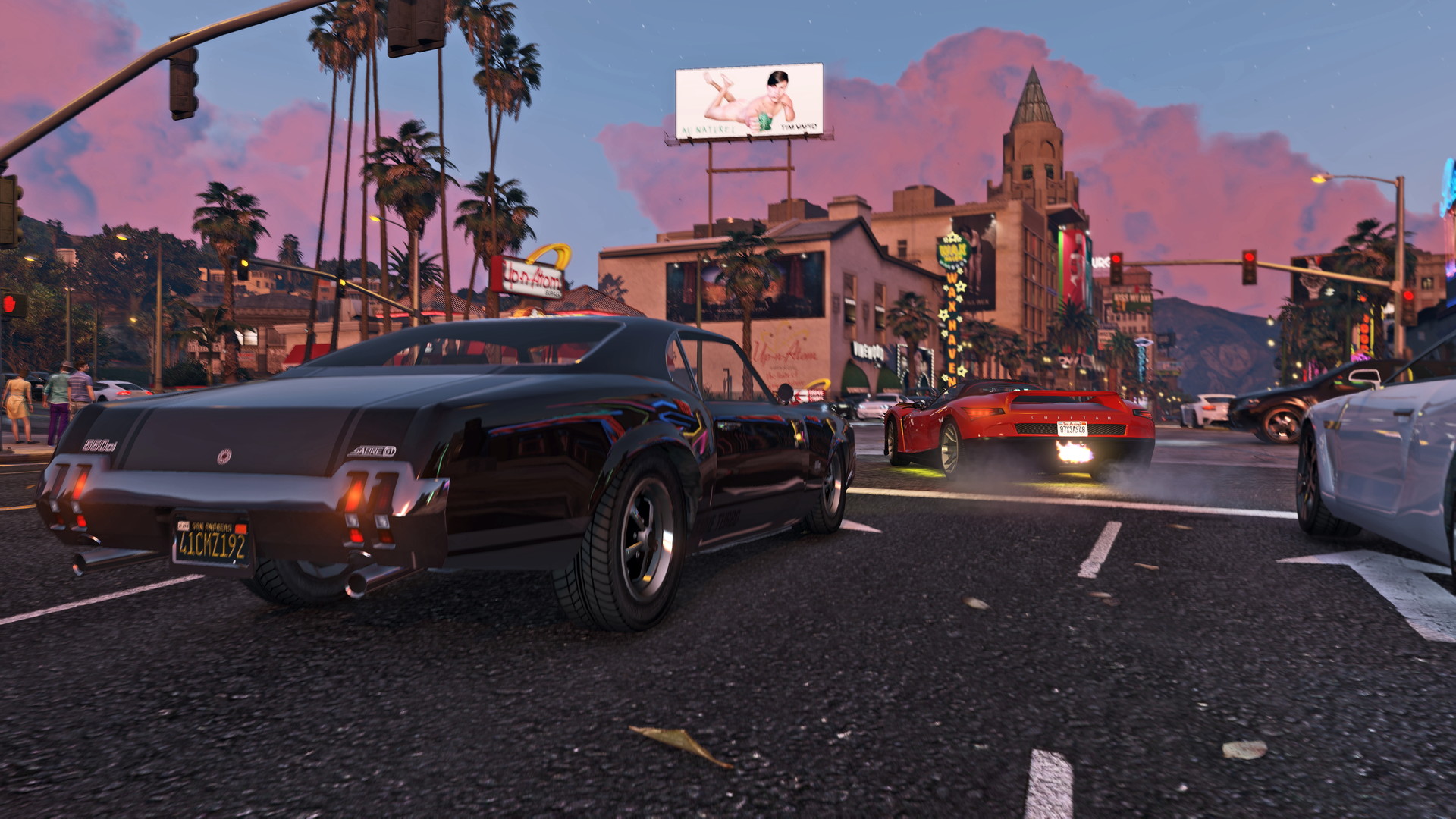 This week's game release list is about quality and not quantity, as a handful of highly anticipated titles are finally making their way to eager gamers. Grand Theft Auto V has finally arrived on PC, while Mortal Kombat X is now available for PC, PS4, and Xbox One. Additional releases this week include Titan Souls, Teslagrad, and Westerado: Double Barreled.

We Are Doomed (Vita)

Which newly released game are you most looking forward to playing?
Posts Quoted:
Reply
Clear All Quotes