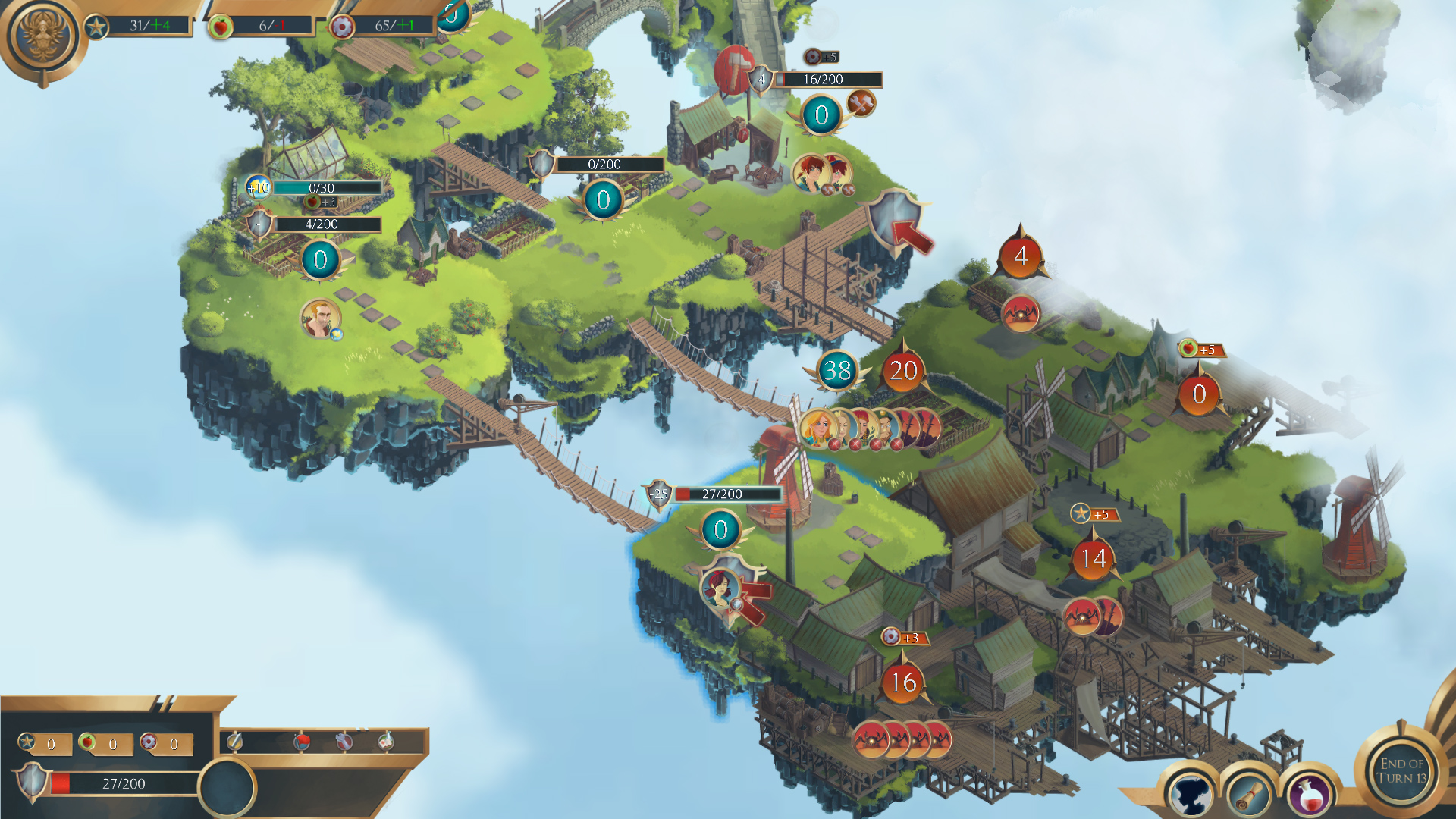 After launching last month on Steam, Highlands, a turn-based strategy game from Burrito Studio, has impressed gamers with its hand-drawn graphics, detailed storyline, and strategic gameplay elements. While building your army and managing resources, make sure to utilize the Official Highlands Wiki to learn more about characters, skills, and crafting.

As the heir of a powerful family that has been sent into exile, you’ll need to regain what’s rightfully yours by managing resources, building an army, and defeating mysterious overlords. As the game progresses, you’ll unlock new territories, strengthen your skills, and make game-changing decisions that will impact your chances of victory. Highlands game features include:

To see Highlands in action, check out the gameplay trailer below.

Highlands is available now on Steam for $14.99. To stay up-to-date on the latest Highlands news, make sure to like Burrito Studio on Facebook and follow @BurritoStudio on Twitter. If you’d like to learn more about the game or contribute your own knowledge, head on over to the Official Highlands Wiki.