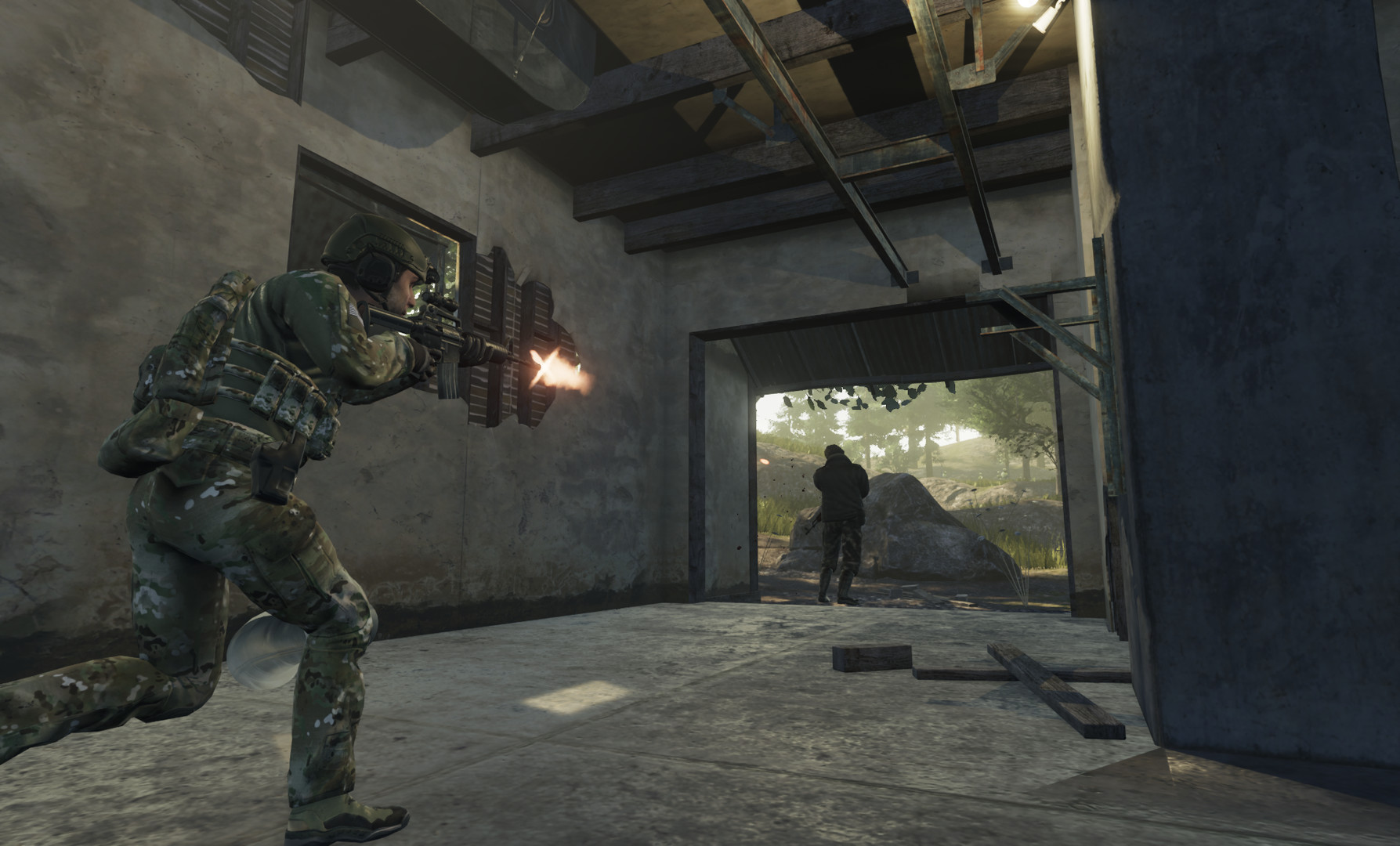 H-Hour: World’s Elite is a team-based military shooter from SOF Studios that just entered Early Access on Steam. The game boasts a third person perspective that enhances the player’s situational awareness and results in more strategic gameplay. Cooperation with your team is vital to success, and gameplay mirrors conditions similar to what Special Operations Forces experience in the real world. To learn more about H-Hour, visit the Wiki on Gamepedia.

H-Hour boasts realistic gameplay elements, environments, and characters. Bullets are lethal, and players acting as lone wolves won’t last long in matches. The art style of the game is hyperrealistic and exaggerates the grittiness, filth, and chaos of terrorist-plagued areas.

Since H-Hour’s successful Kickstarter in 2013, the developers have been dedicated to addressing the concerns of the gaming community, specifically the need for team-based, tactical-focused military shooters. As the game enters alpha, the developers hope to gather additional design and gameplay feedback. It’s anticipated that H-Hour will remain in early access for 7-10 months, giving the development team time to implement feedback and polish specific features.

With the continued support of the game’s community, the development team would like to add more characters, maps, and weapons, as well as eSports tool integration, robust player stats, and clan management tools. To see the game in action, check out the gameplay trailer below.

It’s stated on Steam that the Early Access price will be lower than the full price to reward those who join early and help shape H-Hour, so be sure to purchase the game sooner than later if you’re a fan of military shooters. For regular game updates, make sure to follow the developers on Facebook and Twitter. You can also learn more about the game’s features and contribute your own game knowledge on the H-Hour Wiki.

Balance Resources and Build an Army in Highlands