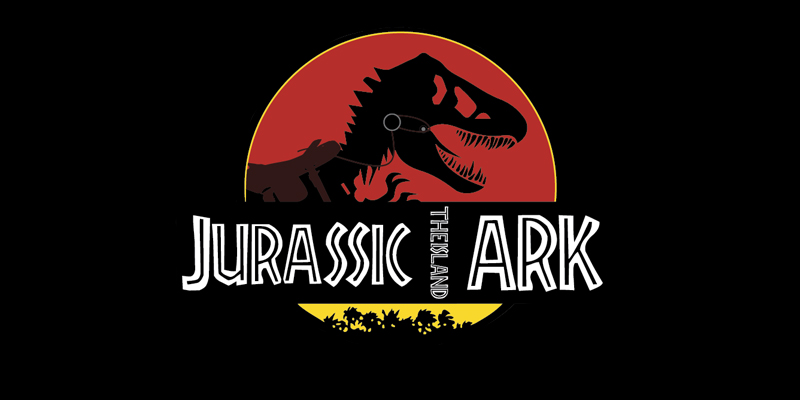 Unless you’ve been hiding under a rock, you’ve likely heard about ARK: Survival Evolved, the open world survival game that hit Steam Early Access last week. In this short time, nearly 450,000 units have been sold with over 6.5 million hours played. This week, Studio Wildcard is hosting a fun-filled event dubbed “Jurassic ARK Week” where players can enter screenshot/video contests to earn Fandango e-cards.

Each day of the contest has a unique theme, and the three submissions that best fit this theme will be chosen as the day’s winners. The first place winner will receive a $100 Fandango e-card, second place will receive a $50 e-card, and third place will receive a $25 e-card. Winners will be announced on the ARK Steam forums at 5pm EST each day, and entries can be sent to contest@studiowildcard.com.

Yesterday was the first day of the contest, and users submitted their best “Coolest Human-Dino Pair” screenshots. The chosen winners can be seen below.

Today’s theme, “Coolest Base” is near completion, and winners will be chosen shortly. The themes for the rest of the week include: 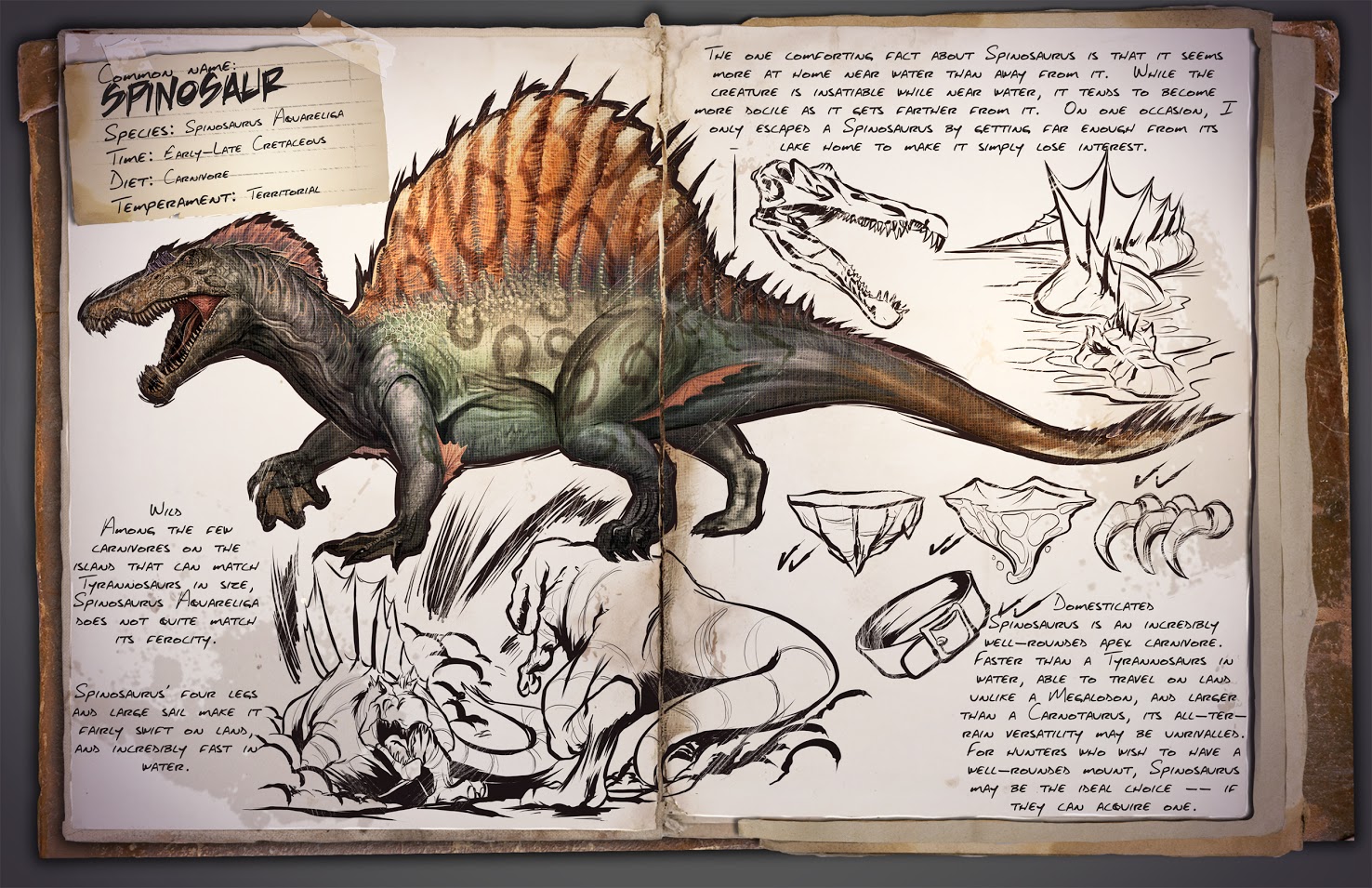 To coincide with the release of “Jurassic World” on Friday, the ferocious Spinosaurus will join the ARK dinosaurs as an all-terrain combat mount.  Also, you’ll be able to grab Jurassic-themed cosmetic drops (such as Nerdry’s Glasses) for one week. The Jurassic ARK update also includes tribe governance features, new structures, and a flying dino update. You can learn more about the "Jurassic ARK Week" event on Steam.

If you haven’t checked out ARK yet, head on over to the game’s Steam page. Twitter, Facebook, and YouTube are also great places to stay up-to-date on the latest ARK news. While you’re exploring the mysterious isle and defending your base against attackers, use the Official ARK Wiki on Gamepedia to learn more about in-game items, the dinosaurs, and survival strategies.