When you need a crafting recipe or a strategic boss guide, Gamepedia is your ultimate source while you’re in the game. Even further, you can learn about upcoming titles, including those being announced at E3 this week. After today’s exciting announcements, we have several new wikis that will function as resource hubs for these new titles as more information becomes available.

Today, Rare announced this first-person multiplayer title for Xbox One and PC for late 2016. This colorful, cartoonish world is full of sea battles, treasure, and, of course, several planks to walk off. Visit Wiki >>

This 3D strategy MOBA game has over 15 races and 50 heroes, all mashed into one epic fantasy tale. The game will become available soon for iOS, Android, PC, and Mac. Visit Wiki >>

From the creator of DayZ and inspired by cult favorite “Space Station 13”, this title is a narrative MMO that empowers players to build their own galactic constructions. Visit Wiki >>

Deveoped by Ninedots, this open world RPG is an adventurer life simulator. No, not that all-powerful, epic hero simulator you normally encounter; Outward follows the life of a regular adventurer, from their humble beginnings to their retirement. Visit Wiki >> 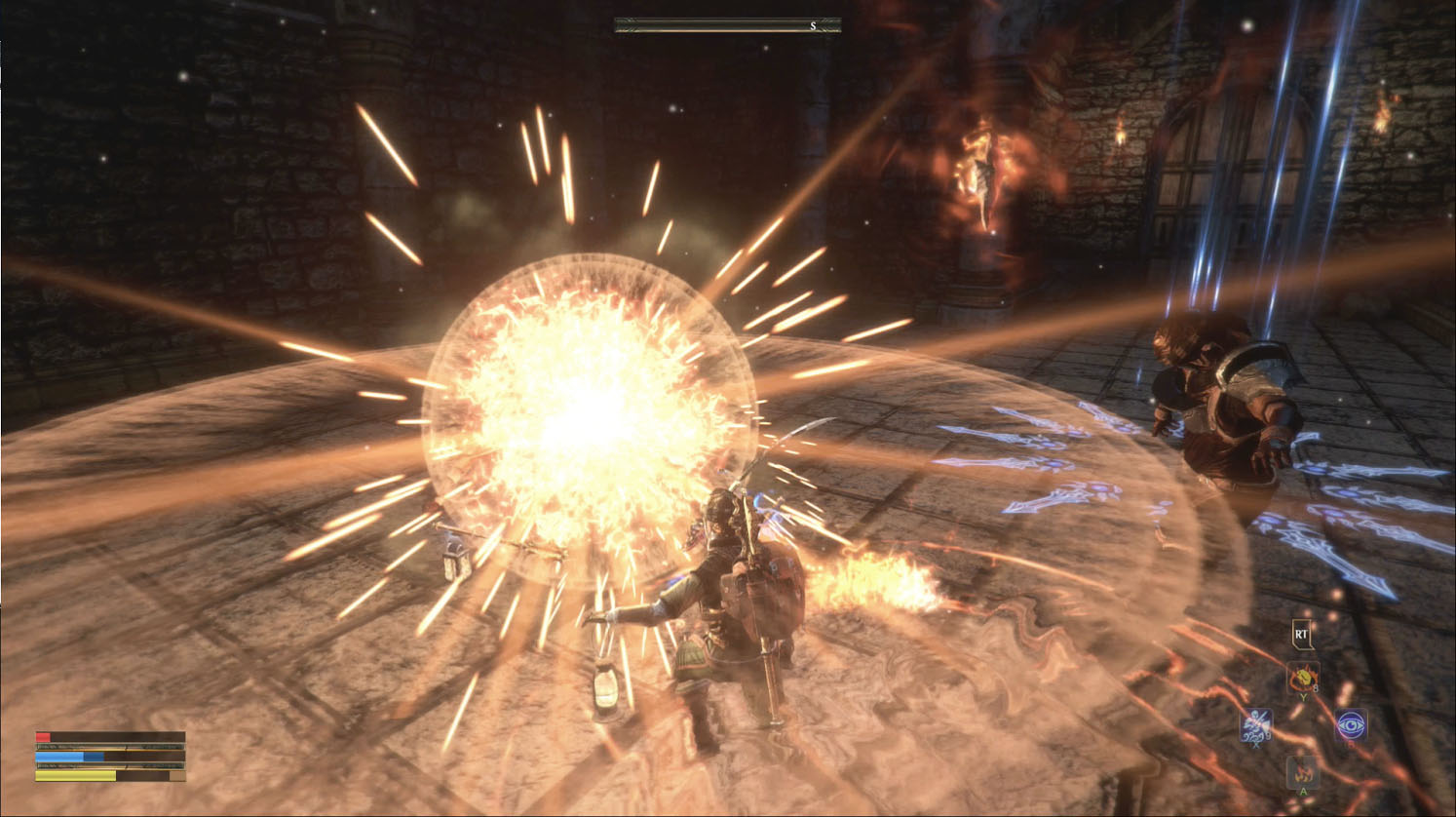 This action RPG is about a wanderer searching for home. In the game, who you trust and where you explore is completely up to you thanks to passive multiplayer and non-linear progression. Visit Wiki >>

A survival experience, this game was developed in Unreal Engine 4 and set on a mysterious alien planet. You'll persevere through dangerous terrains and extreme climates. Visit Wiki >>

This turn-based dungeon crawler is different from anything you’ve played before; instead of controlling your hero, you build around him. Use cards from your hand to change the landscape, reveal monsters, and add loot! Visit Wiki >>

A new game series and Xbox exclusive, ReCore is an action-adventure game featuring a woman and her friendly, orb-powered sidekick. As one of the last surviving humans, she’ll fight her way through a dangerous desert world. The game is set to arrive spring of 2016. Visit Wiki >>

As more and more card games begin to appear in the gaming sphere, it’s no surprise that Bethesda is releasing a free-to-play strategy card game for PC and iPad. Visit Wiki >>

This physics-based puzzle platformer allows you to take the role of Yarny, a tiny character made of thread that unravels behind you as you move. Visit Wiki >>

EA announced this upcoming mobile collectable card-based RPG during their press conference, and the game features characters from all six films. Visit Wiki >> 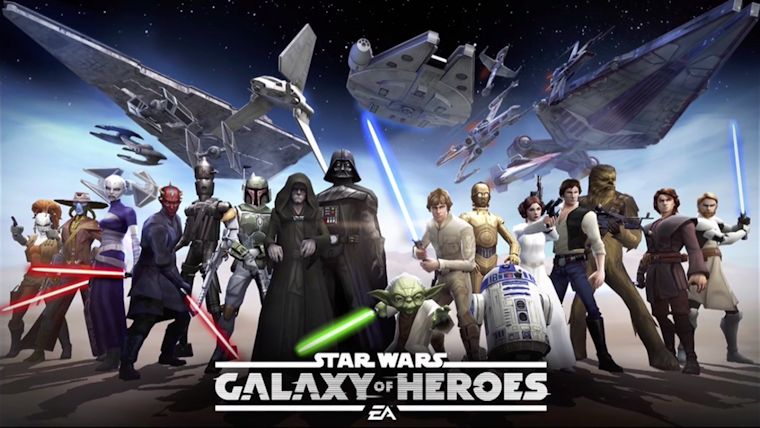 Your favorite little yellow creatures will work together to survive on an island in this new mobile game. Item crafting, fishing, water slides, and exploration are all a part of this next title in the Despicable Me franchise. Visit Wiki >>

Want to learn how to contribute to these wikis yourself? Head on over to the Help Wiki on Gamepedia, where beginners to wiki editing can learn the basics of formatting and general wiki markup.