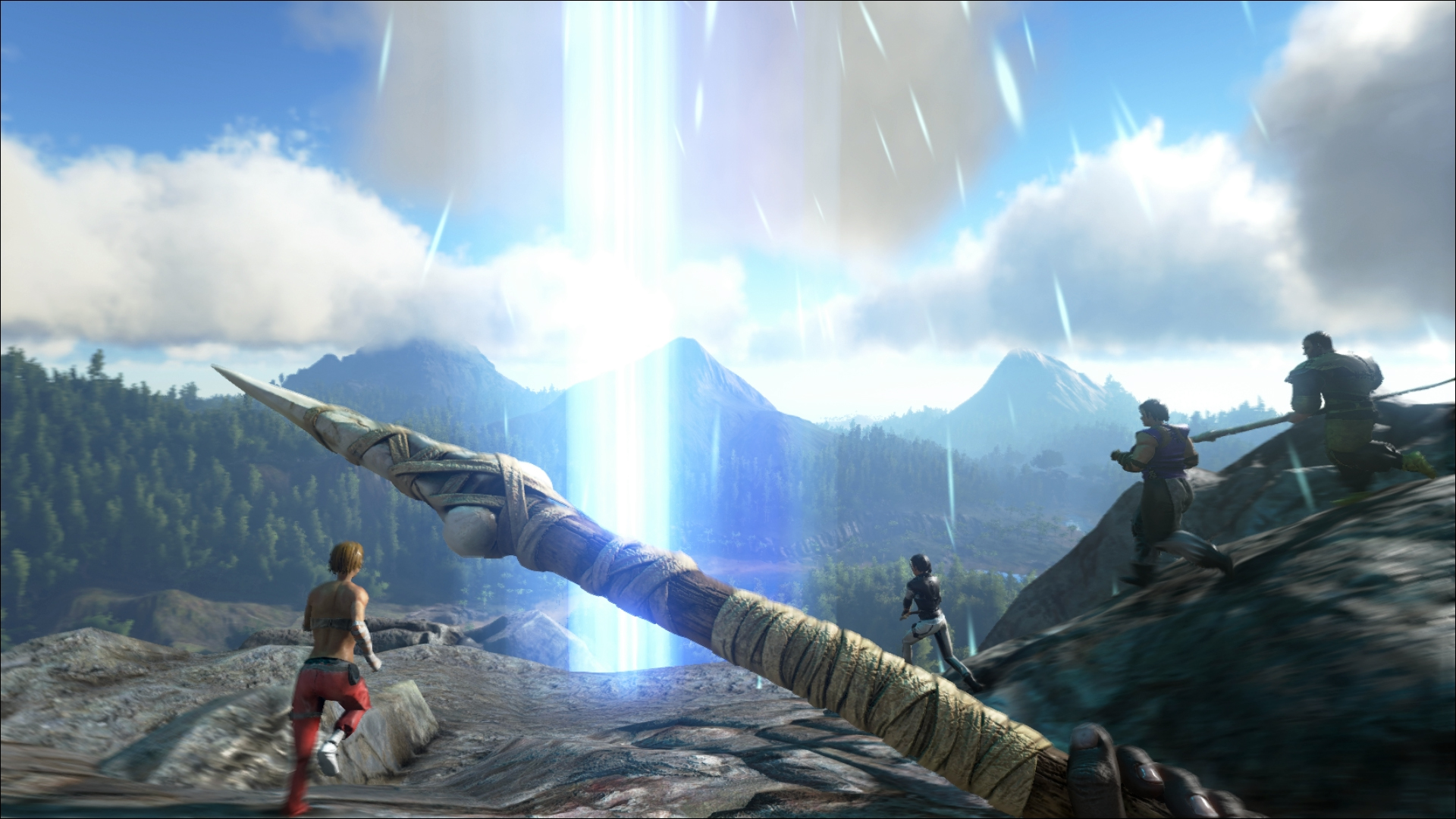 If you’ve been playing ARK: Survival Evolved recently, you know that the game’s development team has been very adamant about fixing bugs, acknowledging feedback, and working to improve the game for the community. Recently, the suggestion of Tribe Alliances has been brought up frequently, and Jat, the Community Manager at Wildcard Studios, confirmed on Reddit that Tribe Alliances will be added to PvP servers and Tribe Warfare declarations to PvE servers. In light of this news, it’s worth looking at other suggestions made by the Reddit community regarding ARK Tribes. Who knows what might be implemented next?

This post is part of Gamepedia’s ARK Tribe Week, a five day promotion surrounding Tribe information and the new Tribe Directory on the Official ARK Wiki.

Reddit user u/kipoDK suggests adding a function in the Tribe menu where you can view which of your tribe members are online. Knowing when your Tribemates are online could improve communication between players, help organize Tribe events, and more.

Getting bonus experience while doing activities with Tribemates is a well-known benefit of joining a Tribe, but making sure you’re within range is somewhat of a guessing game. Reddit user u/Cincinnati93 suggests adding a notification above your level-up bar that indicates when you’re in range. Even further, u/Amphorix suggests a small bar that is grey when not in range, white when in range of one person, green when in range of three tribemates, etc.

Many players have faced the unfortunate scenario of jumping online with excitement and determination - only to find their prized dino missing or killed. It often leaves users scratching their heads, wondering what exactly happened when they were offline. Redditor u/IceboundMetal suggests a Tribe Log that lists when dinos die, who killed them, which tribe members died, who built structures, and more.

Adding new Tribe members can be somewhat nerve-wrecking; they could infiltrate your Tribe, steal resources, and then disappear in a second. Currently, there’s no way to implement any sort of trial period, but Redditor u/KKtwo suggests a ranking system that limits the abilities of certain Tribe members. From accessing certain storage boxes to riding dinos, it could help Tribes expand their numbers without running the risk of being griefed.

An interesting idea to promote PvP interactions between Tribes, Reddit user u/qui_tam_gosh suggests adding Tribal Flags. These Flags would claim a 50x50 are for your Tribe, and areas claimed by Tribes would be visible on uncovered map areas. Flags would have low HP and could easily be destroyed, but their existence would encourage Tribes to engage in turf wars and territory disputes – something PvPers would surely enjoy.

Could you see Wildcard Studios implementing any of these suggestions? Do you have any suggestions of your own? Leave a comment below or tweet us at @CurseGamepedia!